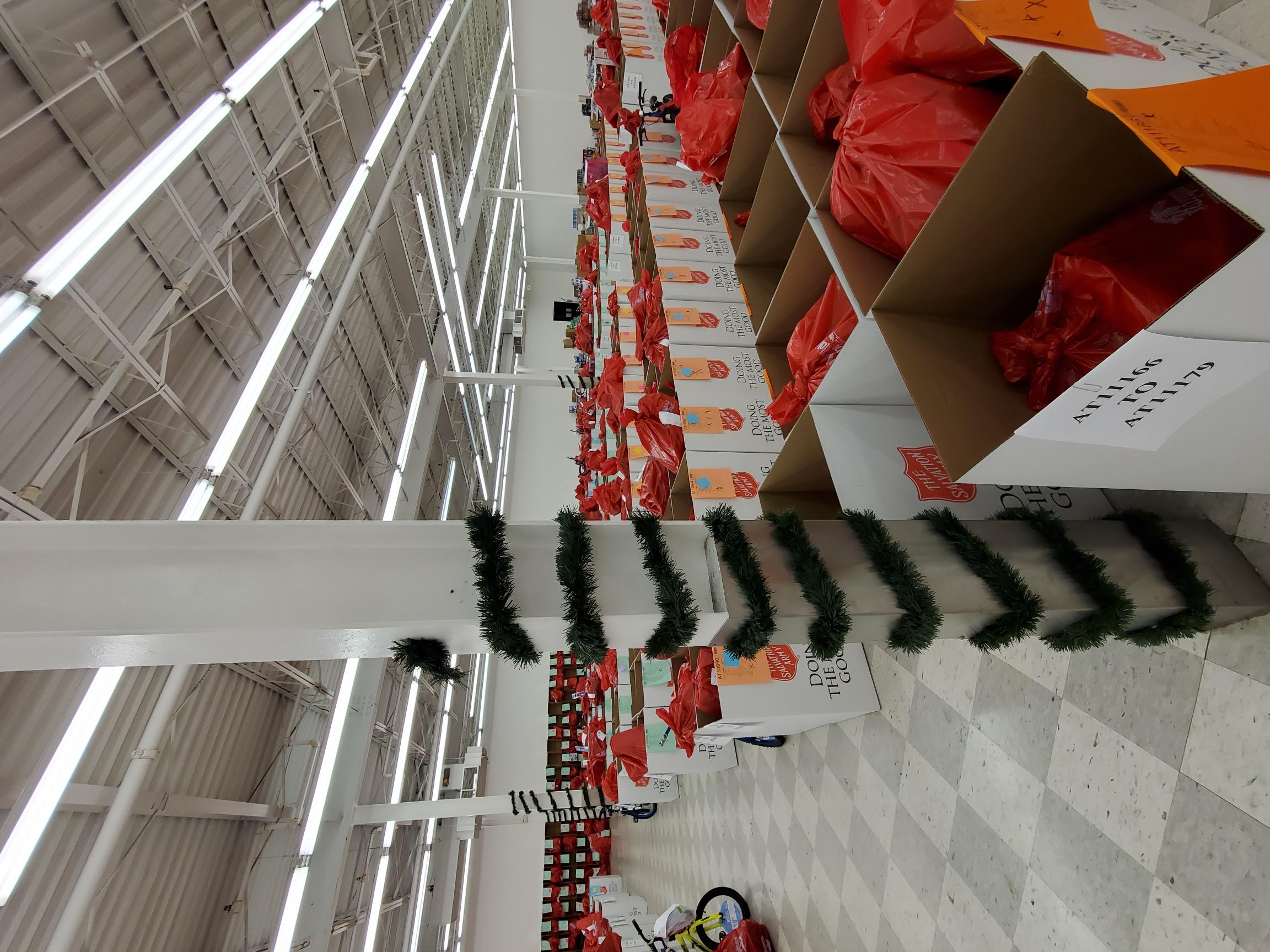 As thousands of presents were ready to go out, the Angel Tree distribution center was full of baskets when the day grew brighter on Dec. 14.

The baskets went on for hundreds of feet, both horizontally and vertically, like in Santa’s Workshop in the North Pole, in this sprawling open space in Florissant. It was a shining testament to the generosity from people donating to area children’s Christmas morning toys. 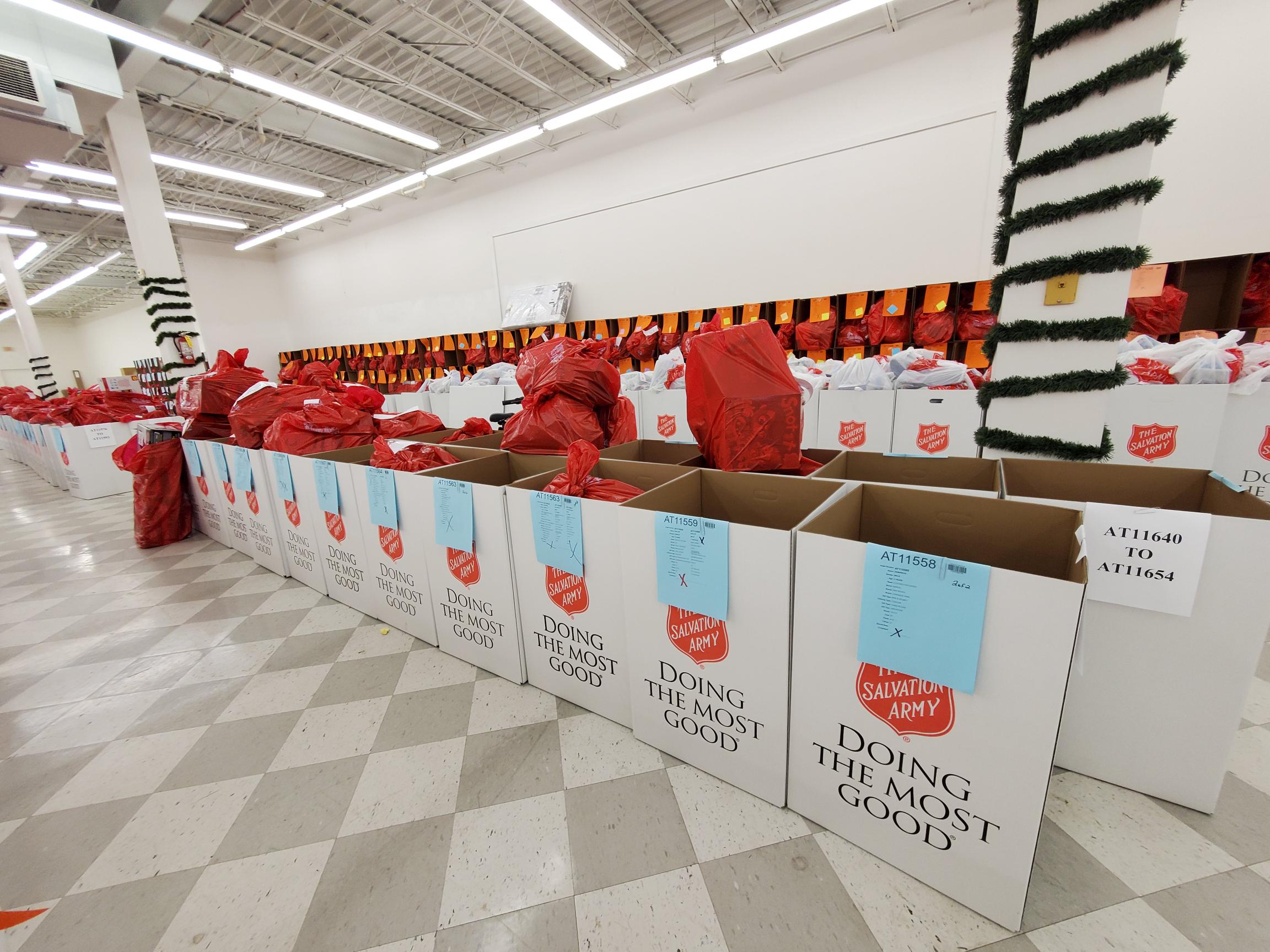 Two families, one of Melvina Green’s and one of Kimberly Johnson’s, were there early Dec. 14 to pick up their Angel Tree gifts, which included a kids’ bike and cool electronics. 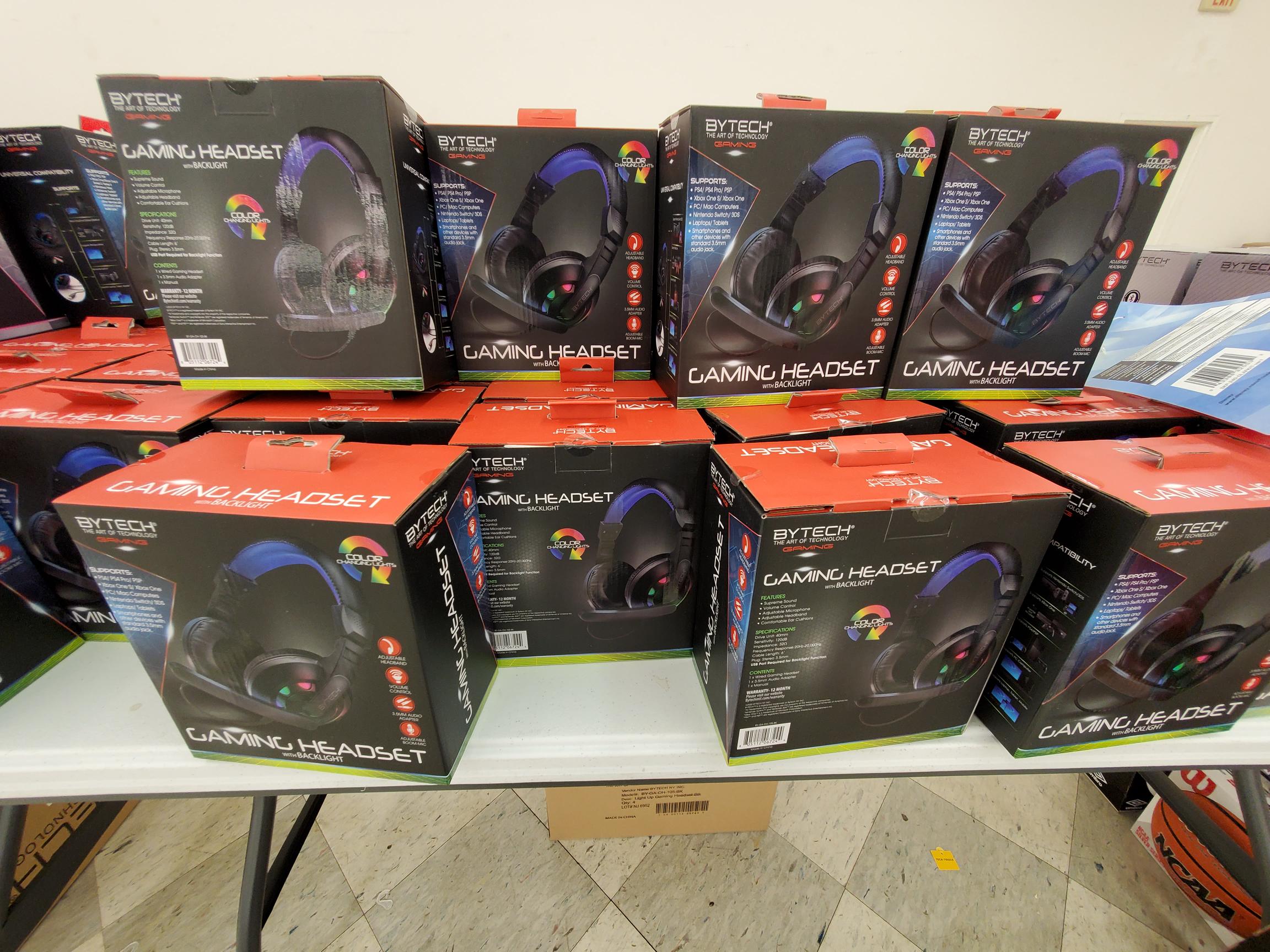 “It’s taken a lot of hours, a lot of manpower, a lot of volunteer hours,” Lt. Col. Collette said, before the sun rose on Dec. 14. “We’re finally at the point where we get to give them away. That is the most exciting part of the whole thing, being able to bless families with the generosity of their community. The looks on their faces, the joy in their hearts. Some of them will cry today out of joy. Today is the culmination of lots of hard work. It’s well worth it.”

Volunteers came in to meet different needs, from layers of quality control, to picking up and sending out toys. That morning, they included Salvation Army workers and officers and Schnuck Markets staff, some of whom wore Christmas sweaters and pajamas to immerse in the festivity. 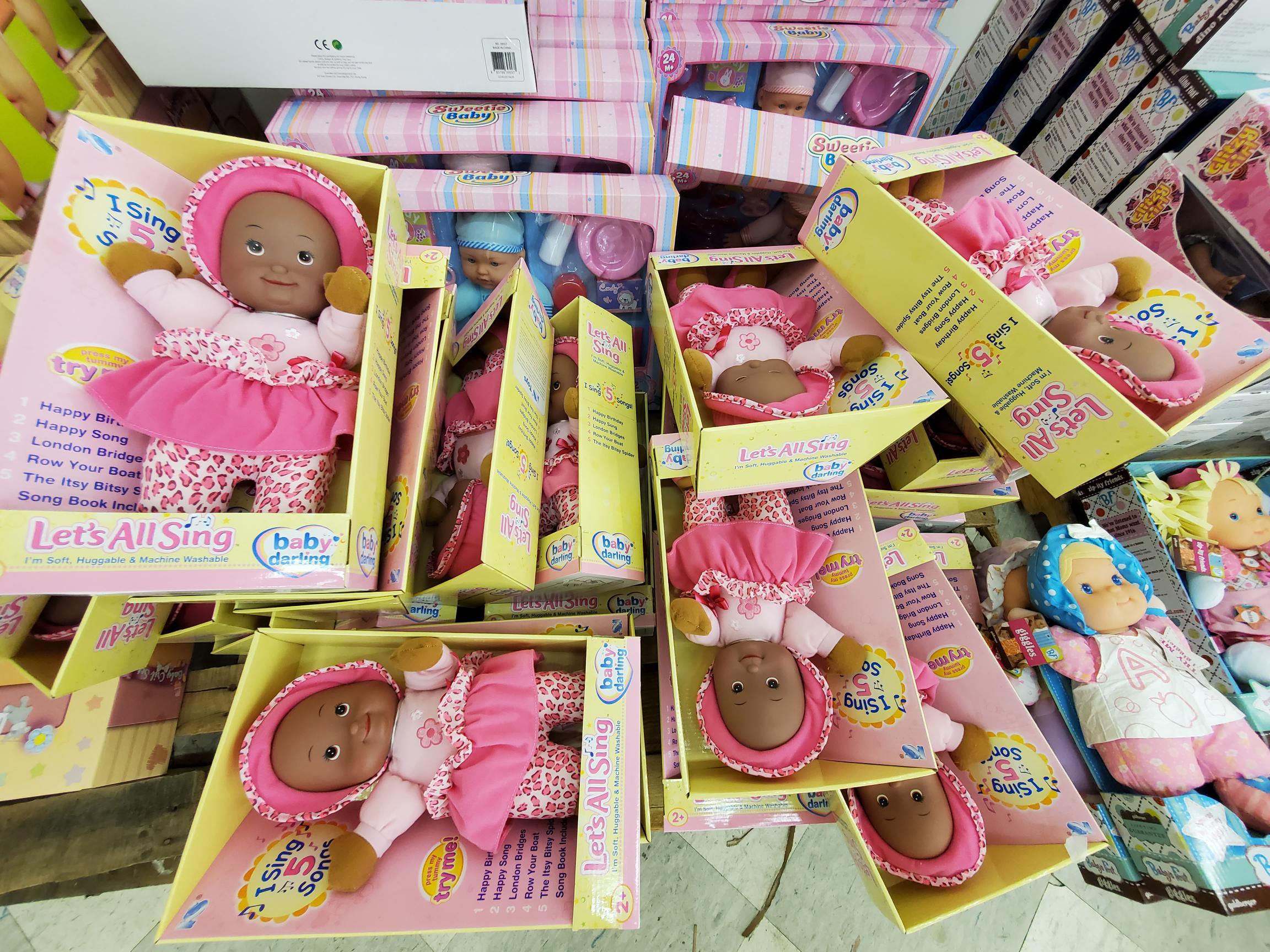 Angel Tree toy distribution goes through Thursday, Dec. 16. Four thousand angels under age 12 were registered for adoption during October, and they were adopted through November and early December.

“The big thing was a bike for my boys,” Green said. “I got a call stating that they received it. They’re going to be extremely happy. Christmas morning is very special for my house because they still believe in Santa.” 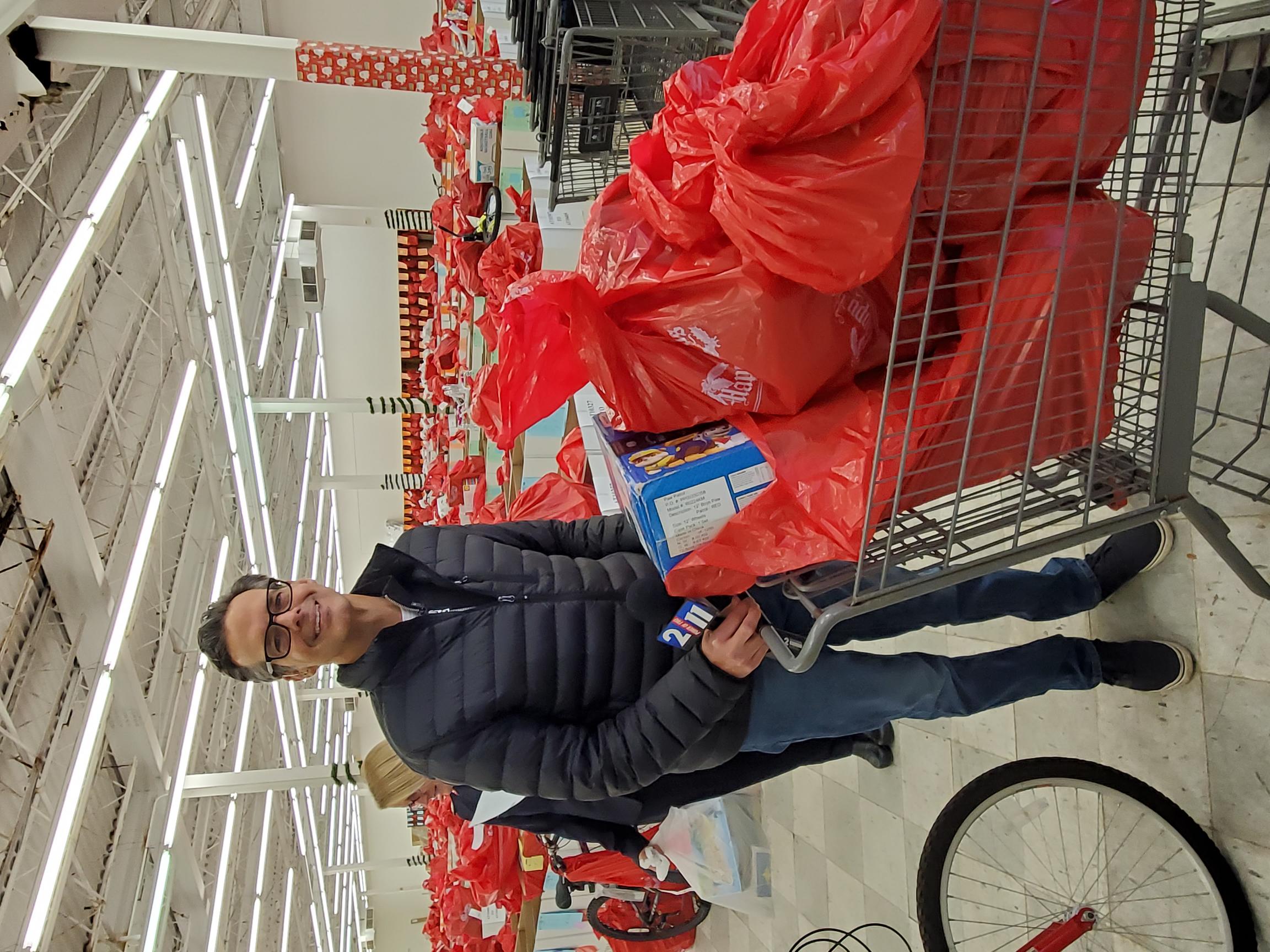 In addition to the kids-first Angel Tree, this week is also the claiming of services for 80 recipients of Adopt A Family, which paid for bigger living expenses, such as a washer and dryer. A food voucher is provided to families who come through, redeemable at many St. Louis grocery stores.

Blessing bags were given, a bonus of several toy gifts that came with an individualized prayer. 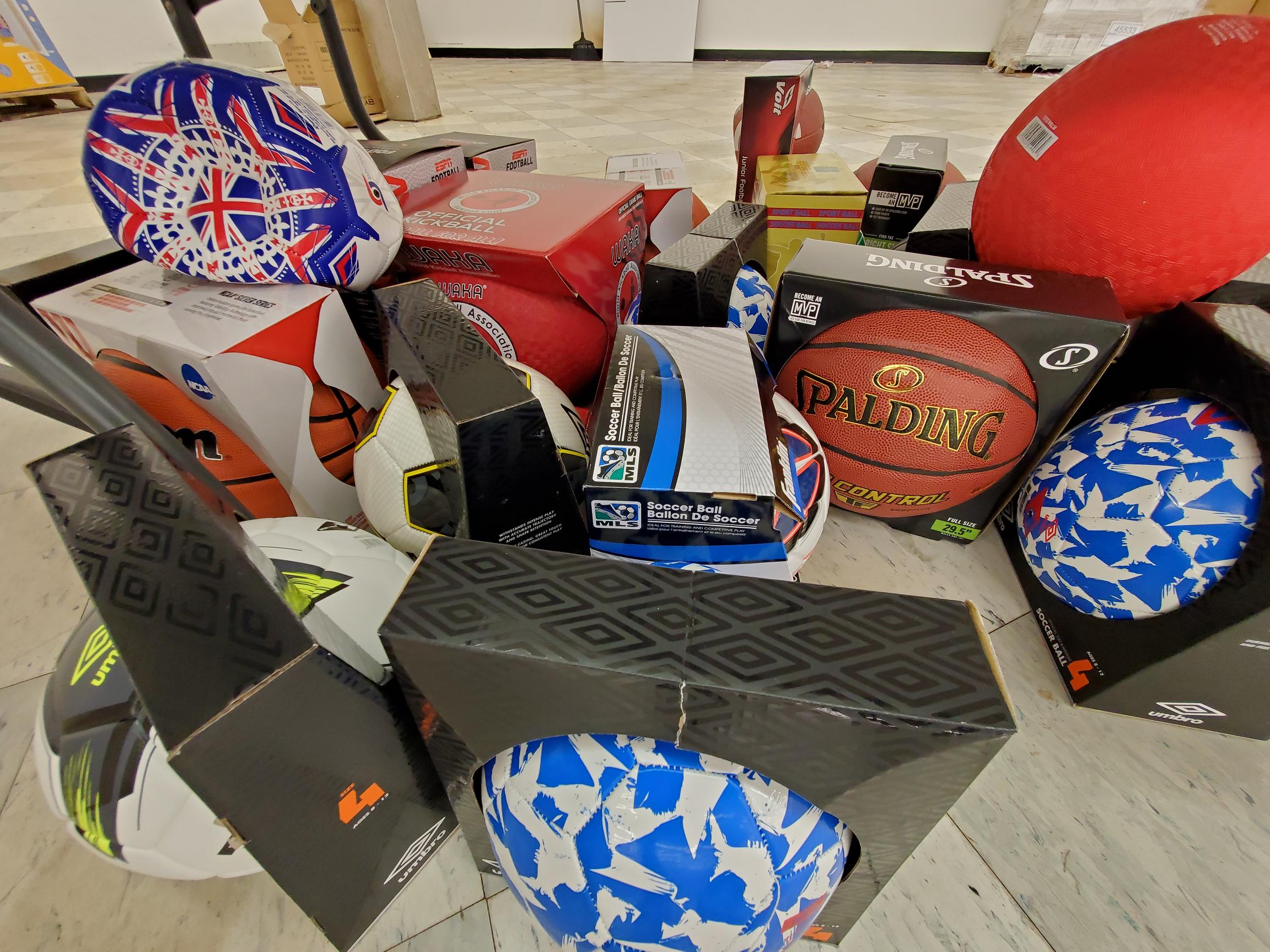 “We are constantly helping families that have material needs, food, shelter, utility or rent assistance,” said LaKeysha Fields, Assistant Divisional Social Services Director. “Families who are struggling throughout the year often can’t afford to spend money on toys. Every parent wants to give their kid something special. We’re able to make that happen, and it makes Angel Tree a little more special during Christmas season.”

Johnson, who was a third-year participant in Angel Tree, said the program has helped give her kids a better Christmas.

“Especially with COVID, it helped us with being able to put something under the tree for the kids,” Johnson said. “The little ones don’t understand the hardship as far as COVID, they don’t understand being laid off from work. They’re kids. They just know Santa Claus has to come. Santa Claus never gets sick, he’s always at work, so he’s always delivering. It has helped a lot with the little ones putting a smile on their face.” 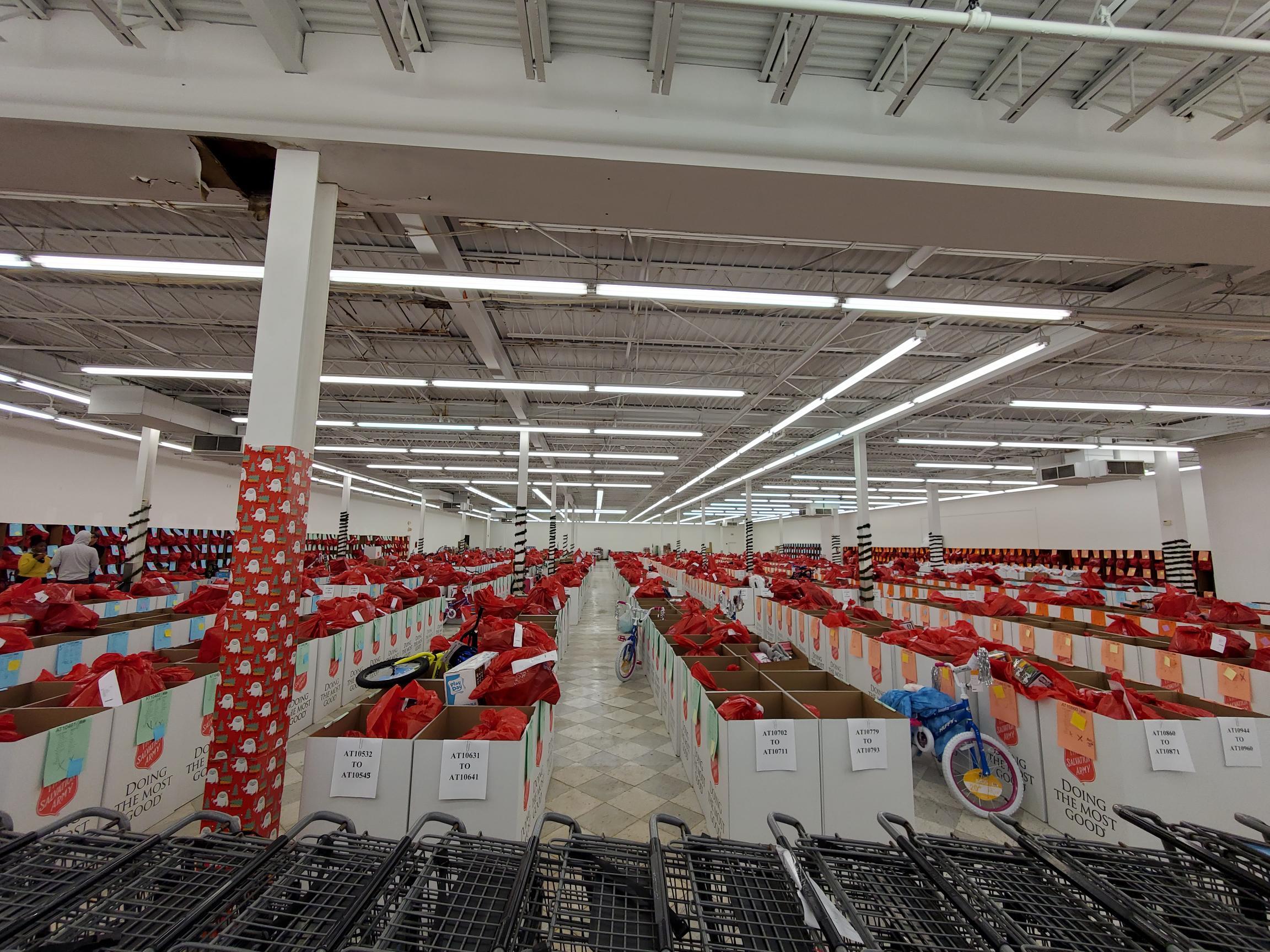