HONORING VETERANS WITH DONUTS, 53 YEARS AFTER OPENING IN FLORISSANT 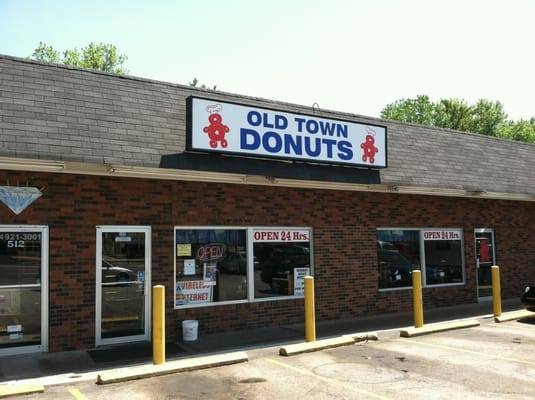 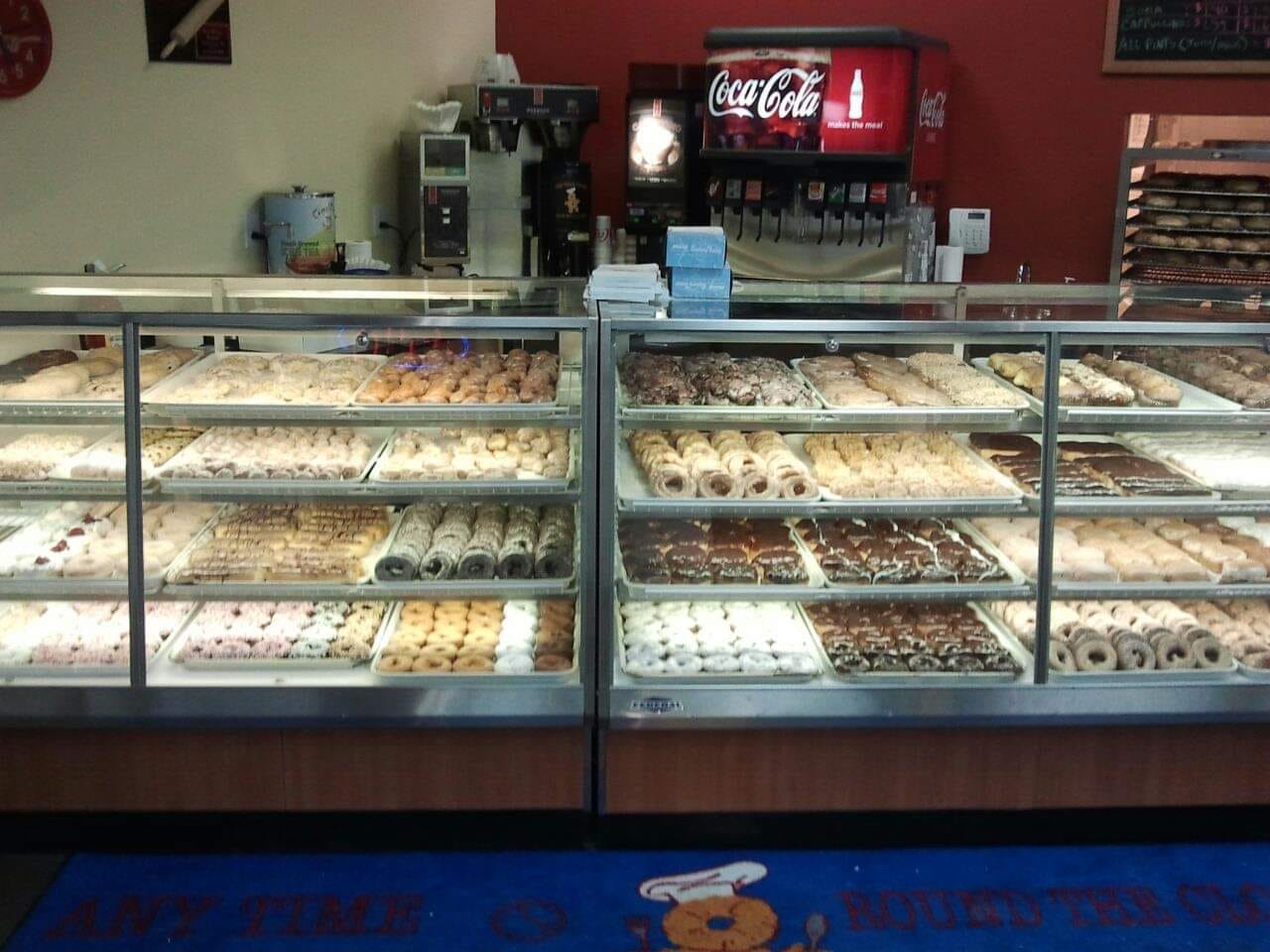 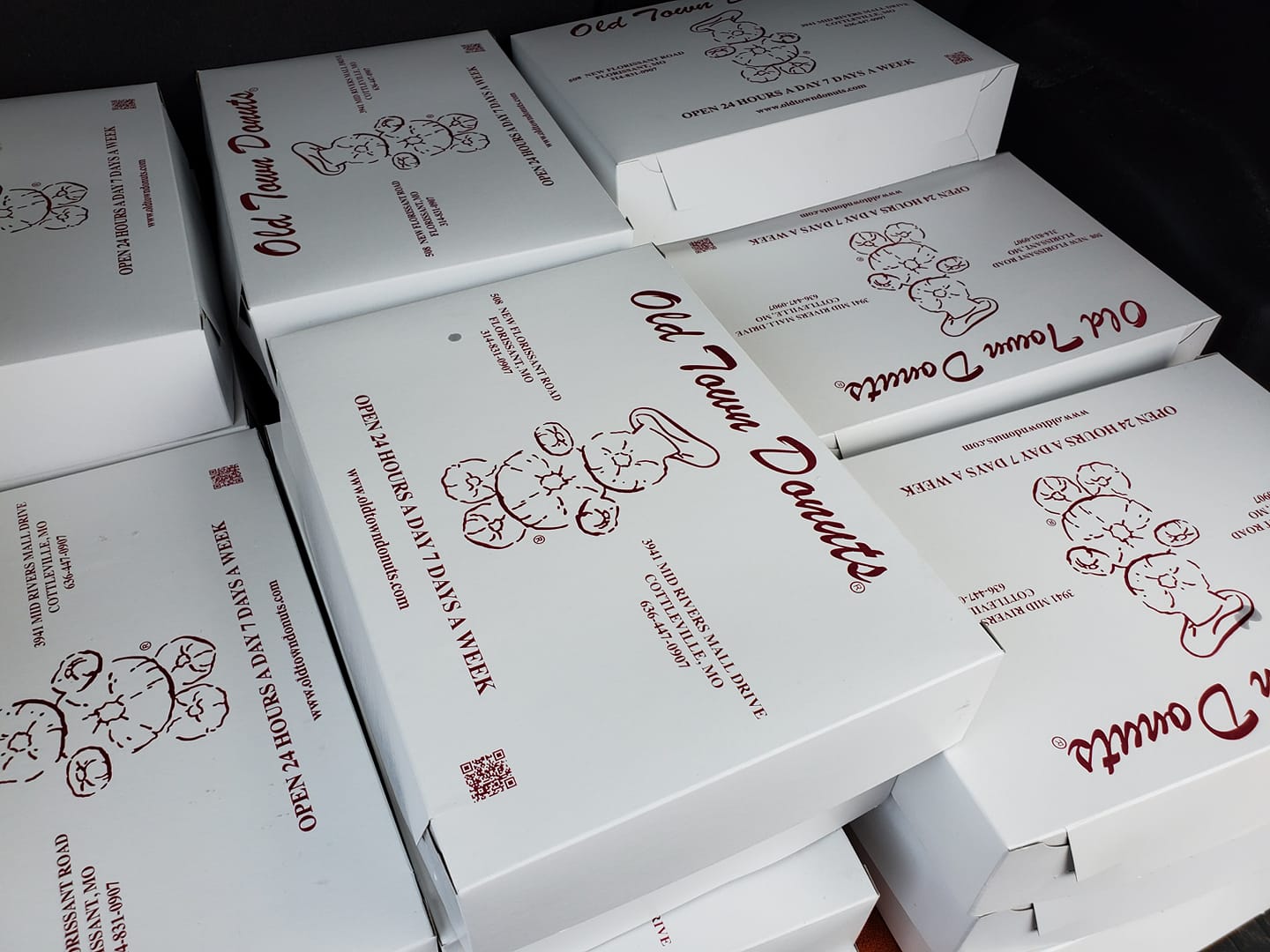 When it comes to National Donut Day, The Salvation Army and Keith Took are perfect partners in distributing donuts to U.S. veterans on June 4.

Took’s Old Time Donuts, with two locations in Cottleville (at 3941 Mid Rivers Mall Dr.) and Florissant (508 New Florissant Dr.), will be giving away 200 donuts in coupons Friday at veterans’ homes in Florissant and O’Fallon.

Old Time Donuts, a St. Louis original for more than a half century, is rooted in support for veterans, as Took’s father, Major Gus Took, was drafted out of high school to serve in World War II.

“My father was a World War II veteran (and) stayed in 30 years after that,” Took, 67, said. “That’s the kind of men they were. They never said a word, they never complained. They went and did their job, came home and raised their families. I have a very high respect for veterans and the sacrifices they make.”

The coupons are good through the end of June. Veterans get a 10% discount on donuts year-round.

“It’s another way to honor our veterans that gave so much,” Took said. “I think everybody needs to be reminded of that all the time, what they gave, the sacrifices they made. I think people forget about that. They have no idea the men who died fighting for our freedom.”

Old Town Donuts has donated donuts to The Salvation Army for annual Donut Day in years past, Took said, in addition to breakfasts and donuts to local centers for runaway girls and orphans and emergency food pantries.

The Salvation Army will be distributing donuts Friday for Donut Day at the below St. Louis metro-area locations: