IN THE TRENCHES OF RECOVERY WITH MIDTOWN CLINICAL SUPERVISOR DON BAKER 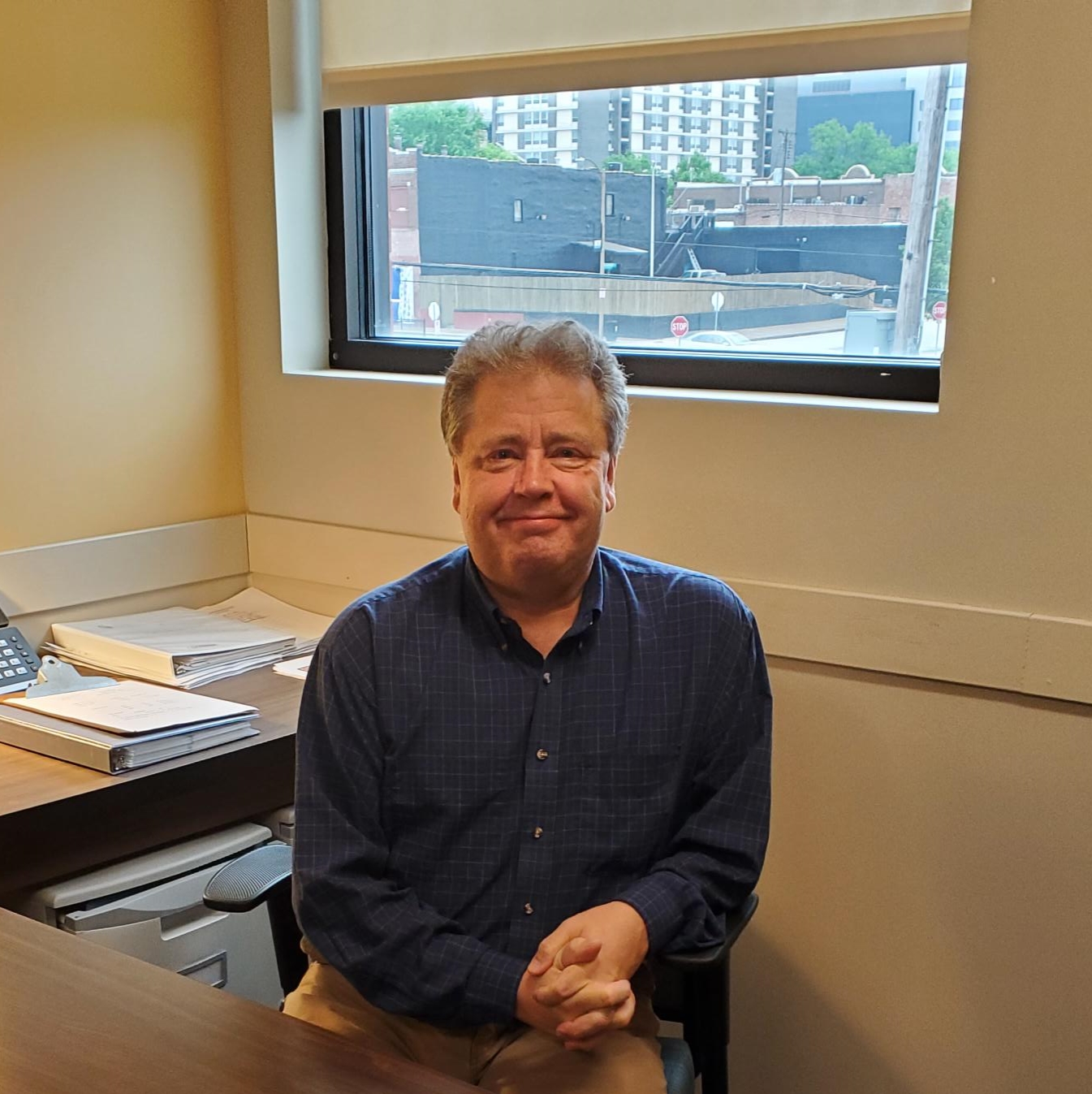 One of Baker’s favorite success stories is from a man who had a piece of a syringe needle stuck in his neck from daily opiate injections. The man Baker knew for years, going back to his childhood and stays in treatment centers along the way.

He had overdosed four or five times and was resuscitated back to life once.

The man, after Midtown treatment, now has a new car, supervisor job, reunited family and second lease on life. It took a shot of Vivitrol, one of Midtown’s most effective weapons in fighting opiate addiction by blocking opiate receptors.

“He had a very rough life,” Baker said. “I’d seen him once in a while at a psych hospital, when he’d get very depressed and suicidal. A lot of his problems were based on trauma.”

Trauma patients, often with multiple traumas and “complex trauma,” are the standard in this addiction recovery setting, comprising 75-80% of his clients, Baker estimated. Correlation between trauma and addiction has been widely documented.

Drug overdoses have skyrocketed in recent years with the explosion of fentanyl’s availability and razor-thin margin in dosage between life and death. For the 12-month period ending in April 2021, the U.S. had more than 100,000 drug overdose deaths, a 28.5% increase from the previous year, according to data from the Center for Disease Control National Center for Health Statistics.

More than three-quarters of those deaths were from opioids.

Baker has a second-floor office in the Midtown building, which is located on Washington Blvd., near the Salvation Army’s Veterans Residence and 3010 Apartments buildings. His day starts at 7 or 8 a.m., when other agencies call, looking for assistance.

A wait list exists for beds, but prioritizing is done every morning with an assistant supervisor and intake professional to identify who may be particularly vulnerable. Group discussion sessions start at 9:30 a.m., conversation topics are prepared, and contingency plans are available, as emergencies arise.

“We’re always dealing with crises,” Baker said. “We’re not just trying to put out fires but are increasing the level of our product. We’re working on quality assurance, improving the program, developing new groups that are more appropriate and effective for our clients, and encouraging more direct client care.”

The third and top floor of Midtown Service and Treatment Center is the residential floor, where addicts at various stages of recovery share company with each other, before returning to face the world. People with more accumulated days clean help people with fewer days manage the process, Baker said. Whether it’s with group meetings or hellos in the hallway, Baker has face time with patients daily.

The landscape can be vivid. People on drugs have technically died and needed to be resuscitated, before going on to live productive lives, Baker said, of his reflections on his career going back to the 1980s.

“We have a lot of people who have very little resources,” Baker said. “We get a lot of homeless. We get a lot of mental illness. It interferes with their ability to function. The clients, the more they get to thinking clearly, and they get a program to stay off the drugs, get into and stay in recovery, they like to say they’re leading a normal life. A normal life to them is the greatest gift they can get.”

The Midtown facility uses state-of-the-art techniques for managing addiction, often for harder cases that need special attention. Besides the Vivitrol shot, which can cost thousands of dollars and has been shown to be more effective than methadone and Suboxone therapies, Baker has his eye on a locally handmade device called “the bridge,” which attaches to someone’s ear for several days to curb drug cravings.

Meeting the acute need in the initial detox stages has kept Baker coming back for more in this area. Opening a private practice had crossed his mind earlier in his career and working at psychiatric hospitals had left him weary. The Salvation Army was just right. 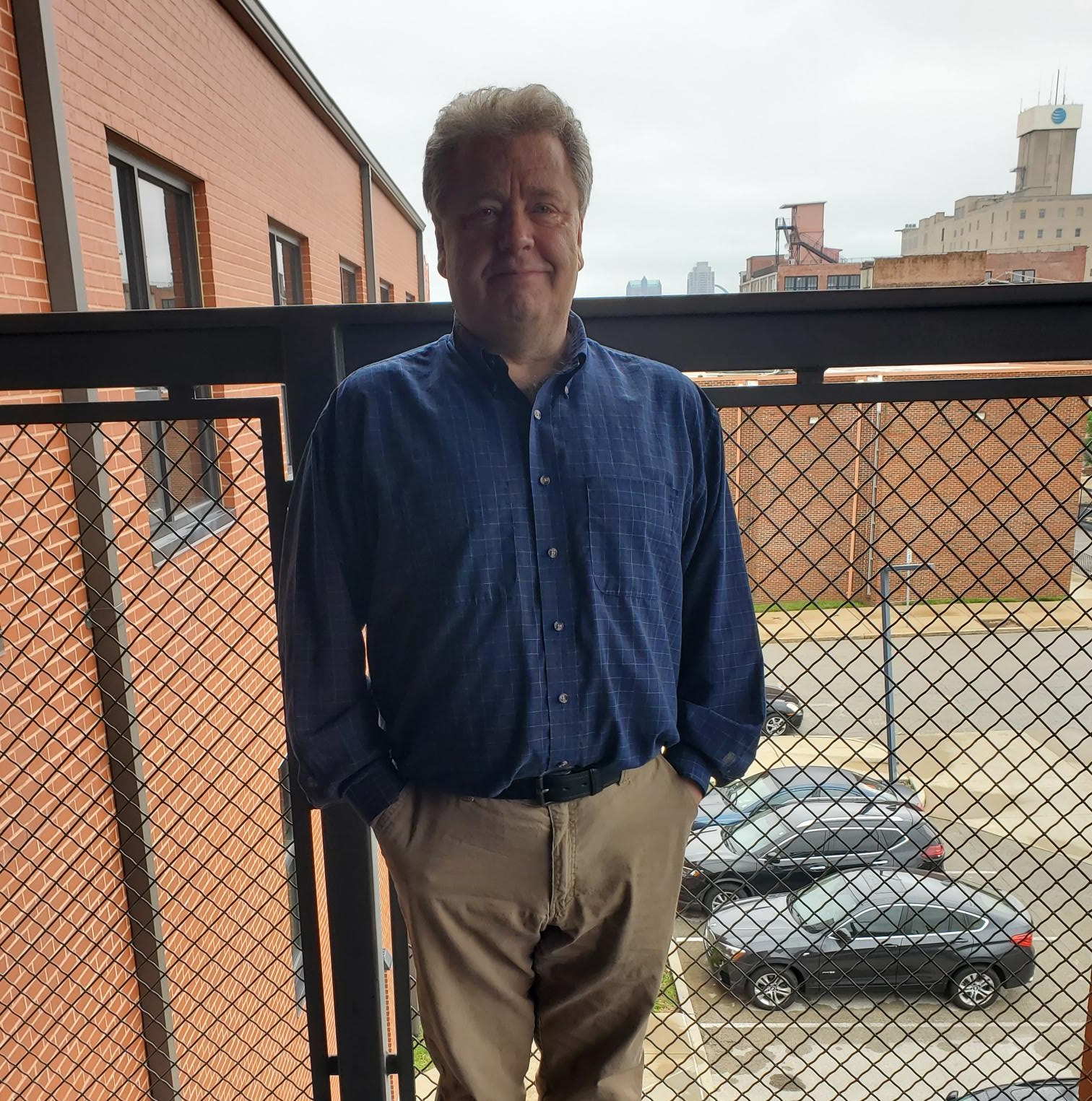 Working on the front line with people in this capacity was a fast lane to job satisfaction.

“I got comfortable working with people who were in the worst, [the] most involved clients,” Baker said. “To me, that’s so rewarding, helping people that have tremendous amounts of obstacles in their way. That appealed to me, to be able to help. I know it’s nothing about me or the person who’s helping, but it was exciting to see someone get their life back together after struggling so hard.”

Recovery at Midtown starts with the first meeting about a client kicking drugs and alcohol. Baker has had the initial meeting with many clients over the years. It sets the table for how recovery can go. The intention is to let clients know that they are wanted there, at this low time in their lives, some of which clients can call as tough an experience as a death in the family.

“We want them to know they’re in a place that cares about them and they can get better,” Baker said. “We want to make sure we build a quick relationship with that person and try to use the positive influence that we have over them to help them with their decisions they need to make, especially at a time that they’re struggling.”

The Midtown program looks like this. Detox – when many clients approach Baker – can be a painful experience that lasts between one and six days, followed by seven to 10 days without drugs of opiate-based medications, and then followed with an inpatient or outpatient program.

Taking two Vivitrol shots next are milestones in the recovery process, as the addict no longer has the option for an opiate-based high because the brain chemistry has been blocked by the medication.

Baker was drawn to the idea of helping with mental illness by experiences with his family when he was a child, he said. This led to his first job in the field, working the night shift at St. Vincent’s DePaul hospital in a psych ward.

“I fell in love with it,” Baker said. “I’m still fascinated by how the brain works, how it affects people’s behavior and fascinated about the treatments we can provide to help people.” 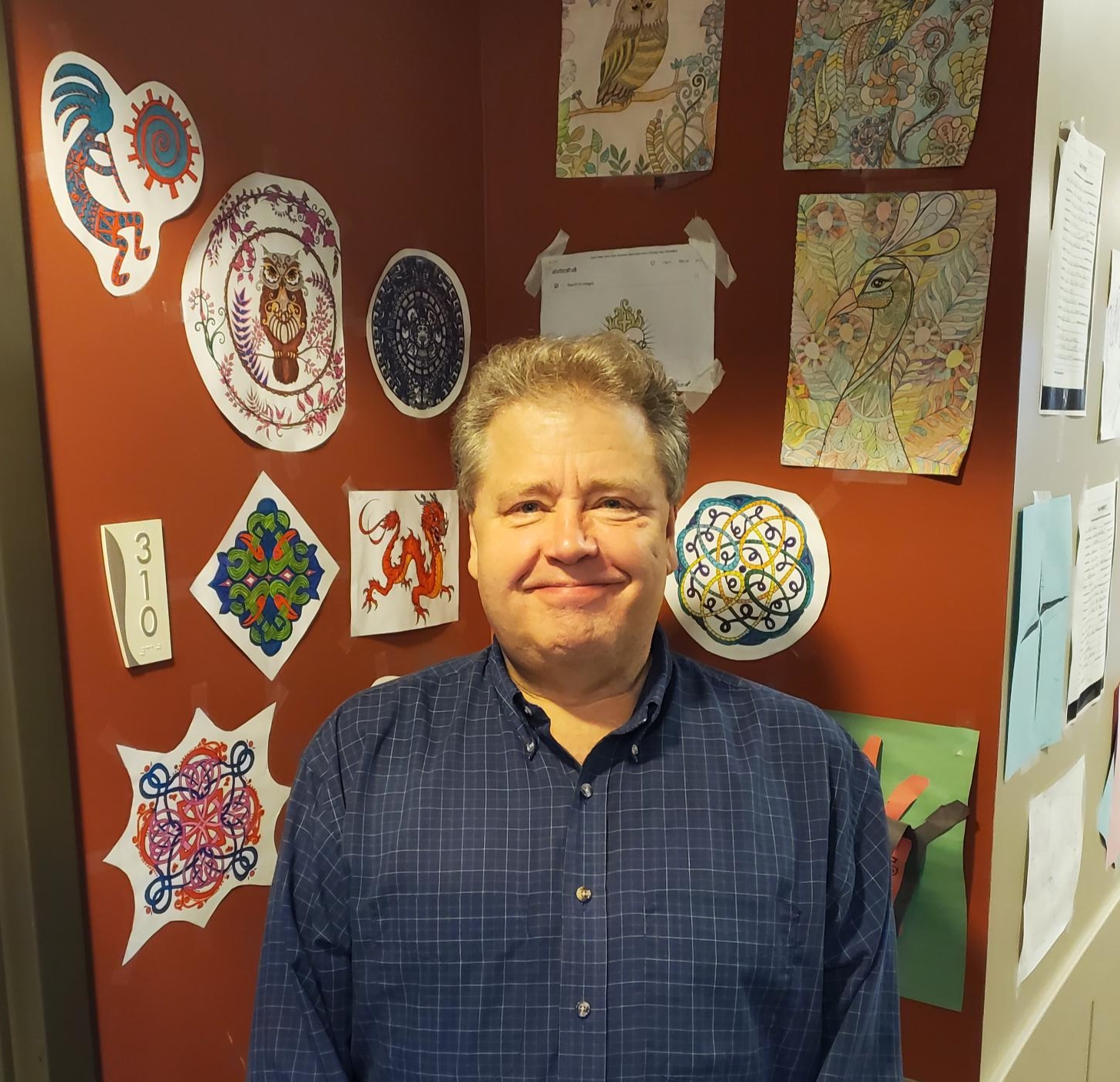