JACKIE JOYNER-KERSEE: THE SALVATION ARMY IS “DOING THE WORK THAT OTHERS DON’T LIKE TO DO”

An Olympic legend lives quietly in East St. Louis. Her presence looms large in a community that has benefited greatly from assistance and infusion of resources.

This was evident in July’s flooding and August’s cleanup in the St. Louis region, when East St. Louis residents were affected by property damage, without much recourse.

An East St. Louis couple in their 90s lost a lifetime of memories and property in the floods. Lifelong residents had basements and areas with little ventilation leading to bacterial growth.

Residents and veterans with grave medical conditions, including COPD or brain cancer, were flooded and did not have the physical or financial means to fix their damaged homes.

Families were displaced from their homes and not extended financial assistance, tapping a line of money for cleanup that, for many people, didn’t exist.

When floods swept into the community, Joyner-Kersee saw organizations working together, doing their best, under challenging circumstances (including a heat wave with triple-digit temperatures), and with limited infrastructure resources. 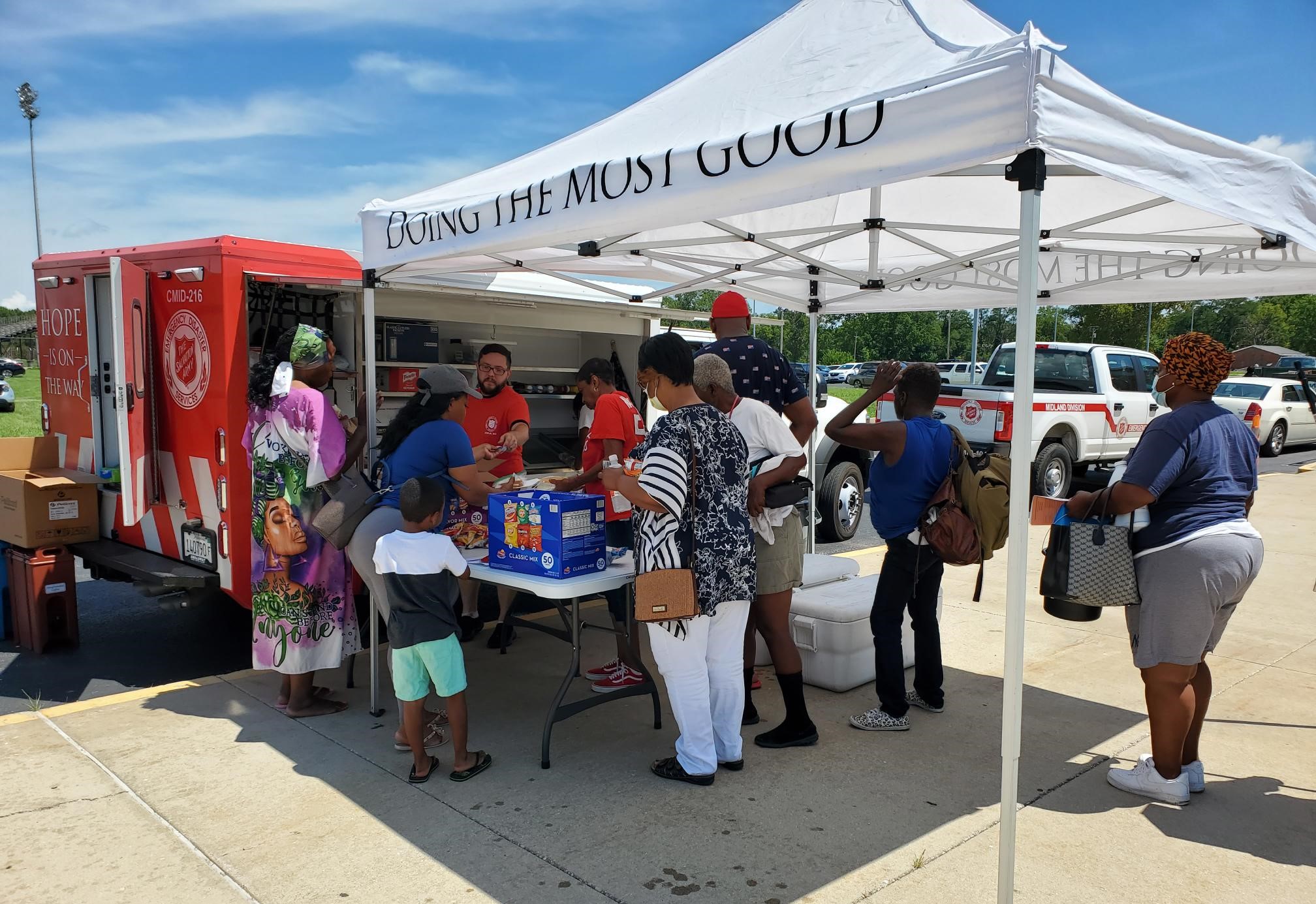 “My impression has been that we are a community that is a lot of times forgotten, but there are a lot of people trying their best,” Joyner-Kersee said. “Even with the different entities, they’re doing the best they can. I know it’s hard when you’re a victim, you don’t want to hear that. You want answers right away.”

She continued, “The infrastructure is probably old pipes, sewer lines and all that, which really has an impact on a community like East St. Louis or [nearby] Cahokia Heights.”

It hasn’t helped that East St. Louis has long faced an uphill battle in ongoing investment from within and outside the community, including from governmental entities tasked with protecting its residents, that can inhibit corporate donations and charitable giving.

The mistrust between citizens and government lurking underneath has helped to foster a feeling of wronged on one side and uncaring on the other.

East St. Louis has a pipe and sewer line infrastructure problem overdue for improvements, many can agree. At a town hall meeting in late August, residents vented their frustrations about the sewage system and a lack of government assistance during this dire time for their lives. 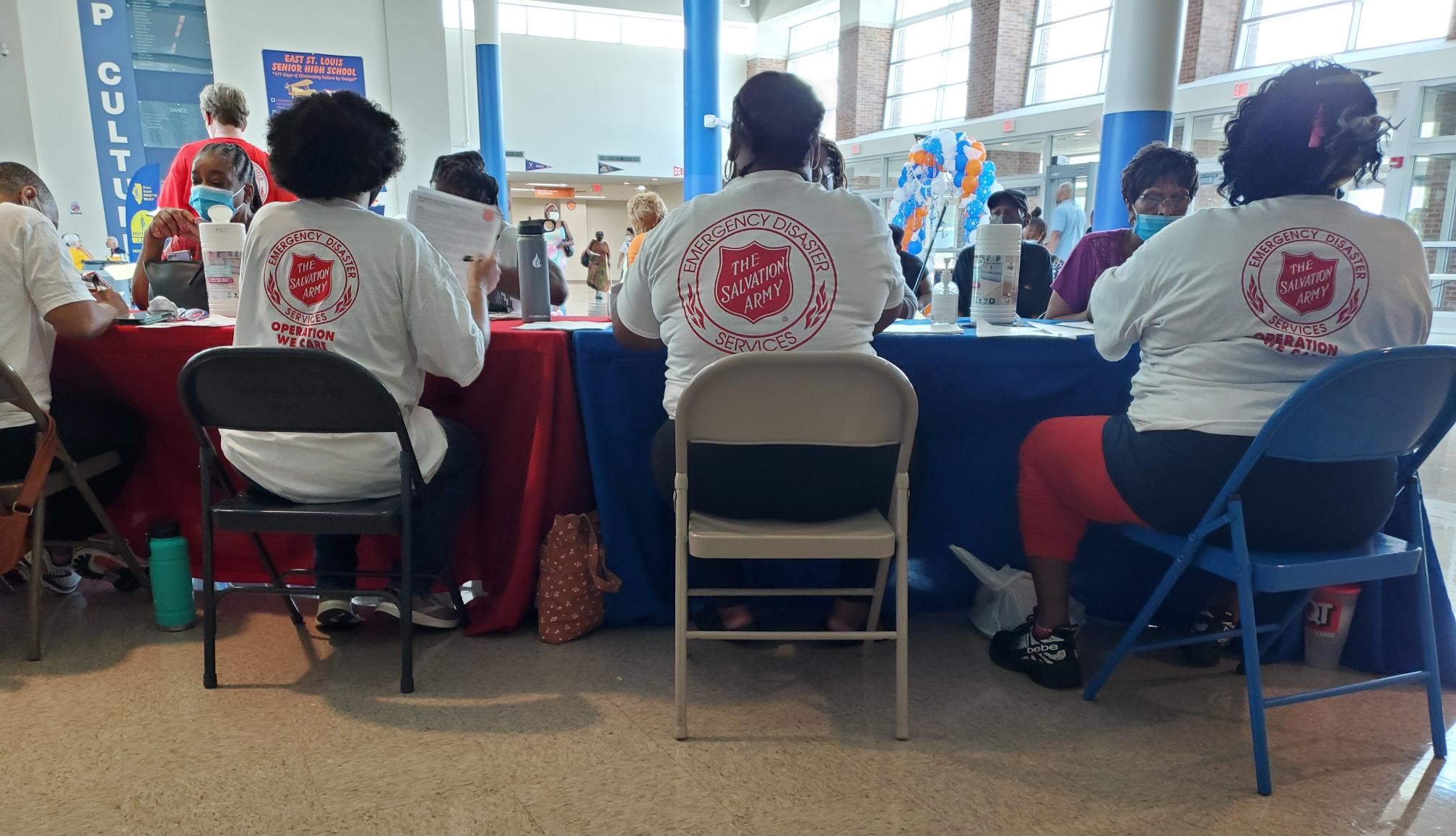 In the weeks following, in the Missouri portion of St. Louis metro area, $33 million in additional FEMA grants and public-money loans were made available for residents and businesses impacted by the floods.

At the town hall meeting, an East St. Louis public works officer gave a sobering assessment of how much money is needed. A million dollars is needed to fix one sewage pump out of the city’s 19 pumps.

The Environmental Protection Agency (EPA) reported in May 2022 that sewage overflow could be contributing to lack of access to clean water in the East St. Louis area and surrounding counties.

The Salvation Army, a longtime favorite charitable organization of Joyner-Kersee, was in the middle of the East St. Louis flood relief, including for two days at East St. Louis High School, helping families affected by the flood. Nearly $300,000 in gift cards and 20,000 food items (snacks, drinks, and meals) were given at nine days of flood relief centers by The Salvation Army, from Aug. 2 through Aug. 11.

“The Salvation Army is always there,” Joyner-Kersee said. “It’s entities like them that we must always embrace and salute. Not just salute but owe a debt of gratitude. They’re the ones out there constantly doing the work that others don’t like to do.”

More than 100 volunteers came from across Missouri and Illinois to assist The Salvation Army in its nine days of flood relief, two of which were in East St. Louis.

“As a young girl, growing up and coming to a community center, and seeing how people gave of their time, I didn’t know then, but they were volunteers,” said Joyner-Kersee. “If I could just do a percent of what they did for me as a young person as I evolved and grew. That’s why it’s very important for me to be in the community and live in the area.”

Her community of East St. Louis is like any other, with the same goals and sense of togetherness, Joyner-Kersee said. 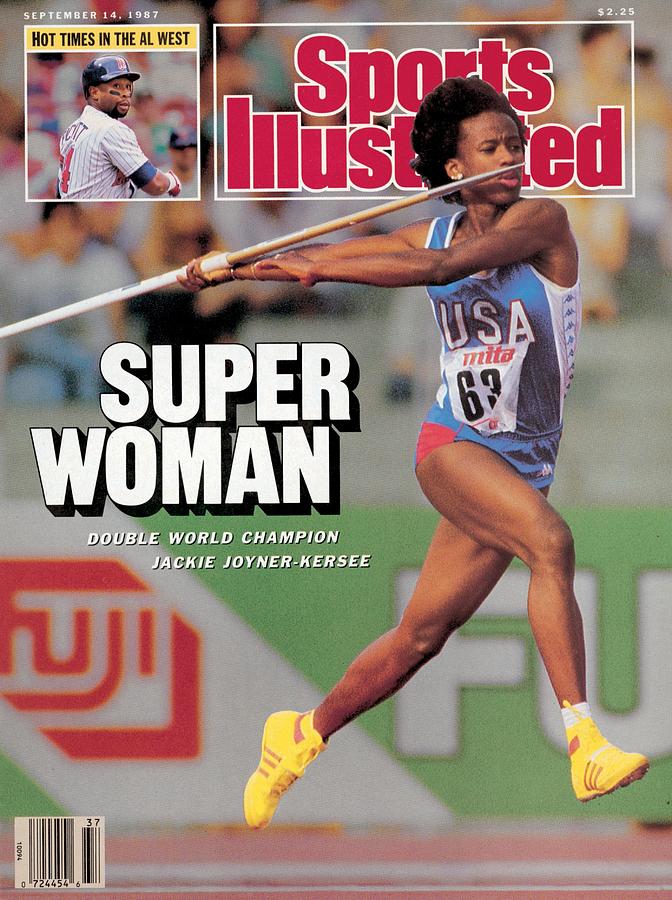 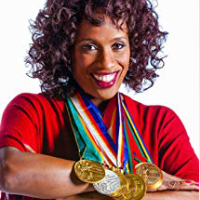