PAYING IT FORWARD WITH A WEDDING RING LOAN 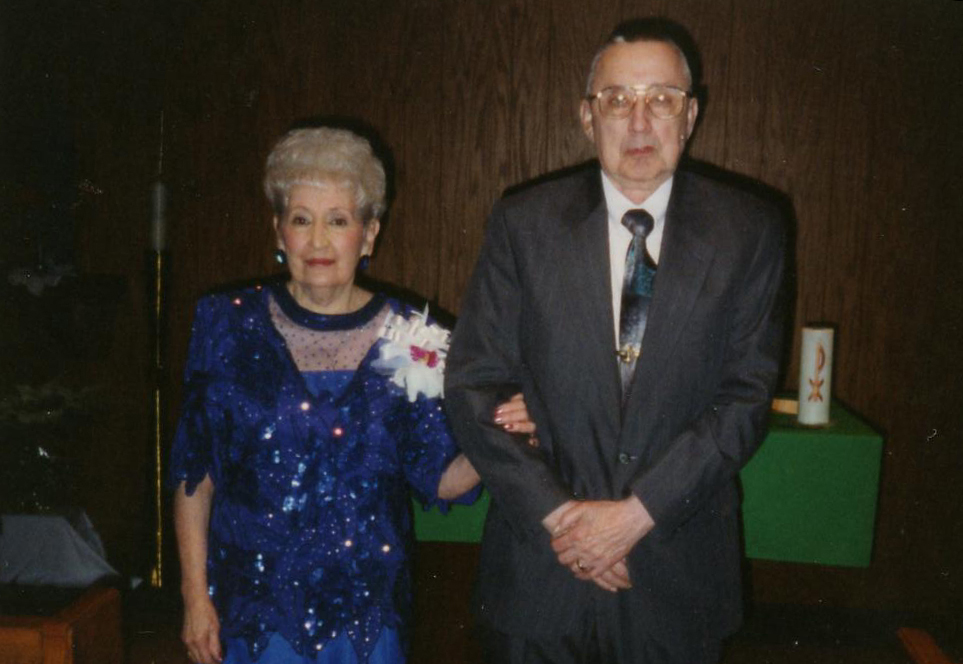 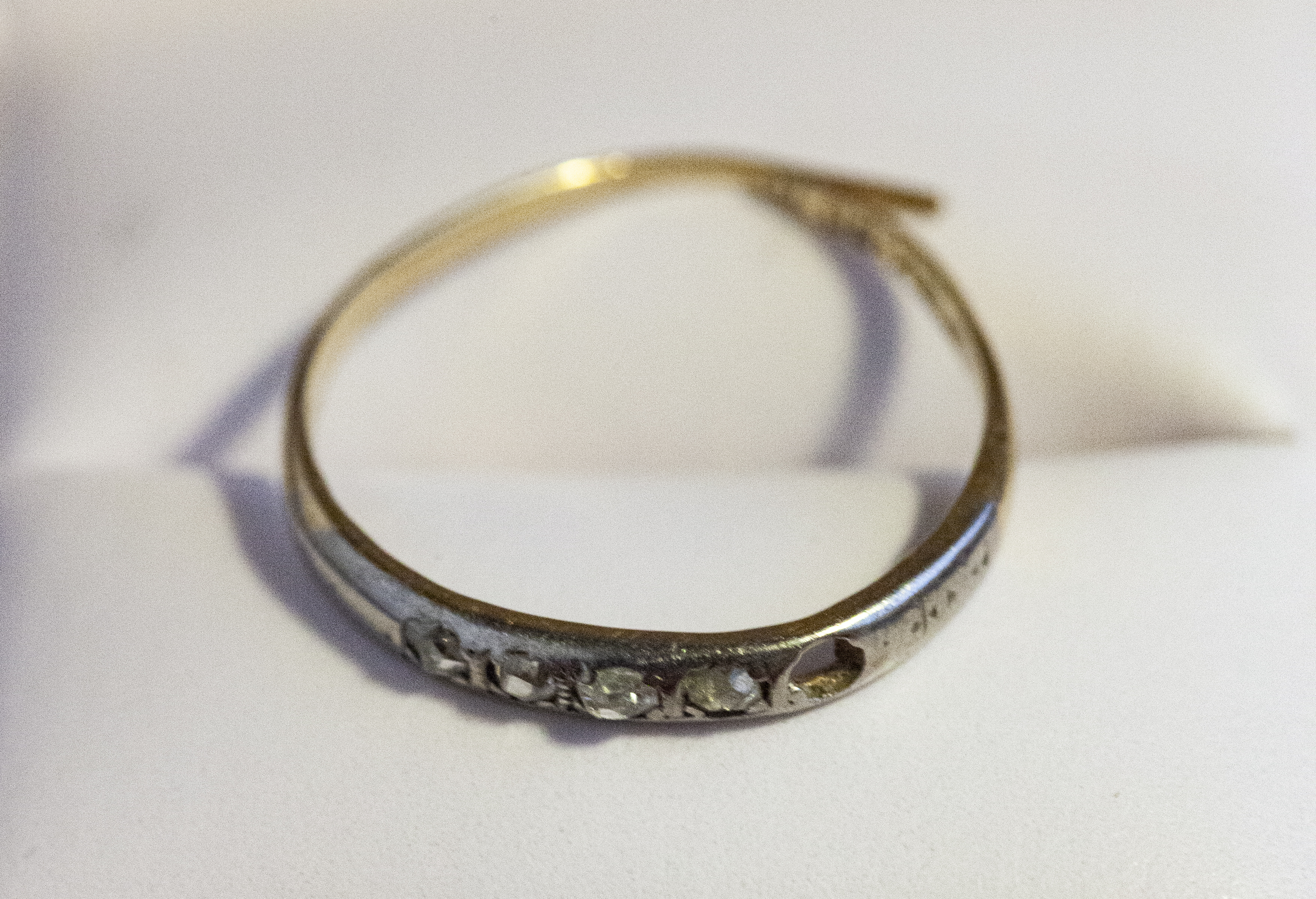 Some acts of kindness can reverberate for generations later.

In 1945, while stationed in New York, Edward Hermon proposed to Philomena “Ginger” Giulianelli with a wedding ring he bought from a New York department store. Ginger said yes, and the couple was married for 55 years until Ed’s death in 2000.

Like many young adults starting out, they had little money. Ed borrowed $75 from The Salvation Army for the ring. Part of that modest sum also paid for train tickets from New York City to Mechanicville, N.Y., where Ginger would introduce him to her family.

The ring lasted for about 25 years, Ginger said, when the couple replaced her worn-out wedding ring – and purchased the first wedding ring for Ed.

Deeply influenced by The Salvation Army, which often included providing free coffee to U.S. soldiers, Ginger, 97, has been a lifelong Salvation Army donor since.

“It’s a very slender gold band, and it’s got little diamond chips around the top of it,” said the couple’s granddaughter, Tiffany Warmowski, of the original ring. “It’s missing one stone, and it’s broken at the bottom, which is just indicative of the fact that she wore it and wore it and wore it.”

Retelling her grandmother’s story, Warmowski said, “For their 25th wedding anniversary, they got replacement rings. I guess grandpa didn’t have a wedding ring up until that point. So they got matching wedding bands. My grandmother still wears that 25th anniversary wedding band. She gave me that gold band with the diamond chips in it, with the break on the bottom. It just reminds me they had a very long marriage.”

Warmowski, who co-owns Warmowski Photography with her husband, Steve, in Jacksonville, Ill., continues to support her local Salvation Army.

“We all know The Salvation Army does good things and they help people that really are sometimes at the very end of their rope,” Warmowski said. “Nobody else can help them or does help them.”