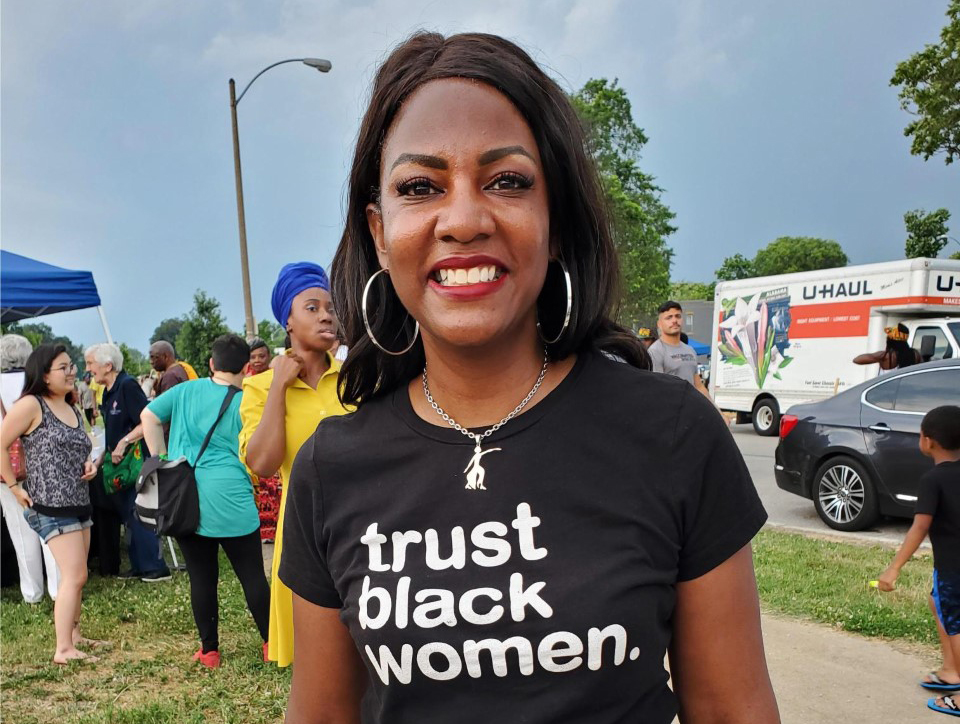 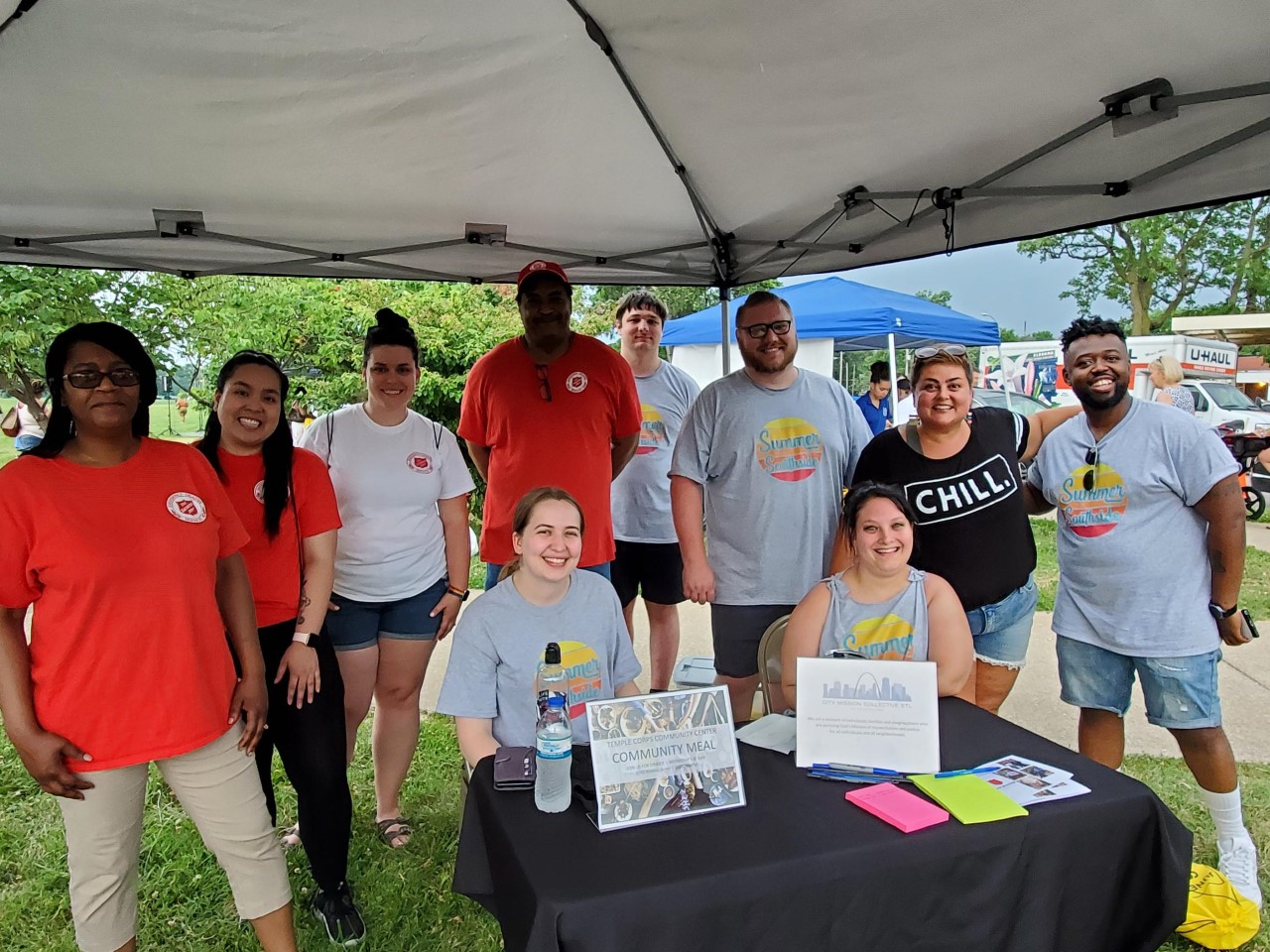 Grassroots community advocacy reigned Saturday for the Juneteenth Cookout at Fairground Park in St. Louis, two days after the longtime culturally significant day, June 19, was declared a formal federal holiday, after signed and enacted by President Joe Biden and the U.S. Congress.

The Salvation Army’s presence was multi-fold at the free, open-to-the-public event, with its Emergency Disaster Services truck and team from the City Mission Collective, the latter dedicated to serving the south side of St. Louis city.

“This is my fifth [Juneteenth] event of the day,” Major Jones, wearing a “trust black women.” t-shirt, told The Salvation Army Saturday. “There are tons of Juneteenth celebrations all over this city and region. I think it’s wonderful that people are coming together, giving out resources, sharing food and recipes, and really talking about not only the history of Juneteenth, but also this city and region.”

Jones, two months after her inauguration, said of 2021’s designation of Juneteenth as a federal holiday, “I think it’s long overdue. We need to celebrate all of the history of this country. Juneteenth is Independence Day for many African Americans in this country. Unfortunately, it only became a national recognition because the deaths of George Floyd and Breonna Taylor. People called for celebrating Juneteenth last year during the protests. I hope that it makes people reflect on the entire history of this country, the good, the bad and the ugly.”

City Mission Collective, spearheaded by community leader Adina O’Neal since March 2021, has been in operation at The Salvation Army’s Temple Corps since 2014, when it was called the Urban Mission Center. It offers numerous community services, such as leadership training for children and young adults, including programs for visiting students and entrepreneurial young mothers.

“This event is definitely amazing because it’s got a lot of grassroots organizations coming together to provide free food, entertainment, health care and free vaccines,” O’Neal said. “Lots of things that the community needs. It’s important for City Mission Collective to be here to show face for The Salvation Army about the work we do in neighborhood communities.”

At community groups’ tables to introduce their services, people exchanged ideas about how to stay involved and learn about services they may not have known about before.

“Juneteenth is all about freedom and liberation,” Inez Bordeaux, Community Collaborations Manager of ArchCity Defenders, said. “That’s exactly what we do at our ArchCity Defenders, as a legal holistic advocacy organization. We are all about people of St. Louis, especially those who are marginalized, Black people, poor people, unhoused folks, that they can live their lives to the fullest in St. Louis, not just live but thrive. That’s the very essence of what freedom is.”

More information about City Mission Collective is available at citymissioncollective.com or by phone at 314-333-9503, including ways to get involved with the community.