THE MAKING OF A SALVATION ARMY DONOR 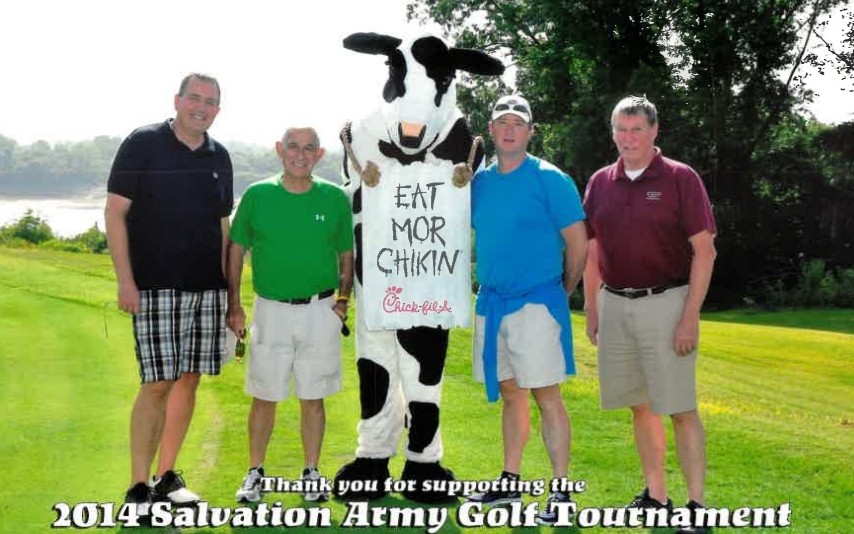 As a Jefferson County businessperson, retired engineer and Salvation Army donor, R C Smith started as a Camp Mihaska youth from a poor family decades ago.

“We didn’t have any money, so we weren’t used to swimming and doing all the things that you do in camp,” Smith said. “It was things that we had never seen before. It’s probably no different today, with poor people today.”

The story of children marooned in urban and suburban areas without exposure to nature becoming entranced at its first-time charms is a common one for alums of Camp Mihaska, which has a picturesque, green camp setting in Bourbon, Mo. for Salvation Army retreats.

“It was just an experience you never forget,” Smith said.

Camp Mihaska, located in the foothills of the Missouri Ozark Mountains, has been operating for more than six decades, mainly as a summer camp Christian sanctuary for kids, but also as a fall retreat location and host to a Christmas lights display.

Smith frequently spent his childhood time at a Salvation Army corps in St. Louis, including attending church services. This included a memorable birthday tradition every year.

“Any time you had a birthday, you had to take your pennies, whatever age you were it didn’t make any difference, young and old, you have to go up there and sing this song,” Smith said. “They had a big drum.”

Smith explained, “You drop these pennies, and the song was ‘dropping, dropping, hear those pennies fall, everyone for Jesus, He shall have them all.’”

“It was Salvation Army all the time when my sister was in it, for the family,” R C said. “She’d come home for Christmas, and we’d have a big Christmas there.”

Today, R C is a Salvation Army supporter in several ways – as a bell-ringer at the holidays for red-kettle donations, when he gives away candy, as a donor, and as a representative on the Arnold Advisory Council. His expertise is shaped not just by business but with a lifetime in the Army at different levels.

One of his favorite donation programs, Smith said, is giving to Salvation Army food pantries, which can offer robust tax benefits for the money given in Missouri.

In 2022, the Salvation Army is available for different types of giving, with $500,000 in tax credits to distribute for donations divisionally. For more information, email Larry Hostetler, The Salvation Army Midland Division Senior Donor Relations Director, at larry.hostetler@usc.salvationarmy.org.

"Through the years, the Lord blessed me, there is no doubt about that, I've been in all different businesses," Smith said. "I've seen people come up and there and give. When they give The Salvation Army money, they tell me about what The Salvation Army did for them. You hear it every time you're ringing the bell. That's big. I really get a kick out of that when they say that to me. They don't give a lot of money. They probably don't have a lot of money. They just like to tell what The Salvation Army did for them. They go into detail, too."