INSIDE REIMAGINE 75: FASHION WITH A CAUSE! THE 75TH SEASON OF TREE OF LIGHTS BEGINS 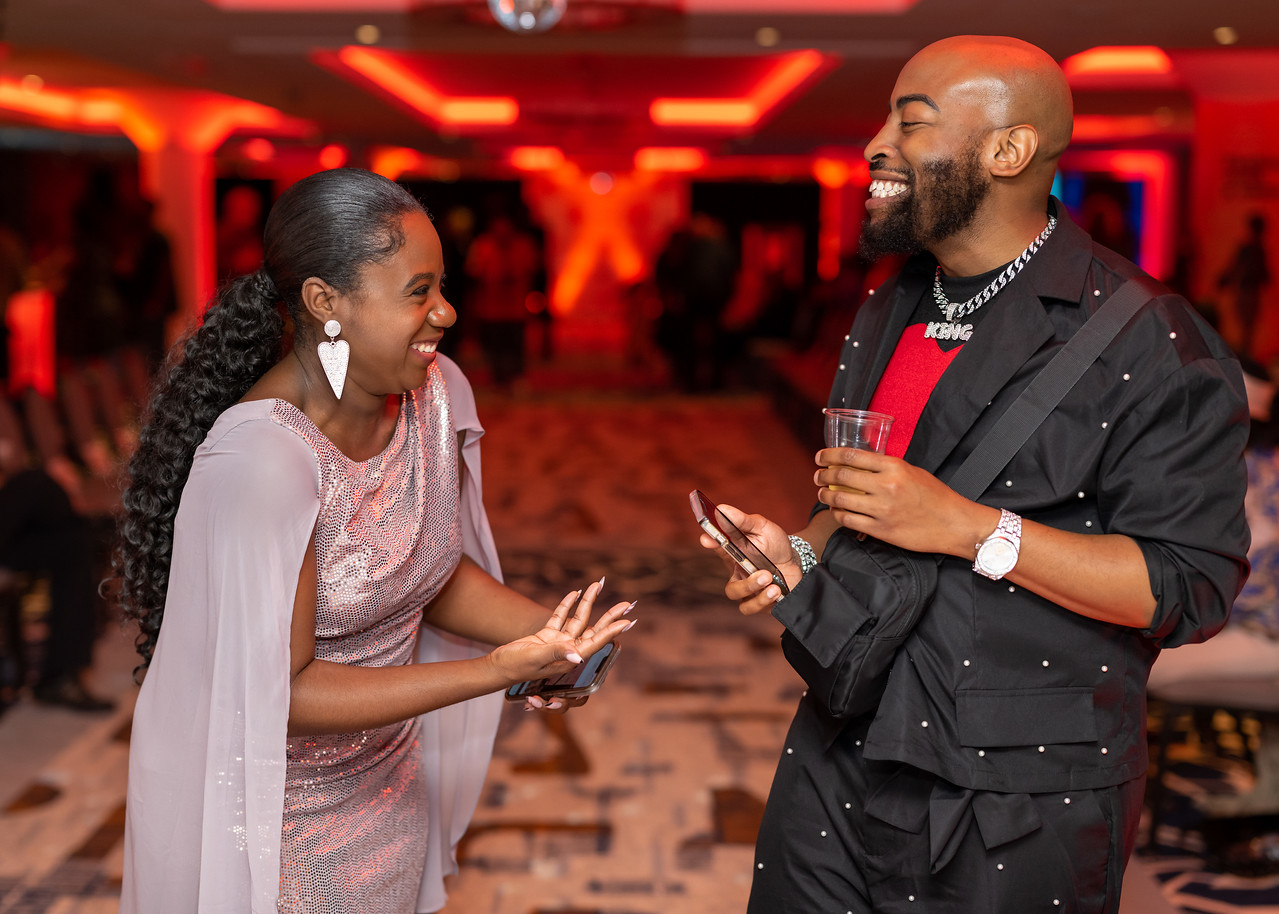 The Salvation Army Midland Division hosted a night to remember with Reimagine 75: Fashion with a Cause at The Sheldon Concert Hall, on Saturday, October 15.

Reimagine 75, sponsored by Ameren Corporation, created an exhibition space for a dozen of St. Louis’ most talented new fashion designers and curators, who came together to raise funds for The Salvation Army’s local programs.

Reimagine 75 celebrated 1970s-era fashions, sights, sounds, and aesthetics. Designers were given a small stipend to curate looks incorporating the hallmarks of 1970s fashion. 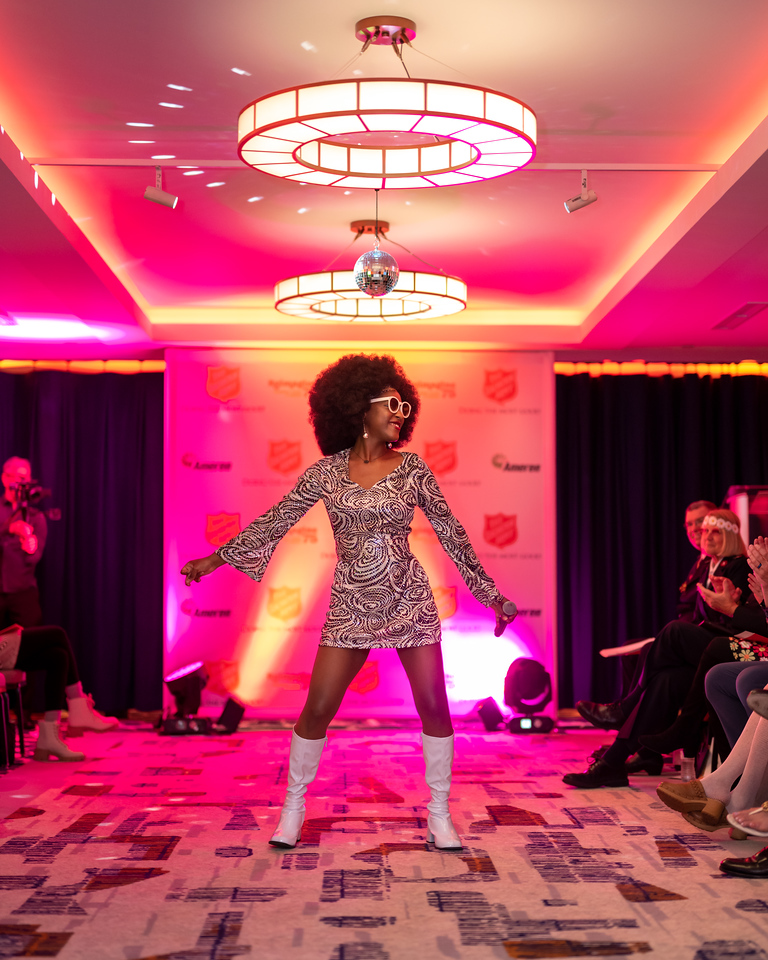 Their creations were modeled on the runway and judged by a panel of leaders in their industry, including Dirk Elsperman, Matthew Anderson, and Mary Ruppert-Stroescu.

Chelsea Haynes, Host of Fox 2’s “Studio STL,” was the event’s Mistress of Ceremony, and KMOV Meterologist Leah Hill was a runway model.

Live music was provided on the night by singer Sya, who gave a rousing performance of 1970s hits, and DJ Joaquin Musick. 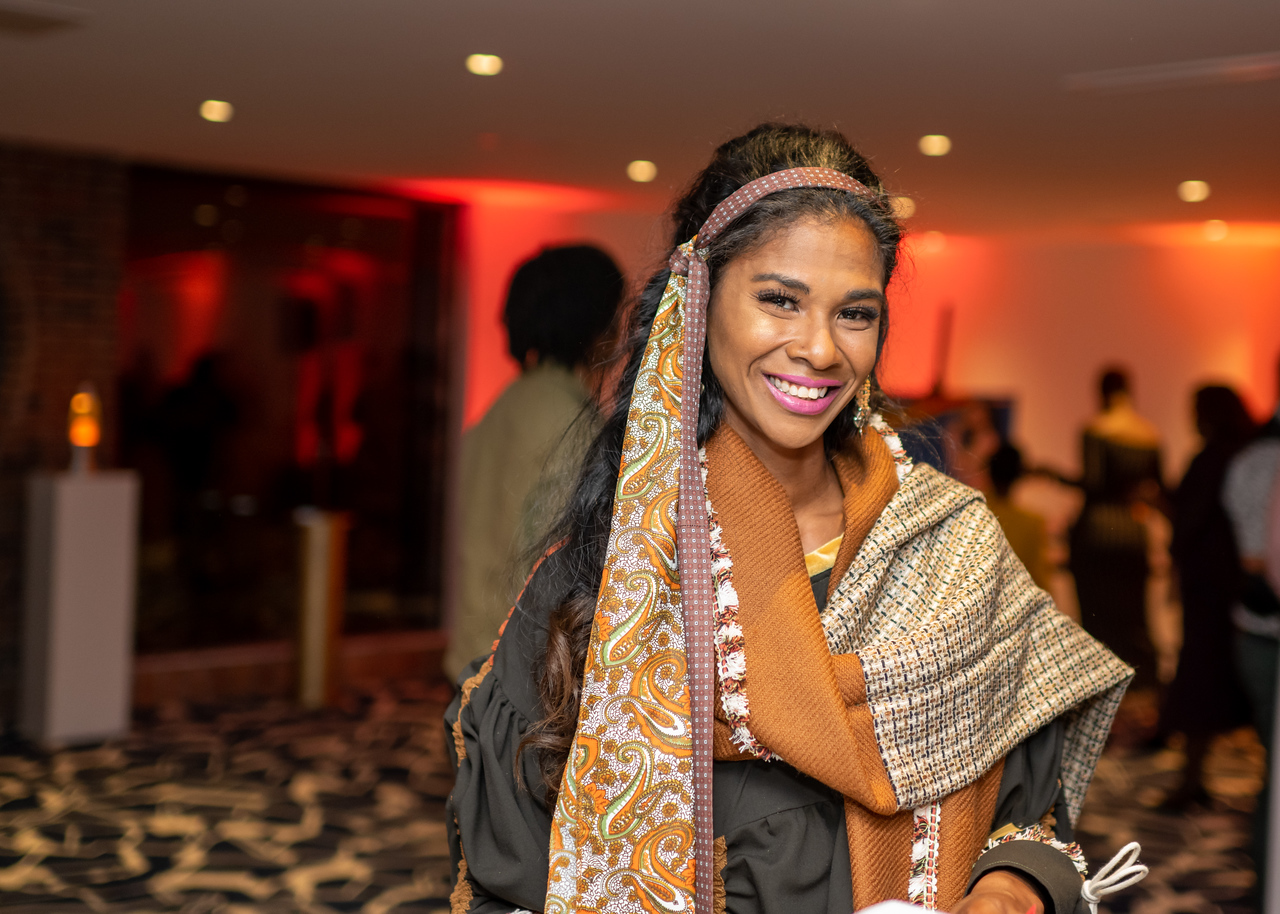 Both shared their enthusiasm for the event and their support of The Salvation Army’s work.

“The Salvation Army is a charity that is very close to my heart,” Horton said. “I believe in the mission and it’s an honor to be involved as Co-Chair for the Tree of Lights campaign. I’ve seen up close the difference the Salvation Army makes in people’s lives. Reimagine 75 is a great way to celebrate our amazing local talent and raise awareness of the work of The Salvation Army at the same time.” 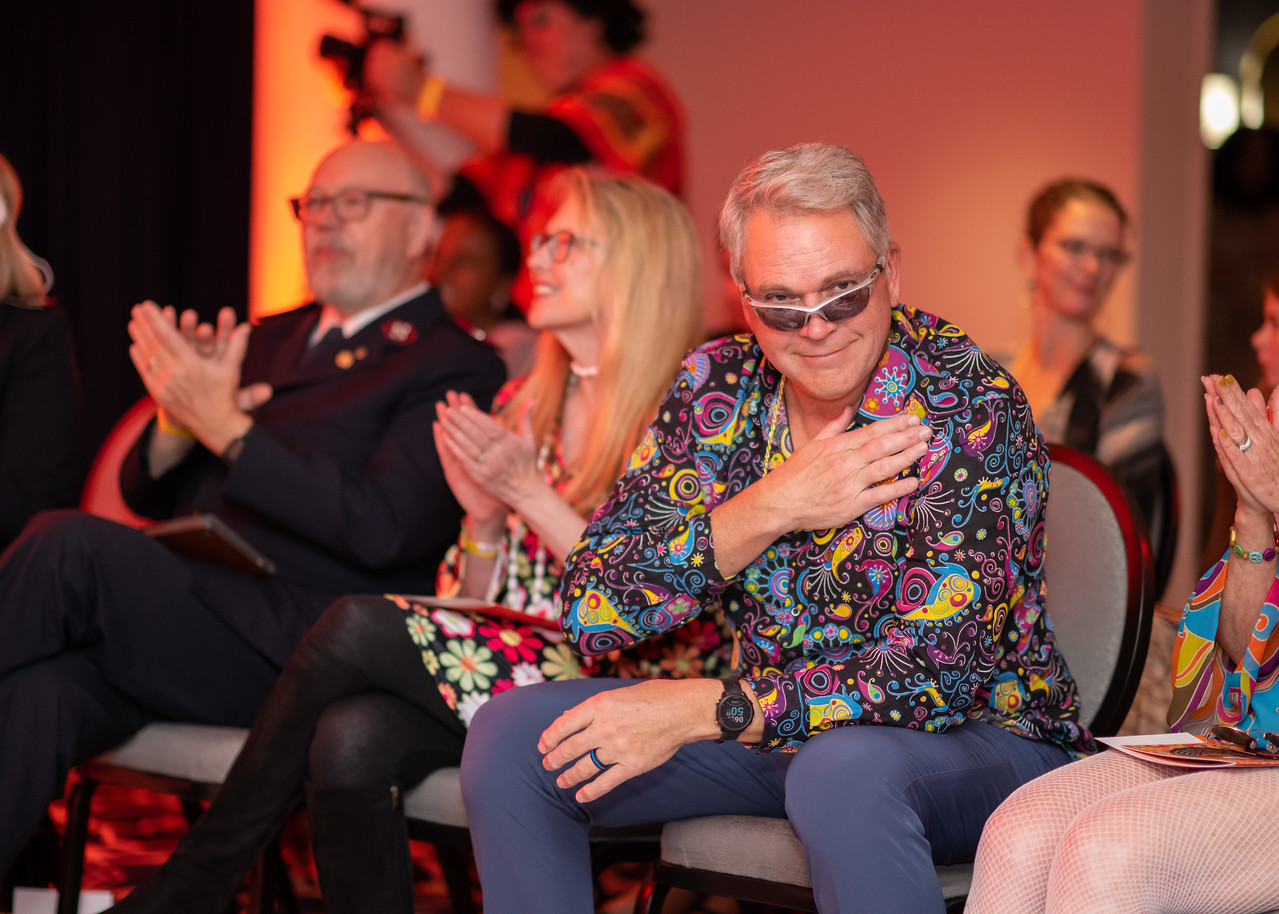 St. Louis vintage curator, Heather Trinh, whose clothes were in the show, said, “Reimagine 75 is an innovative way for our local fashion community to come together, showcasing our designs and celebrating the work of The Salvation Army. We have such a vibrant local cultural community here in St. Louis, and tonight has been a real celebration of all that’s good about St. Louis.”

The evening’s winning designer, Casherel Thirdkill, captured the judges’ and audience’s attention, with her striking and innovative take on 1970s inspired fashion.

Thirdkill said, “It’s been an incredible evening. and I’d like to thank my amazing models, Nirvana Light and Dacia Polk. It’s great to be able to celebrate our fashion community and raise funds for The Salvation Army at the same time.” 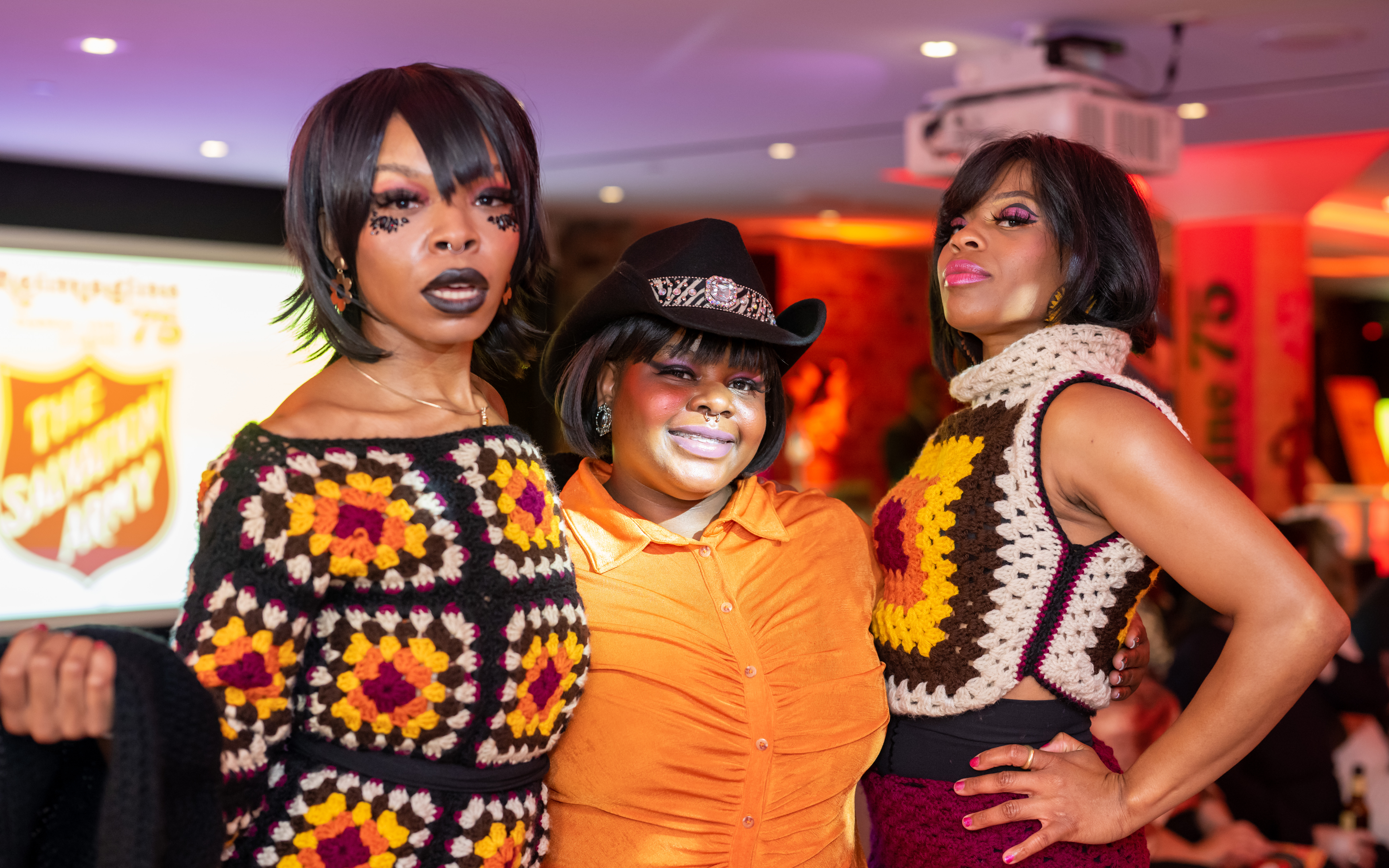 The evening’s essence was captured in real-time painting by visual and musical artist, Sage Gallon, whose live artwork was auctioned to raise funds for The Salvation Army. 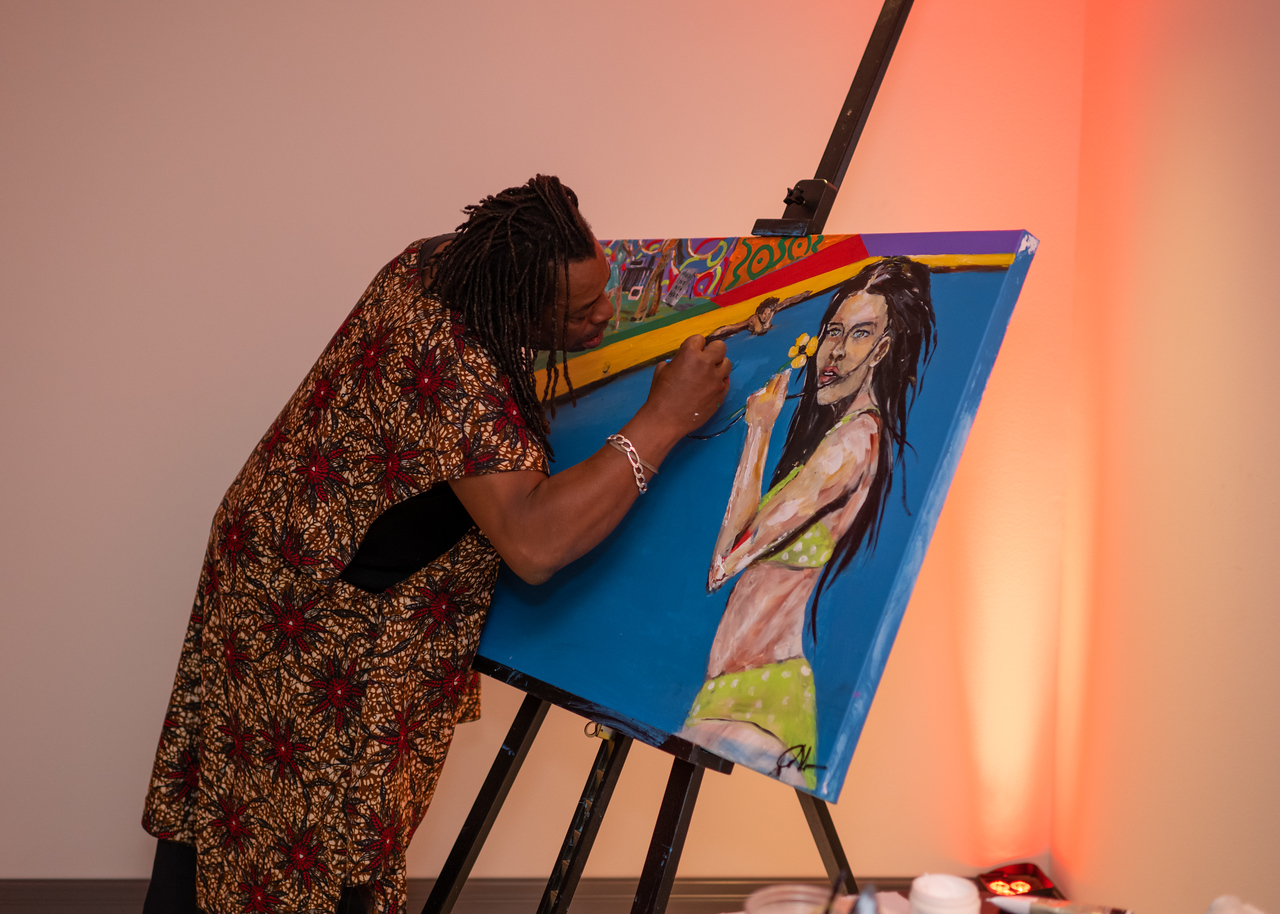 One VIP ticket holder, Sarah Mangapora, was chosen to go home with a Louis Vuitton handbag, donated by The Vault luxury and resale.

This year’s fundraising goal is $6.2 million in the greater St. Louis area and $12 million for the Midland Division, which serves 150 counties in Missouri and southern Illinois. 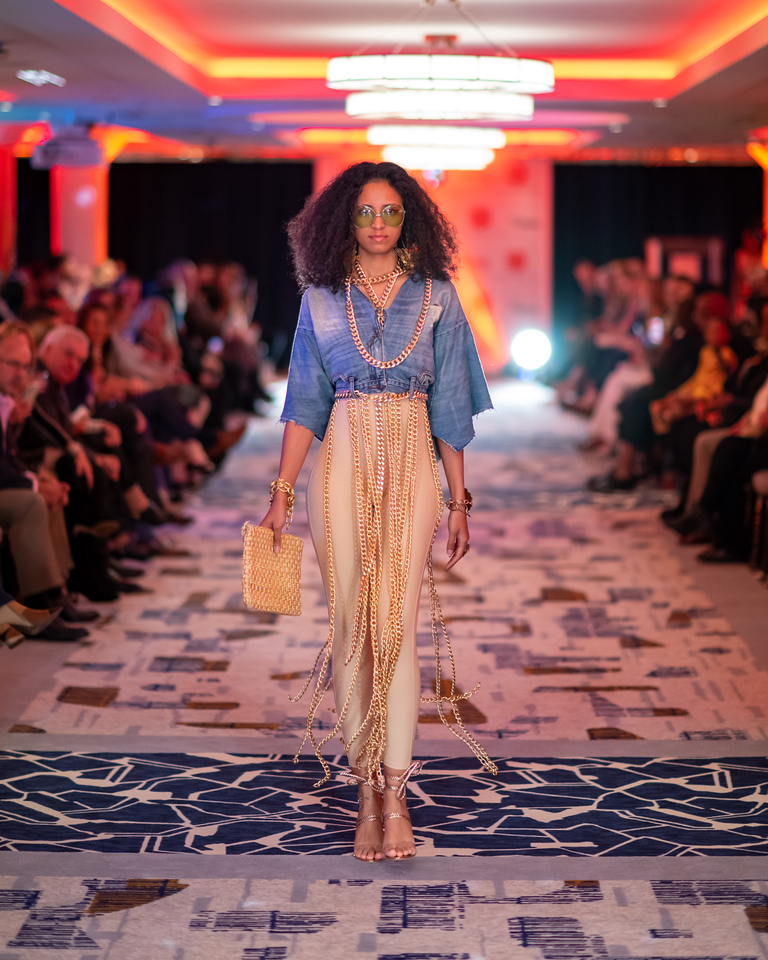 A big thank you to our 75th anniversary of Tree of Lights Diamond Sponsors, Ameren, Edward Jones, and Schnucks. 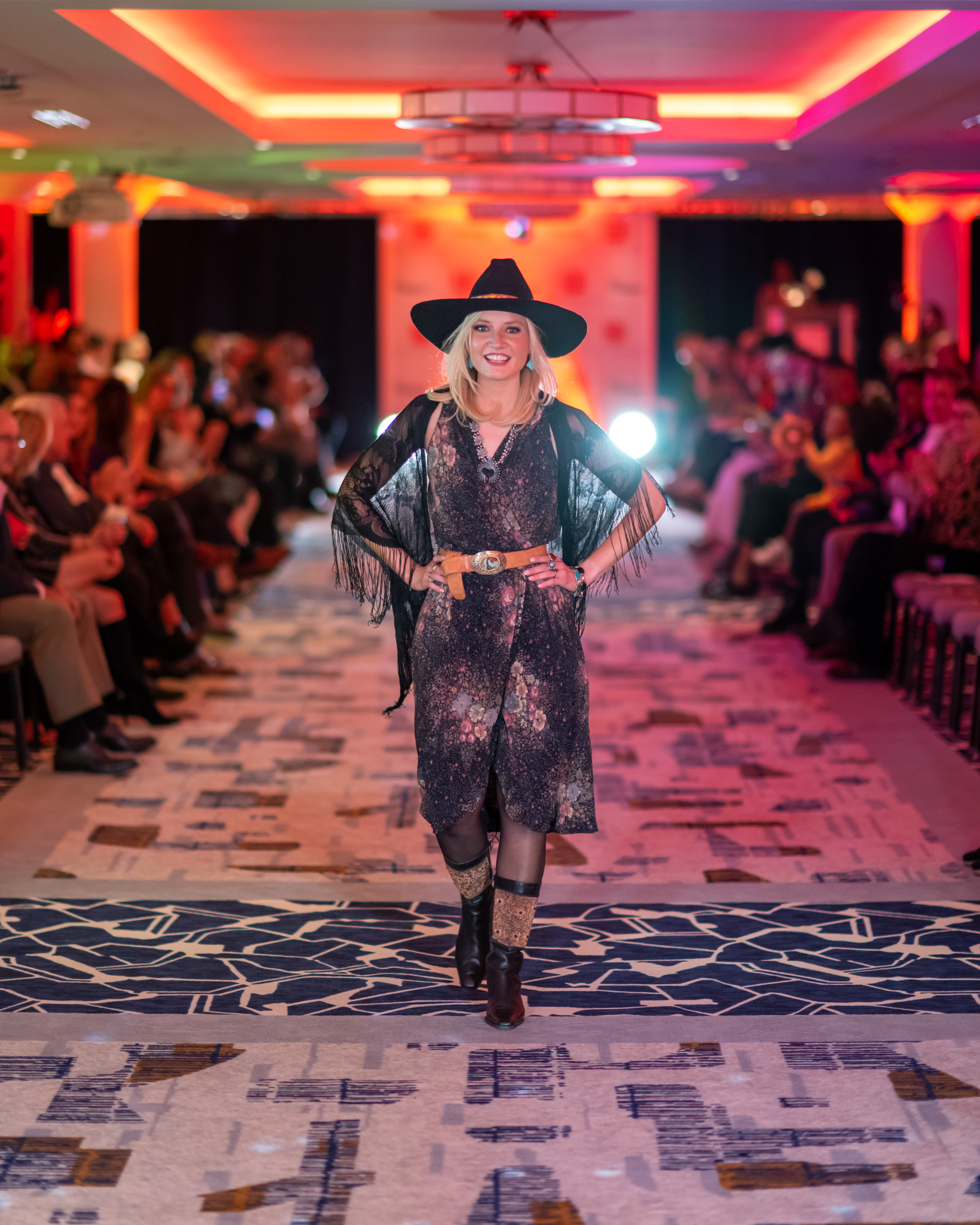