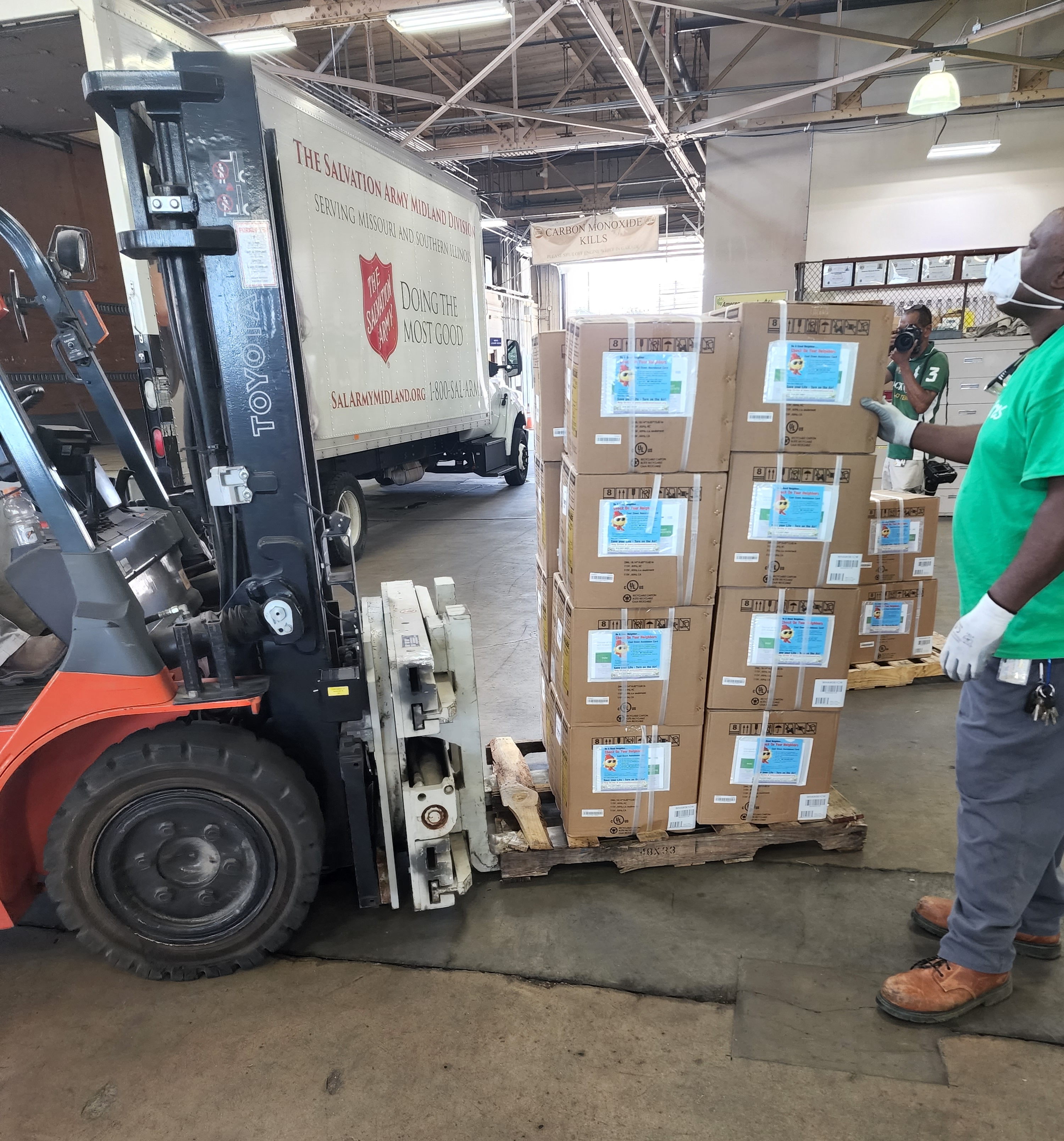 The 850 fans go from eastern to central Missouri, in addition to a $200,000 cash donation from Ameren. 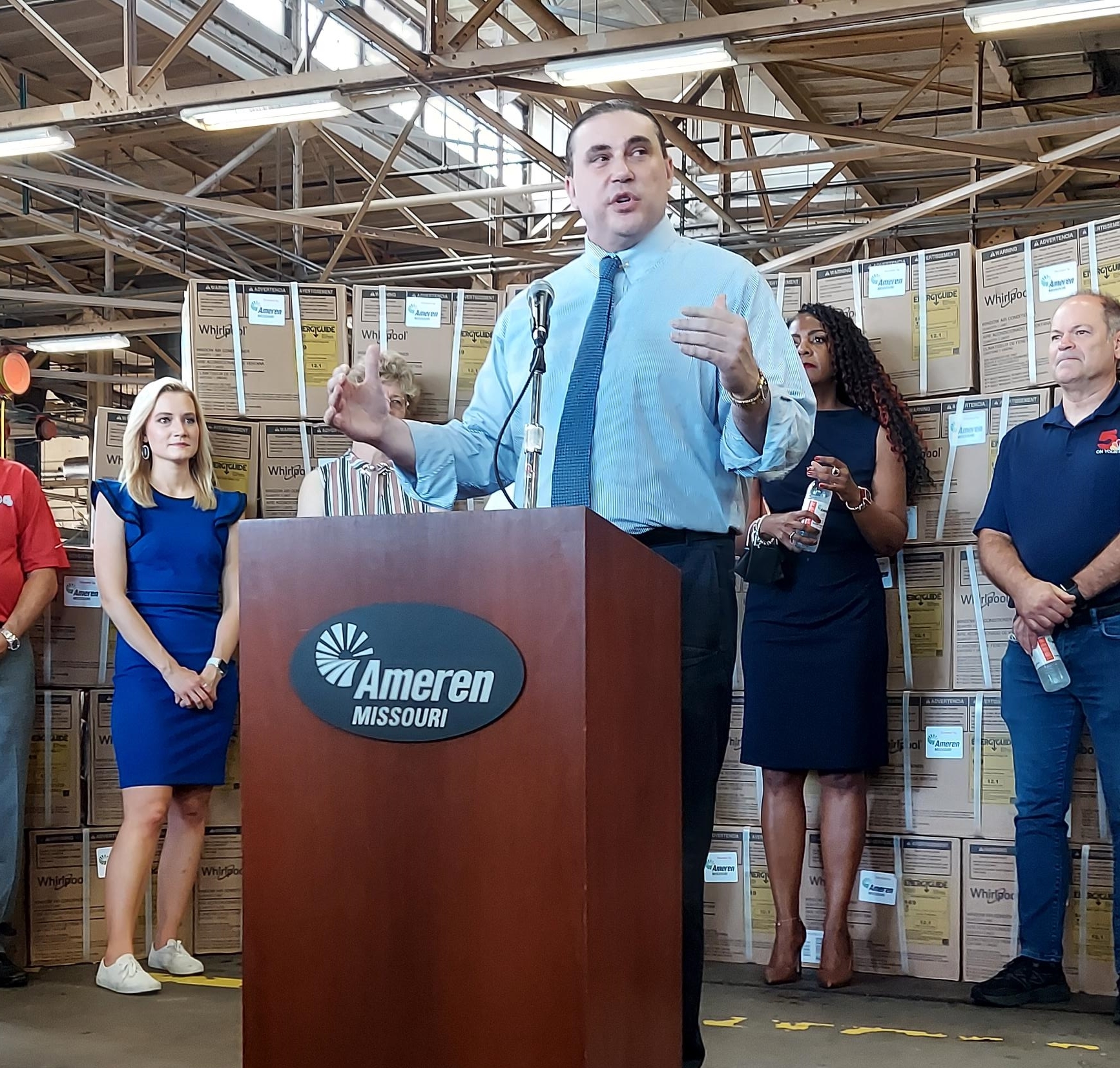 Cool Down St. Louis aims first to help older and low-income individuals. The Salvation Army helps get the A/C units in the hands of people who need it most.

The partnership goes back 22 years, to the creation of Cool Down St. Louis.

St. Louis’ volatile climate can lead to 40 or 50-degree swings in one day. Longtime residents remember winters below 0 degrees and summers with heat indexes above 100 degrees – such as the one we’re in right now. This region is where weather fronts from the north and south collide.

Mayor Jones, as the honorary board chairperson of Cool Down St. Louis, spoke for several minutes about the importance of keeping St. Louisans cool and safe this summer, in an outdoor press conference with Ameren employees looking on and volunteering.

“Heat exhaustion and heat stroke are real threats in this weather,” Mayor Jones said. “A few words of advice to St. Louisans: limit your outdoor activity. If you have to be outside, take breaks, drink plenty of water, avoid sugary drinks or sodas that can dehydrate you. Never leave children, the elderly, in a parked car even for a few minutes.” 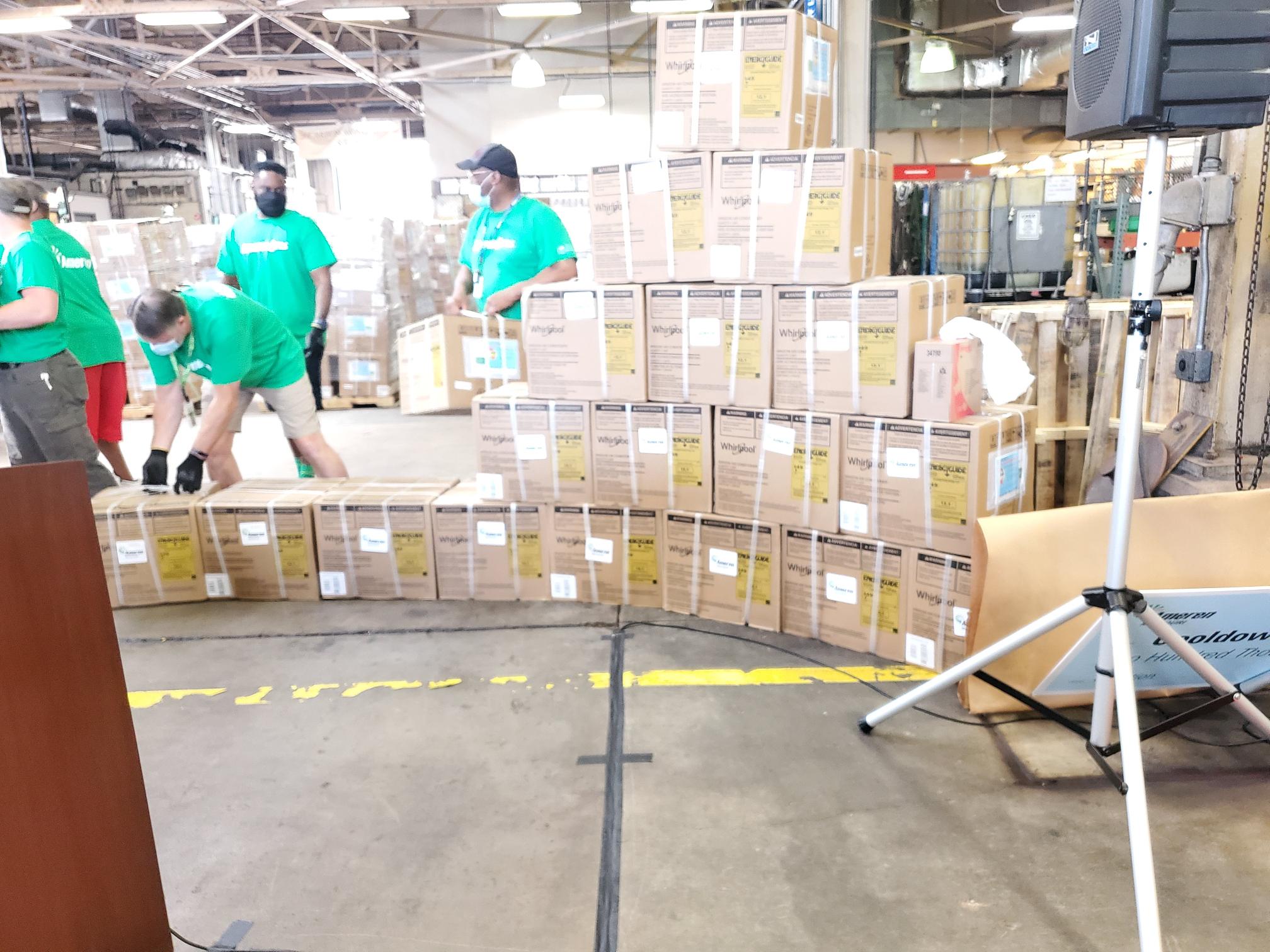 The Salvation Army’s Social Services team was on hand to represent the Red Shield, as the 100 air conditioning units were placed in the back of a Salvation Army truck.

“People call us when they’re usually in immediate need,” Assistant Divisional Director of Social Services, LaKeysha Fields, said. “It is vital to address that in this way. Otherwise, we would not have our own ability to produce this many air conditioners and distribute them.”

The project has been spearheaded for decades by community leader Gentry Trotter, who founded the initiative.

"The Salvation Army has played a critical part as one of our partners since our inception 22 years ago, to make sure people who qualify, seniors and the physically disabled, who don't have an air conditioner at all," Trotter said. "We can get these seniors to keep on the air. Don't turn off the air because of your inability to pay. Sal Army and Cool Down St. Louis work together with various funds to make sure they continue the summer without heat-related deaths or illnesses." 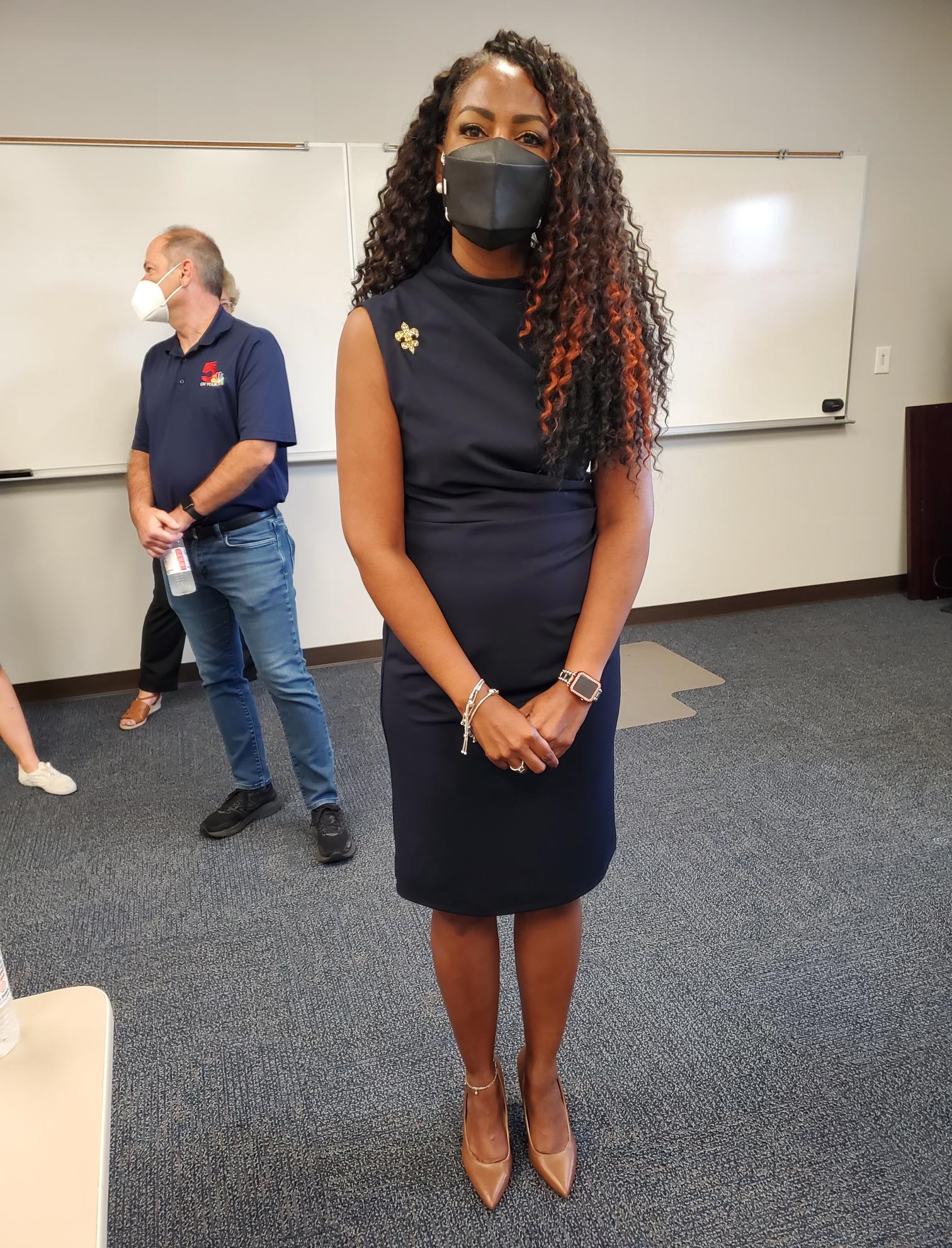