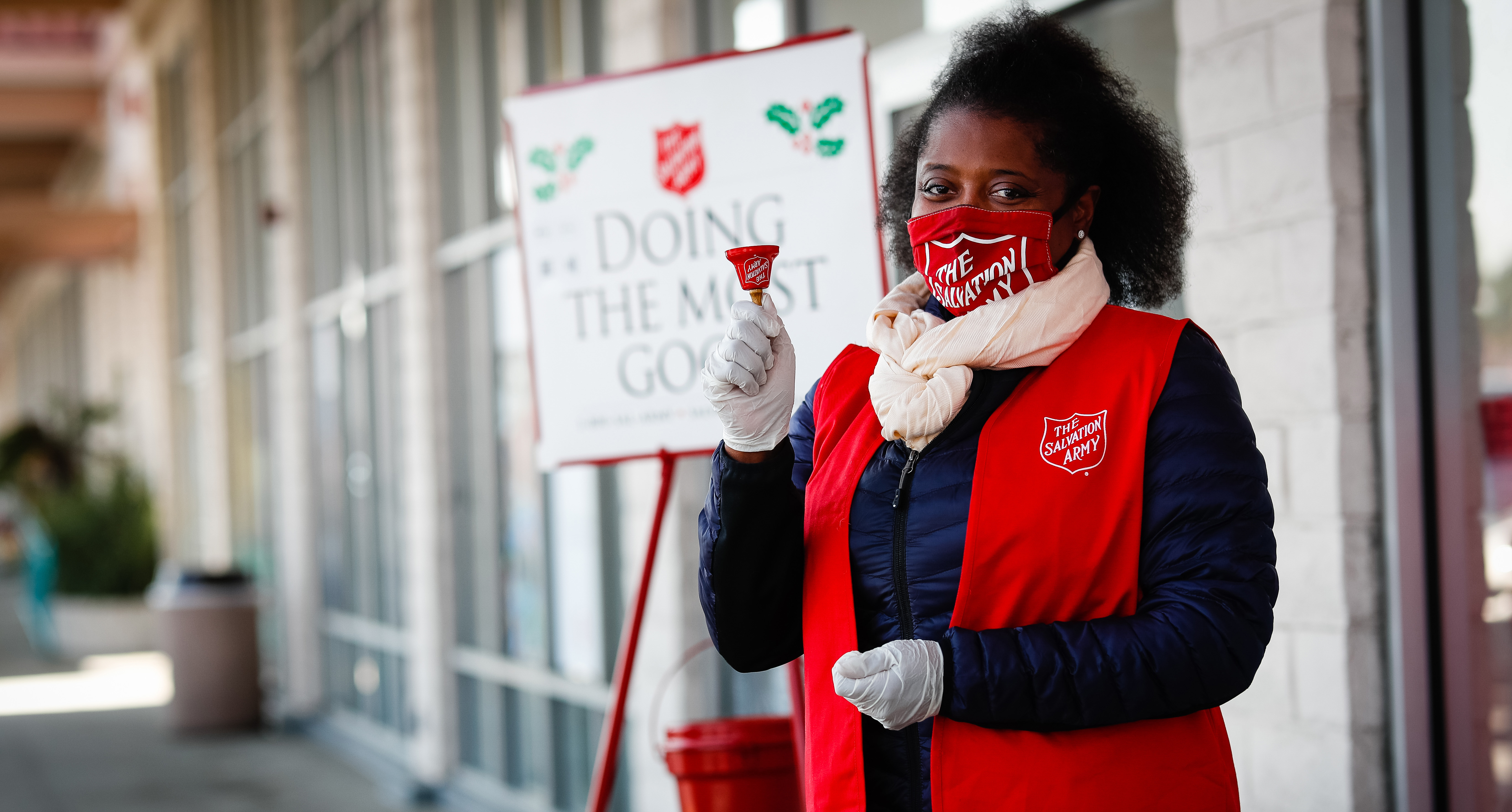 The Salvation Army St. Louis Headquarters Set Out to “Rescue Christmas” Due to Immense Impact of COVID-19.

“People who were already struggling before the coronavirus pandemic have been hit especially hard. We know at Christmas the need for these families will be greater. The Salvation Army across the country is beginning fund-raising with kettles right away.  However, The Salvation Army St. Louis Headquarters will not commence bell ringing until November” said Salvation Army Midland Division Commander Lt. Colonel Bob Webster.

Since March, The Salvation Army St. Louis Headquarters has provided more than 120,000 meals, 13,410 nights of safe shelter, and emotional and spiritual support to over 4,087 people in need. Now more than ever, they’re making it safer and simpler to donate in order to support the most vulnerable in Missouri/Southern Illinois: