THE SALVATION ARMY’S GOOD DEEDS IN ROLLA WITH POLICE HELP 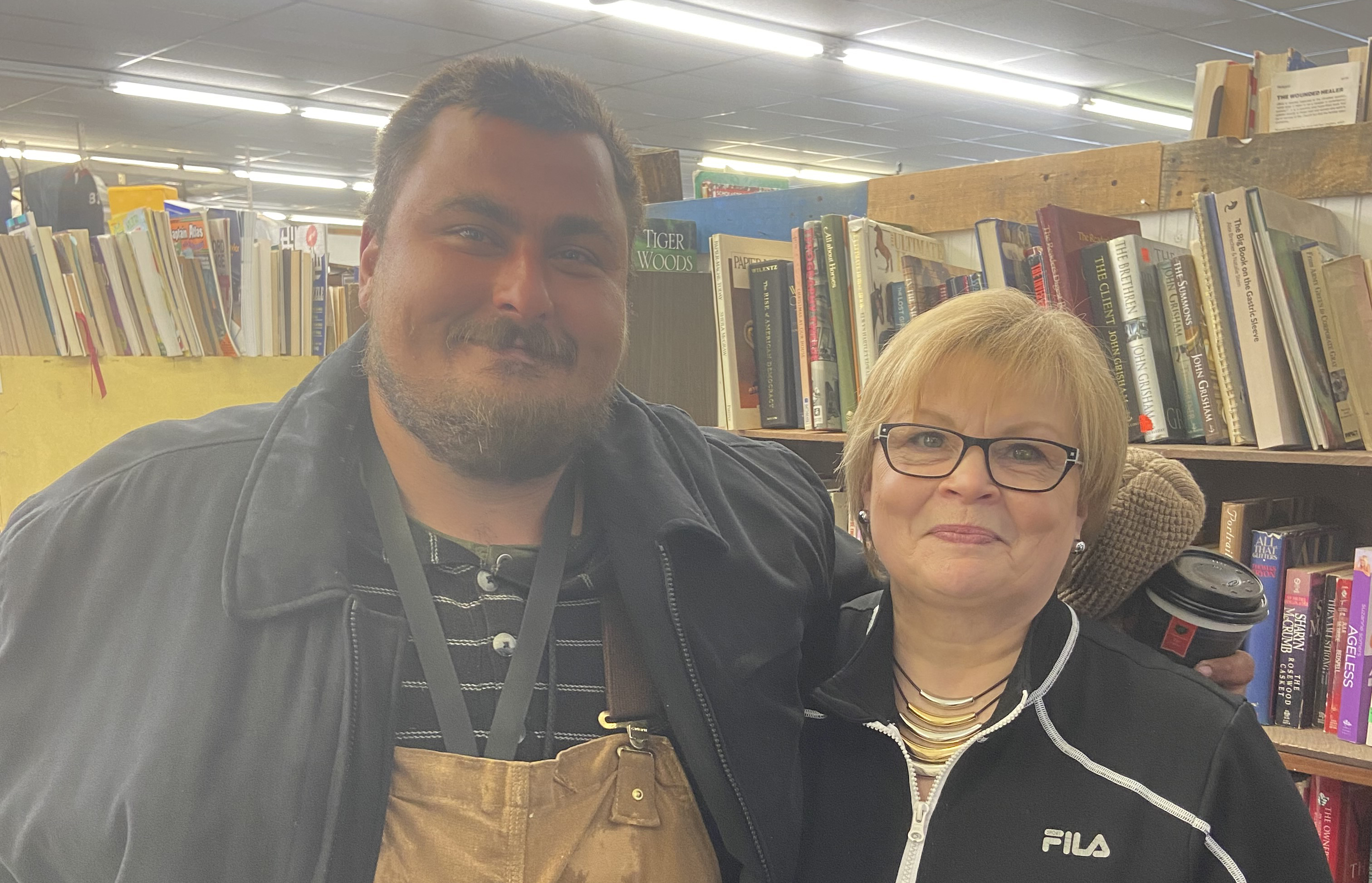 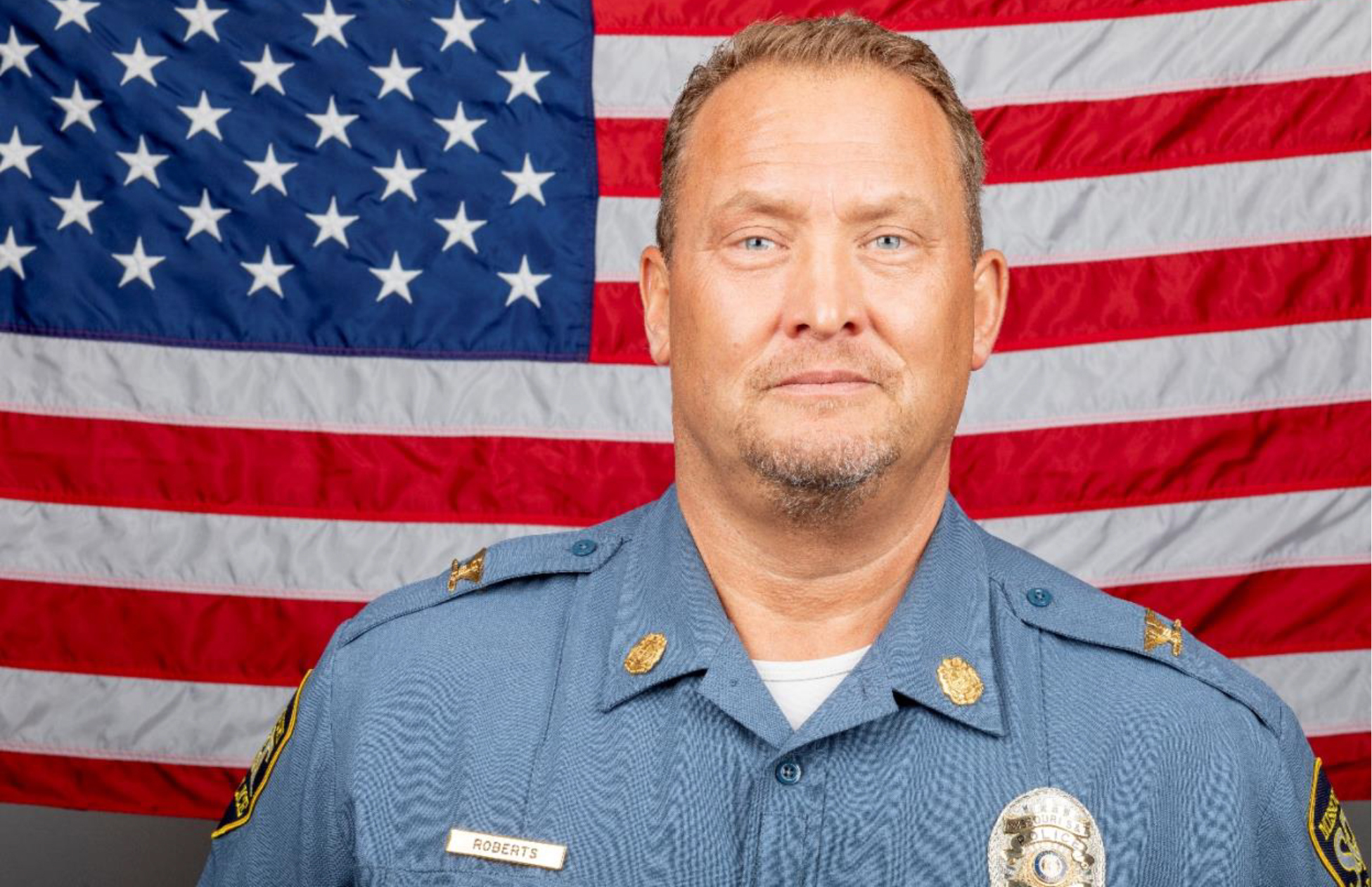 No shoes and no shirt may keep some businesses’ doors closed, but for the Salvation Army’s Rolla store, the door is open, as shoes and shirt are provided to people in extreme need.

Walking with frostbitten feet, a limp and tattered clothes, a homeless man, who goes by “Ben,” was recently taken in by the Salvation Army for crucial life assistance, after a local police chief in Rolla brought him to the store from a traffic intersection to buy much-needed clothes.

Ben was given shoes, socks, pants, underwear, a sleeping bag, a custom-made cart with tip-proof wheels, a backpack, food and utensils – all for free – by shopkeeper Pamela Lucas.

“He had no shoes on. His feet were swollen, probably about 10 inches thick on the top,” Lucas said. “His feet and hands were frostbitten. I walked up to him and said, ‘Oh my, you need some shoes.’ He said, ‘Yes.’”

Lucas’ store is just one example of the work Salvation Army does around the world, helping people when they’re down and out to get a leg up. While Lucas appreciates the good words about her work, she’s quick to point out she’s one person in a large Army with many caring people generous of spirit.

“That’s just a daily thing with us, and they call me all the time for people that are in need, the local police,” said Rolla shop manager Pamela Lucas, who has a used pair of shoes on her desk as a reminder to help selflessly. “We try to make stuff very accessible and easy to people.”

Since then, Ben has donated his time to the Rolla Salvation Army, helping to bundle cords and hangers, two tasks that can he done sitting down, for his bad feet.

“I’ve been seeing him all over town. It’s worked very well,” Lucas said. “He’s been very appreciative and has been back in. I’ve helped him several times with food and stuff. He’s been keeping in contact.”

Police Chief Doug Roberts, of Missouri University of Science & Technology, was the officer who transported Ben from the streets to the Salvation Army. Roberts said the experience drew in bystanders because the mission’s enthusiasm.

“At one point, she and I were going around trying to find things, and some customers started to help us because it was kind of the cool thing,” Roberts said. “I tell you, I hadn’t seen anything like that before.”

Roberts said he offered to pay for Ben’s clothes out of pocket, but Lucas said money wouldn’t be necessary for this serious situation.

“She said there is no charge for this,” Roberts said. “We’ll take care of it. That’s how we do it. We take care of people.”