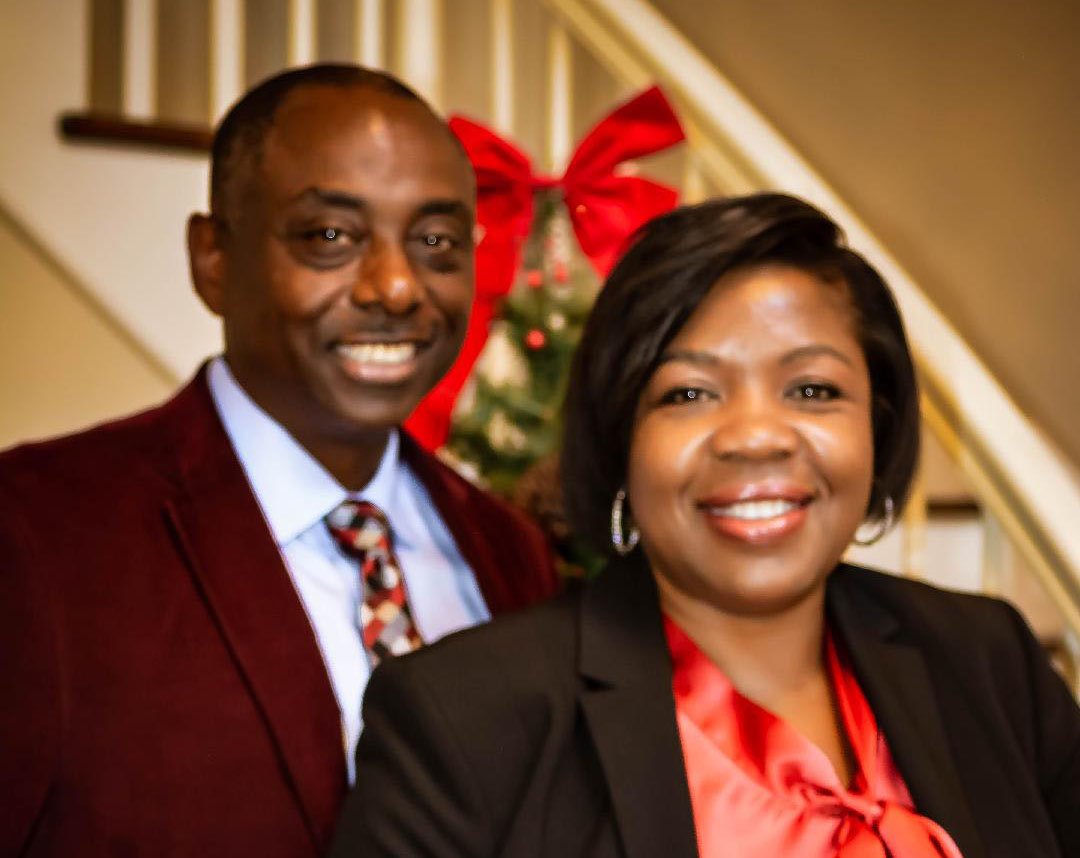 Christmas is about hope for so many, including this year’s Salvation Army’s Tree of Lights Chairs Rick and Malette Stevens, who kick off the holiday campaign this week.

The Stevens have a relationship with The Salvation Army that goes back eight years, crossing several thousand miles.

When both Rick and Malette lived in San Francisco, Rick found his way onto the local Salvation Army advisory board, and Malette, a dietitian and homemaker of 15 years, came on as a strong advocate, Rick said, after attending an inspiring event there.

“When I worked in San Francisco, the Salvation Army was across the street from the hospital where I worked,” Rick said. “A lot of times in life, you don’t always go the way the road should go. You go off the road. The adult rehab center gave them that life back.”

Malette said, “The Salvation Army is all encompassing and provides something for everyone, no matter what stage of life that you’re in. I thought that’s what really opened my eyes even more to what they did. They had things for women to build them up for restarting their lives and getting their lives back on track. A lot of times, women are forgotten about. A lot of people focus on the men. But with the Salvation Army, they encompass everyone, the entire family.”

Rick added, “A lot of times in the business world, we say hope is not a strategy. But it is a life strategy. People need that life strategy. They need that hope because it is an encouragement. So, this is hope.”

Rick has been with Christian Hospital since 2016, overseeing daily operations of the 220-bed hospital, while his wife, Malette, has been a visible presence in the community. Earlier this month, Rick won the St. Louis County NAACP’s Freedom Fund Community Champion Award.

In recent years, The Salvation Army awarded Christian Hospital with its “Doing the Most Good” Award for the hospital’s involvement in keeping the north St. Louis community healthy. The Missouri Foundation for Health awarded a $1 million grant to Christian Hospital and The Salvation Army as part of the Pathway to Health program, which facilitates medical care for the uninsured and underinsured.

In partnership with Greater Grace Church and Project Food Outreach, Christian Hospital’s community involvement includes distributing fresh food to families in north St. Louis, which has been designated as a “food desert,” for its lack of grocery stores in the many concrete square miles of housing.

“For about a year and a half almost, we distributed boxes once a week to families, no questions asked, other than how many people are you feeding in your family,” Malette said. “We’re providing them with fresh fruits and vegetables, and sometimes we have canned goods.”

While the service-driven couple has long loved Christmas and seen it is a special time of hope, Malette has shopped for families’ gifts in years past for The Salvation Army.

“We enjoyed it,” Malette said. “Collecting the toys for certain age groups. Seeing their faces when they received things, it was great. I grew up with that mentality of giving to people who do not always get things or have things like everyone else. At least give them something to look forward to. I love at Christmas time, getting the family together and doing things for others. Christmas shopping for someone else, I enjoy that.”