The Salvation Army believes in faith put into action and making life better for others. Our services meet physical, emotional and spiritual needs to rebuild lives and create lasting change. Help is given freely and without discrimination, while preserving the individual's dignity. We're here to change lives, one at a time. 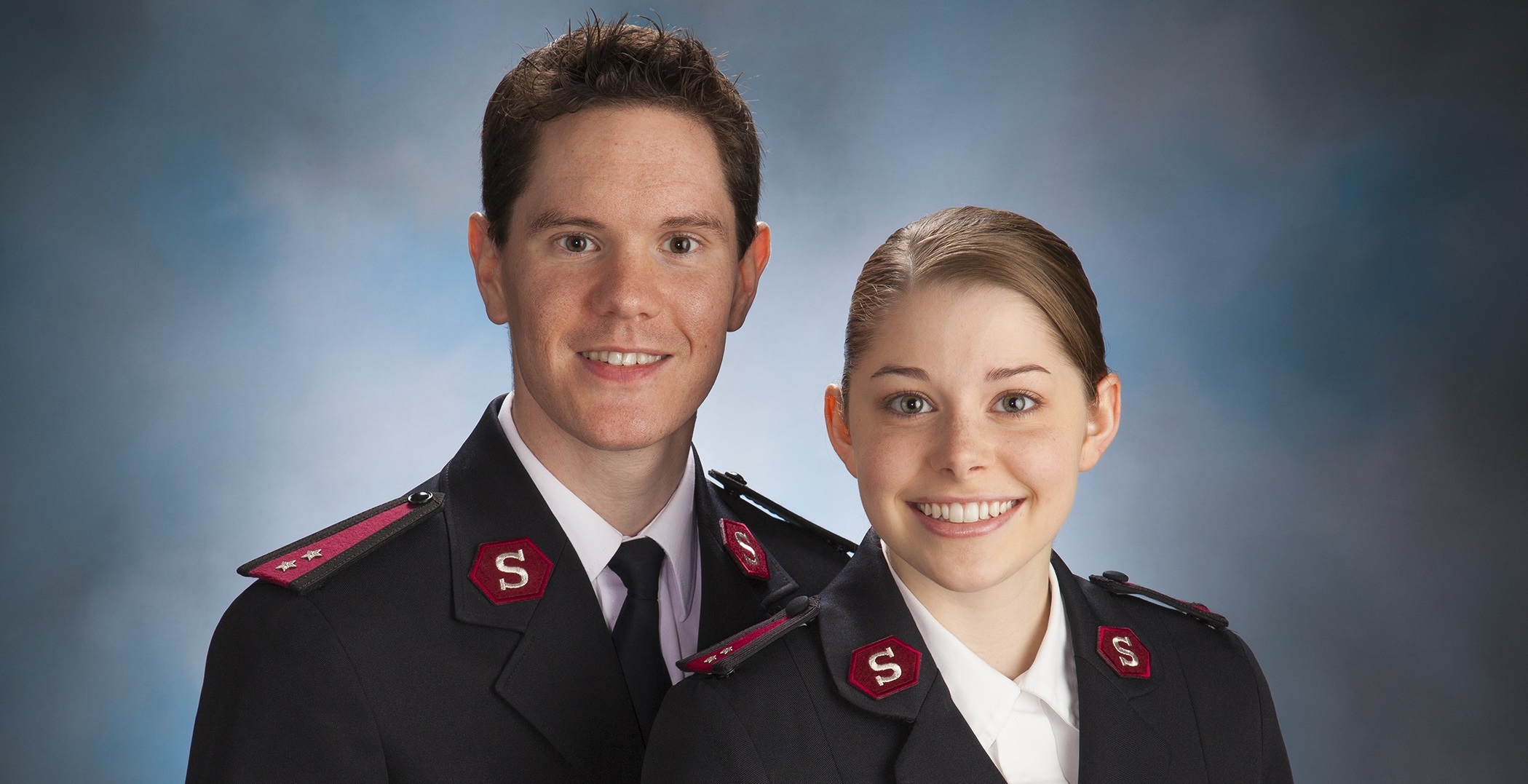 The Salvation Army is led by officers — ordained ministers — who supervise the many programs and services provided in your area. They also serve as administrators, counselors and youth leaders.

Captains Christopher and Rachel White have been the Corps Officers of the St. Louis, Gateway Citadel Corps in the Mighty Midland Division since June 2019. Capt. Christopher was commissioned with the ‘Proclaimers of the Resurrection’ Session in 2013 serving first as the Assistant Corps Officer at the Chicago Temple, IL Corps. Rachel was commissioned in 2014 with the ‘Disciples of the Cross’ session. Before moving to St. Louis they were the Corps Officers of the Jefferson City, MO Salvation Army from 2014-2019. They have two children – Aurelia and Elijah.