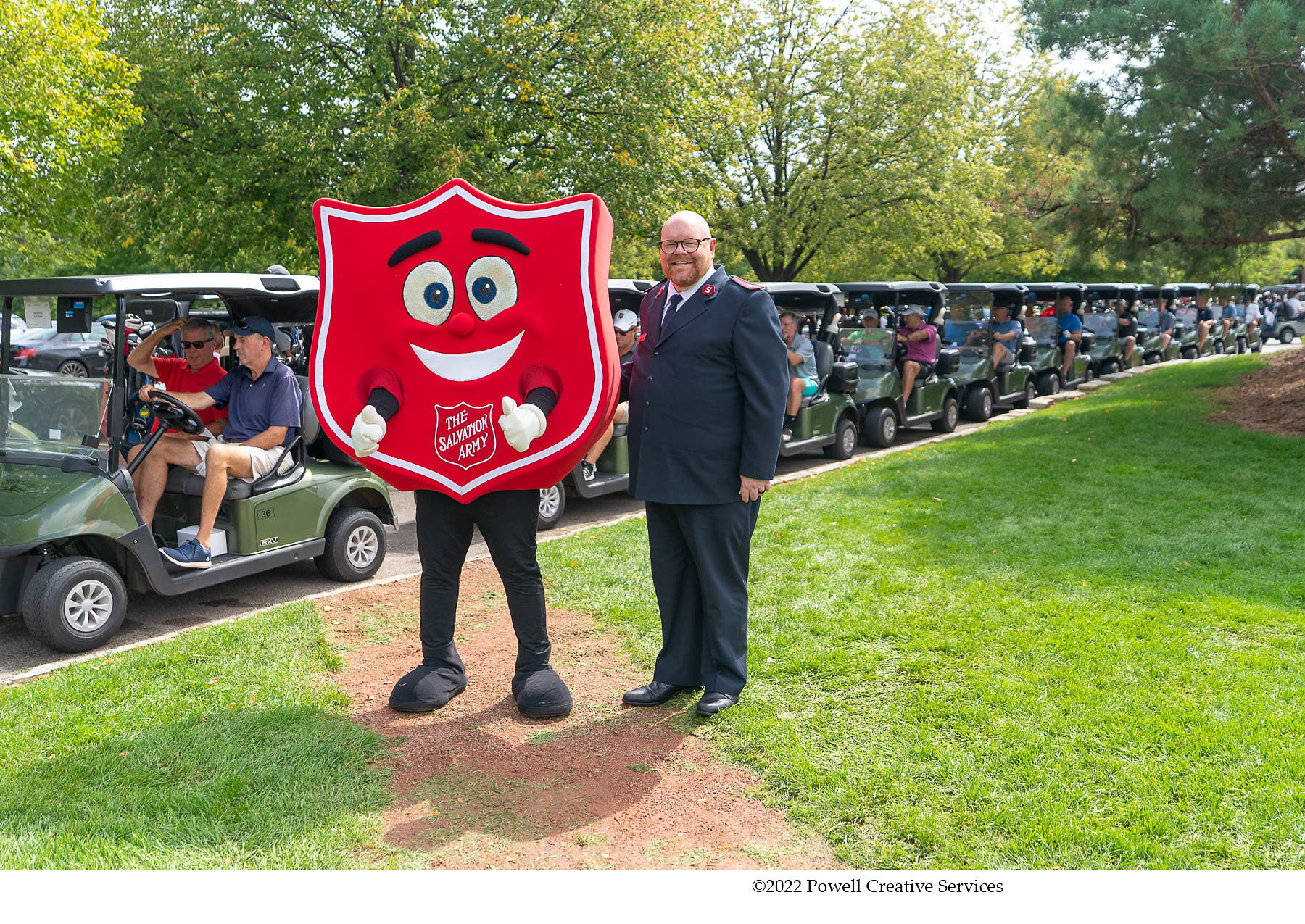 The sun was shining, and the birdies were out at The Salvation Army North and Central Illinois Division’s 18th annual “Hope Fore Kids” Golf Classic presented by Bandon Dunes and KemperSports.

Held at The Glen Club in Glenview, the Hope Fore Kids Classic drew golfers from across the country. Some old friends, and some new, gathered to support youth programs throughout the greater Chicagoland area, including camp, after-school programs, music education, and shelter for families in crisis.

One hundred twenty-eight golfers hit the links, but the real winners were the kids who benefited from their generosity, like the children who get the chance to experience one of The Salvation Army’s greatest treasures. Camp Wonderland in Wisconsin welcomes children from inner-city Chicago and the suburbs and lets them enjoy wide open spaces and fresh air, where they can do things like swimming, fishing, archery, and high-ropes courses. 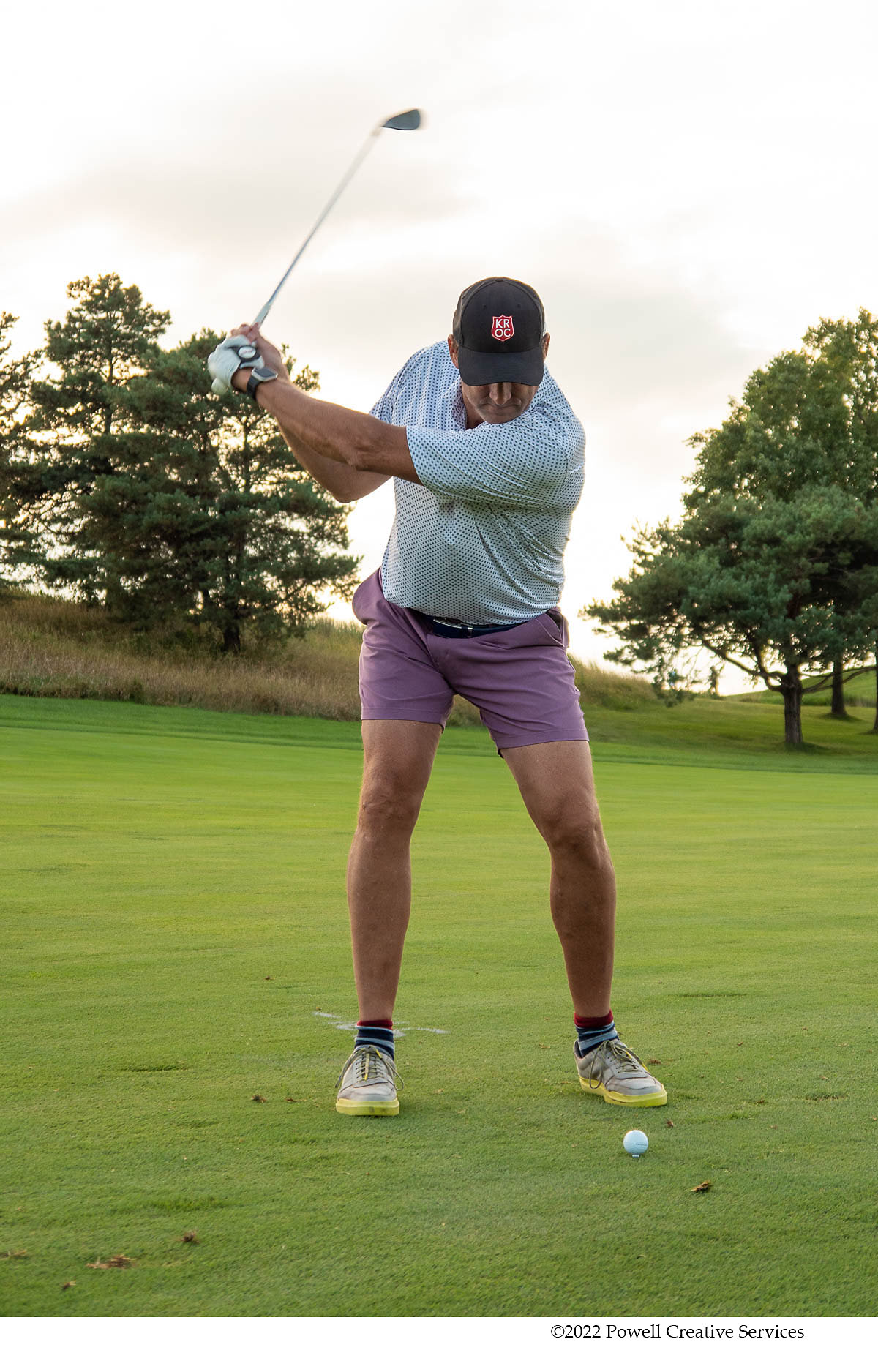 Before teeing off, golfers enjoyed a clinic with Emil Esposito, PGA Professional, Legendary Golf Instructor, and Illinois PGA Hall of Fame inductee. General Secretary and Chicago Area Commander Major Caleb Senn then brought greetings and welcomed all to the event.

Once they hit the course, it was (mostly) all business. Contests for the straightest drive, longest drive, closest to the pin, and longest putt kept everyone on their toes.

The big winners on the course were the foursome of Bill Rossi, Nathan Wysocki, Brian Ramsland, and Brian Anderson, who finished seventeen under par.

Following the round, a unique contest took place, where four golfers were randomly chosen for a chance to win $100,000. All they had to do was sink a shot from 165 yards out – unfortunately, nobody walked away with the cash.

Plenty of laughter was heard at the always popular 19th Hole Reception on The Glen Club patio, where golfers had the chance to catch up and tell tales of their adventures on the course. 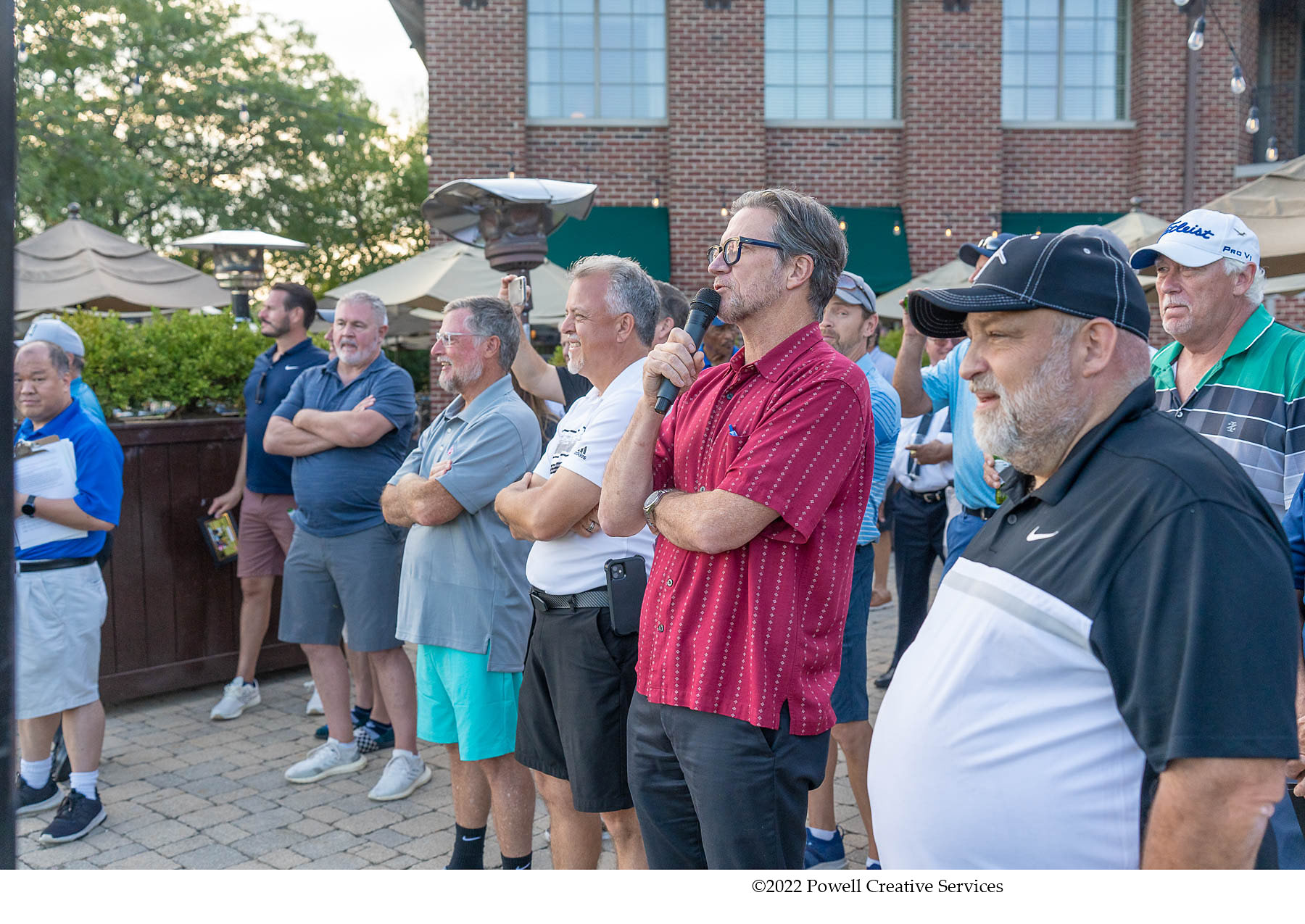 Following the 19th Hole Reception, a delicious meal was provided in The Glen Club banquet hall, where John Williams, the unmistakable voice of WGN Radio, kept everyone entertained. But the real highlight of the evening was the testimony of advisory board member Gary Ballenger and the Camp Wonderland video produced by The Salvation Army production team. This moved many to reach for their wallets to send a kid to camp.

Major Senn made a point to highlight the importance of every individual’s support at the event. “By supporting this event, each golfer is solidifying their commitment to help members of their community find help in life’s darkest moments,” Senn said.

The goal of $200,000 has already been passed, with approximately $210,000 raised through registrations, camp sponsorships, kettle donations, and silent auction bids. This year's items up for auction included a Gayle Sayers signed Bears jersey, a Carlton Fisk signed White Sox jersey, Cubs tickets, golf outings, and weekend trips, among other items. 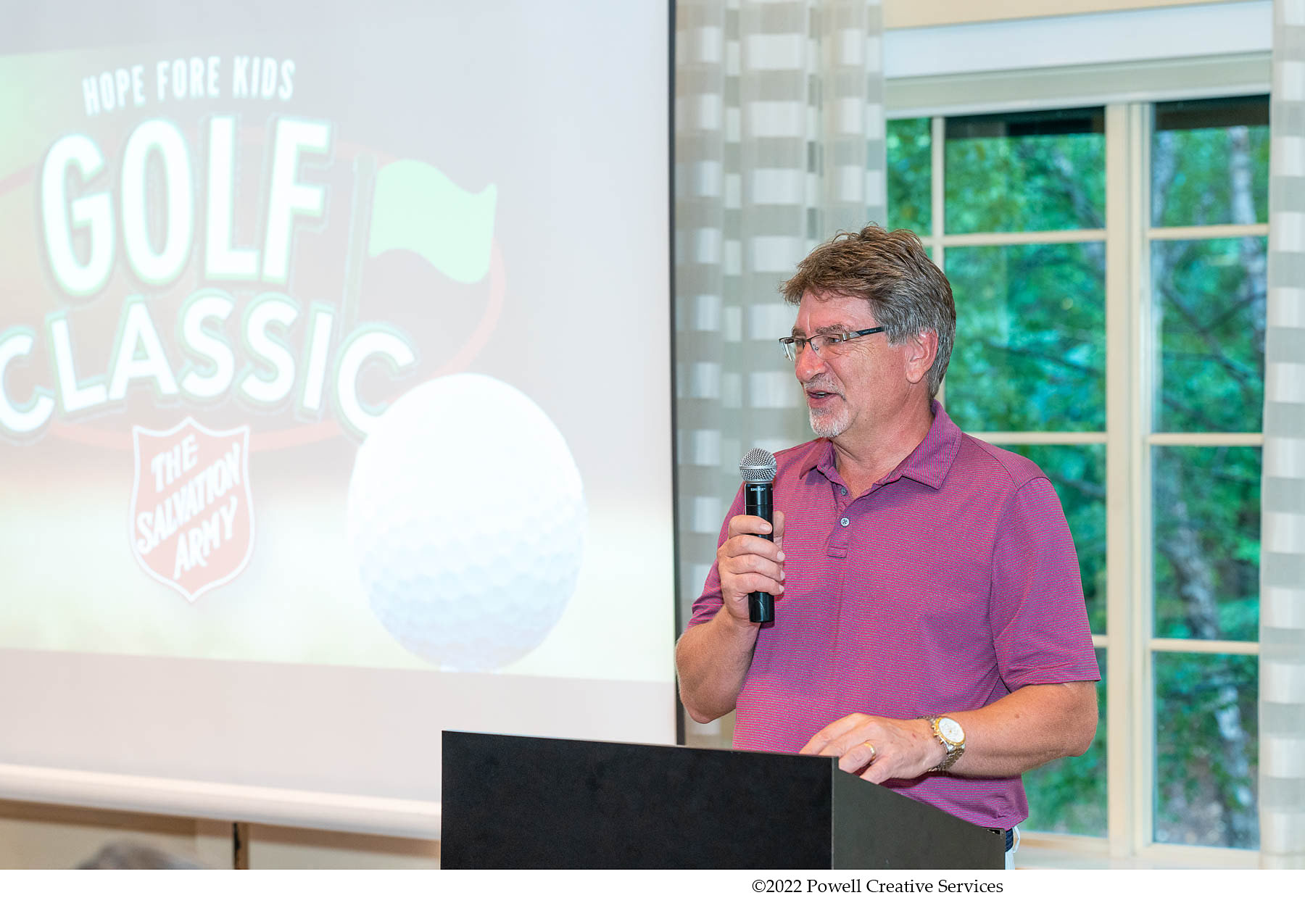 “The funds from this event will help youth learn and grow in character while strengthening their physical, emotional, and spiritual health,” Senn added.