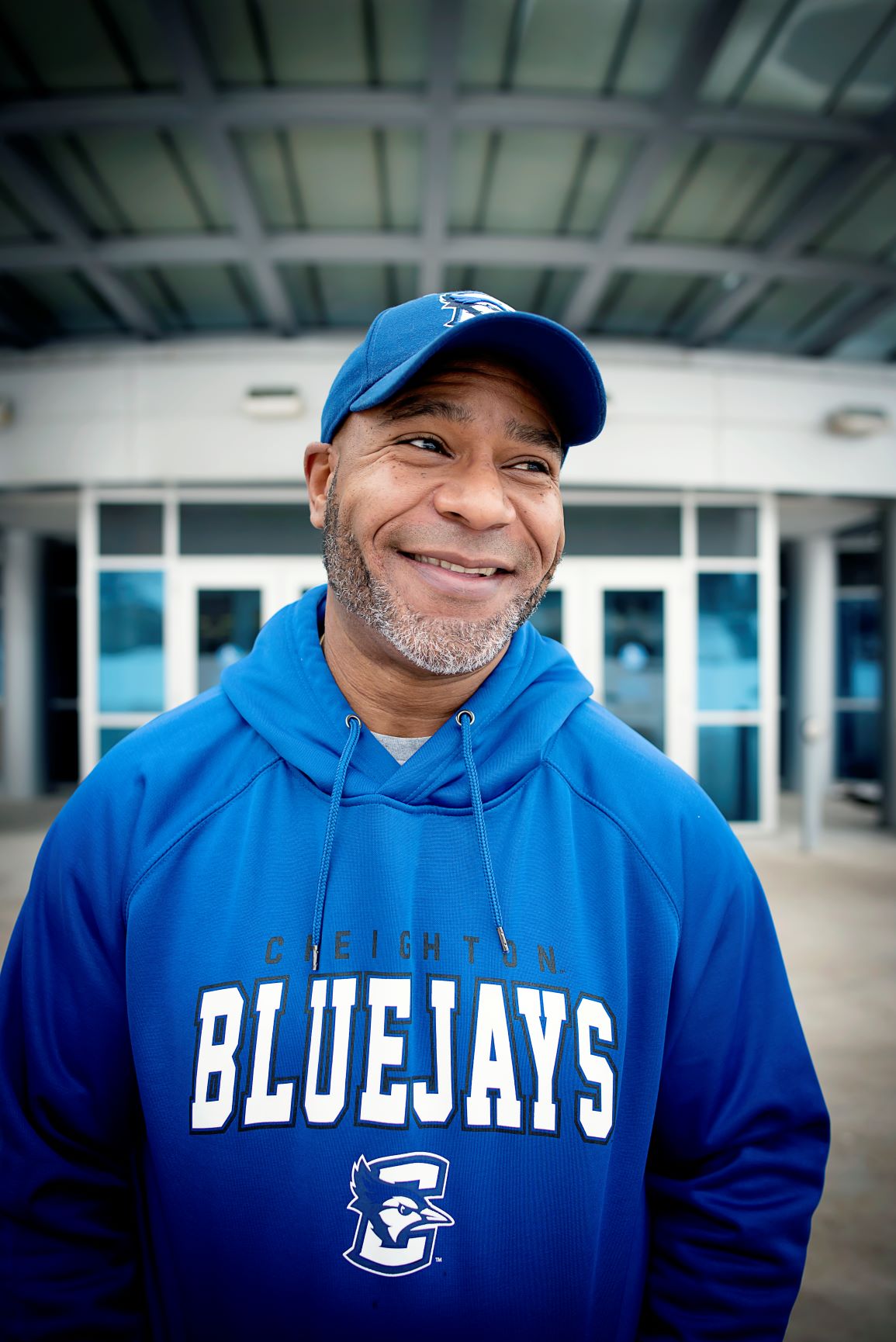 Twenty years ago, Willie Miller had the world by the tail. The Nebraska starting fullback had just finished a career high, rushing 87 yards in the Fiesta Bowl against Tennessee. He was completing his academic career as a two-time Verizon/CoSIDA Academic All-American and a two-time first-team Academic All-Big 12 selection, and the NFL was interested. At the same time, however, Miller’s body was breaking down. A neck and back specialist informed him that to play again would risk permanent paralysis.

Miller’s doctors prescribed hydrocodone and Oxycontin, but before long, his injuries got the best of him, and Miller began self-medicating with pain pills and binging on alcohol most nights. Subsequently he lost his job as a pharmaceutical sales representative, became distanced from his family and friends, ended up with a felony and was misdiagnosed with bi-polar disorder. Homeless and addicted, Miller turned to The Salvation Army, where he was admitted into a behavioral health program.

“If it wasn’t for The Salvation Army, I hate to think about where I would be today,” he said. “They gave me a place to be. I had food. I had shelter. I had someone who helped monitor my medications.”

Today, after a long road to recovery, Miller is clean and sober and well on his way to a new career. He recently enrolled in Creighton University’s accelerated nursing program, received a D.J.’s Hero Scholarship from The Salvation Army and is confident his experience can ultimately be used to help others who are struggling with substance abuse and addiction.

“I’ve been in those shoes. I know the good, the bad and the ugly,” said Miller. “There’s a reason I went down that path, and it’s not all for nothing. I’ve come out the other side. I’m motivated, I have passion, and I have a goal.”