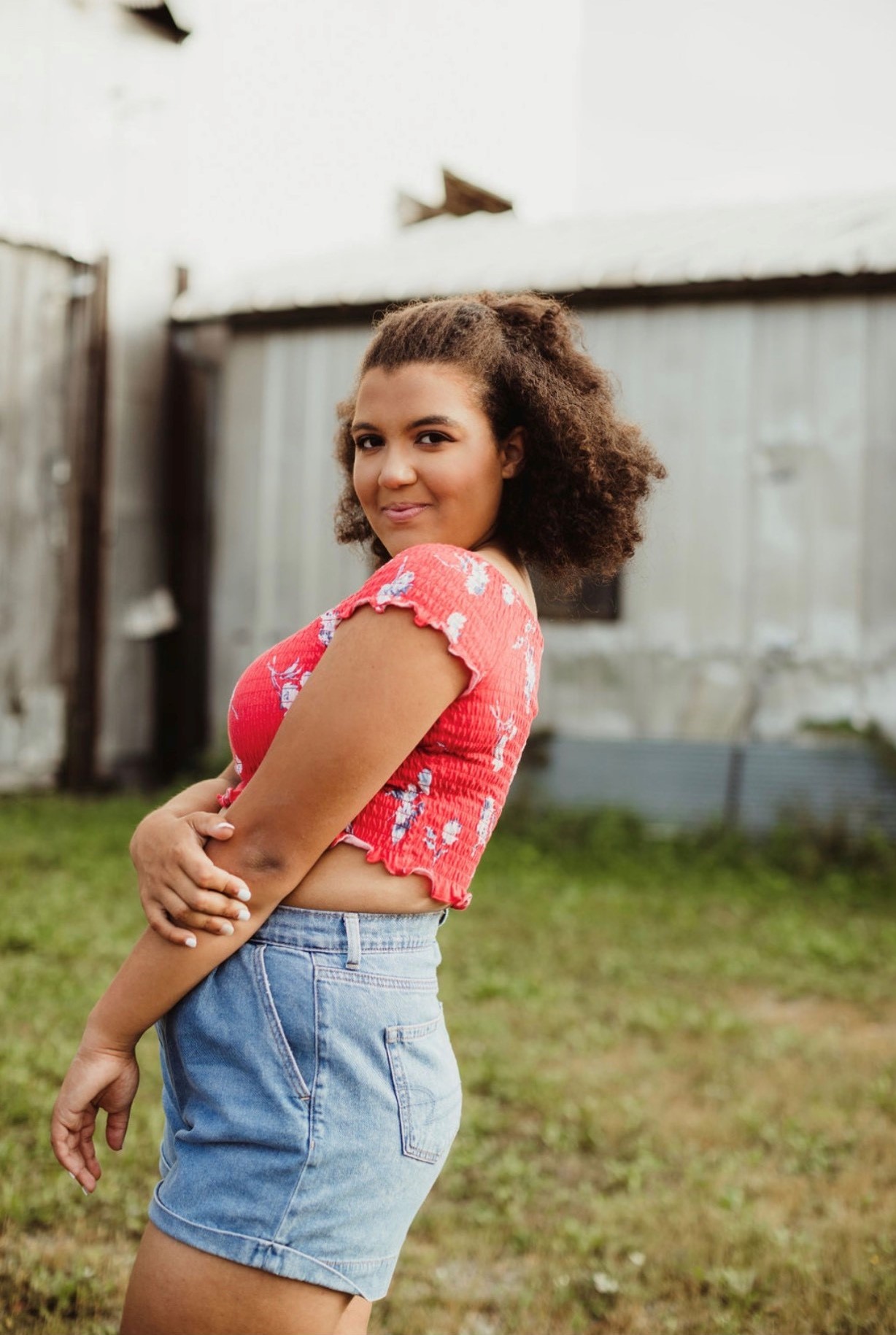 Kaylee Tighe – Weeping Water High School
“I would like to be a good leader and inspire black women to excel in whatever field they wish to work in.”

Cancer survivor, anti-bullying advocate and athlete Kaylee Tighe, of Weeping Water, overcame leukemia to prevail as an outstanding student and community leader. In addition to maintaining top-notch grades, she has excelled in track, softball and cheerleading; performed lead roles in multiple school plays and musicals; participated in Nebraska Girls State and UNL’s Black Leadership Conference; and served as a role model to fellow students as vice president of her senior class. She has also participated in the UNO, Doane University and East Central Nebraska Conference honors choirs and is a member of Family Career & Community Leadership of America (FCCLA) and Future Business Leaders of America (FBLA).

In addition to her academic, athletic and musical accomplishments, Kaylee is also passionate about serving her community. In 2019 she organized a Weeping Water community blood drive. She also organized “WWsharethelove,” an anti-bullying awareness campaign.

“Kaylee is the only black student in our school, and I know she has dealt with racially insensitive situations,” says music teacher Kim Hammer. “I have seen her learn to cope with these situations and grow as a person through this process.”

Kaylee will study human resource management at University of South Dakota. “Ever since I was a little girl, I have wanted to find a career that would allow me to help people,” she says.