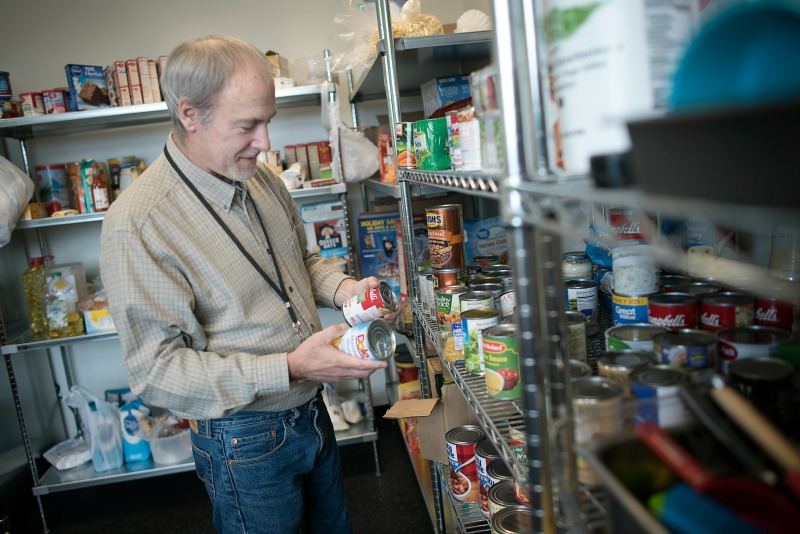 Even as a young child growing up in the Chicago suburbs, Curtis Page never felt like he fit in. “I felt sad all the time and had trouble making friends,” he remembered. He struggled in school, suffered from behavioral problems and was bullied by his peers. His father was an executive with Sears, Roebuck and Co. and was frequently transferred, so Curtis and his family moved every year or two, which only compounded Curtis’s anxiety and sense of alienation. “I was afraid of everything,” he said.

His parents sought help for him, but physicians and psychologists attributed Curtis’ problems to “growing pains.” “Back then they just didn’t diagnose mental health disorders the way they do now,” he acknowledged.

It wasn’t until Curtis was in his mid-twenties that he was finally diagnosed with major depressive disorder, anxiety disorder and attention deficit hyperactivity disorder (ADHD). Curtis earned his college degree and was employed for years as a stockbroker, but he struggled to keep a job and maintain healthy relationships.

After experiencing suicidal thoughts, Curtis was forced to take a leave of absence from his job and was admitted to the CHI Health Lasting Hope Recovery Center, a psychiatric facility, which then referred him to The Salvation Army’s Mental Health Respite (MHR) program. MHR is a short-term residential program that offers psychiatric stabilization, counseling, resources and independent living skills training to men and women age 19 and older.

Curtis was welcomed with open arms the day he moved into Heritage Place at Renaissance Village. “I cried my eyes out,” he recalled. “I was so grateful to be accepted there.” After three months in the MHR program, Curtis transitioned into his own efficiency apartment in Renaissance Village housing, where he worked on developing the skills he would need to live independently again.

As a client in the MHR program, Curtis enjoyed cooking meals for himself in his apartment’s kitchen and socializing with the staff and other Renaissance Housing residents. “This program was a godsend,” said Curtis, who met one-on-one with his case worker and therapist each week. “It gave me the opportunity to concentrate solely on my mental health, which was a huge weight off my shoulders."