The Salvation Army of Omaha Appoints New Advisory Board Members 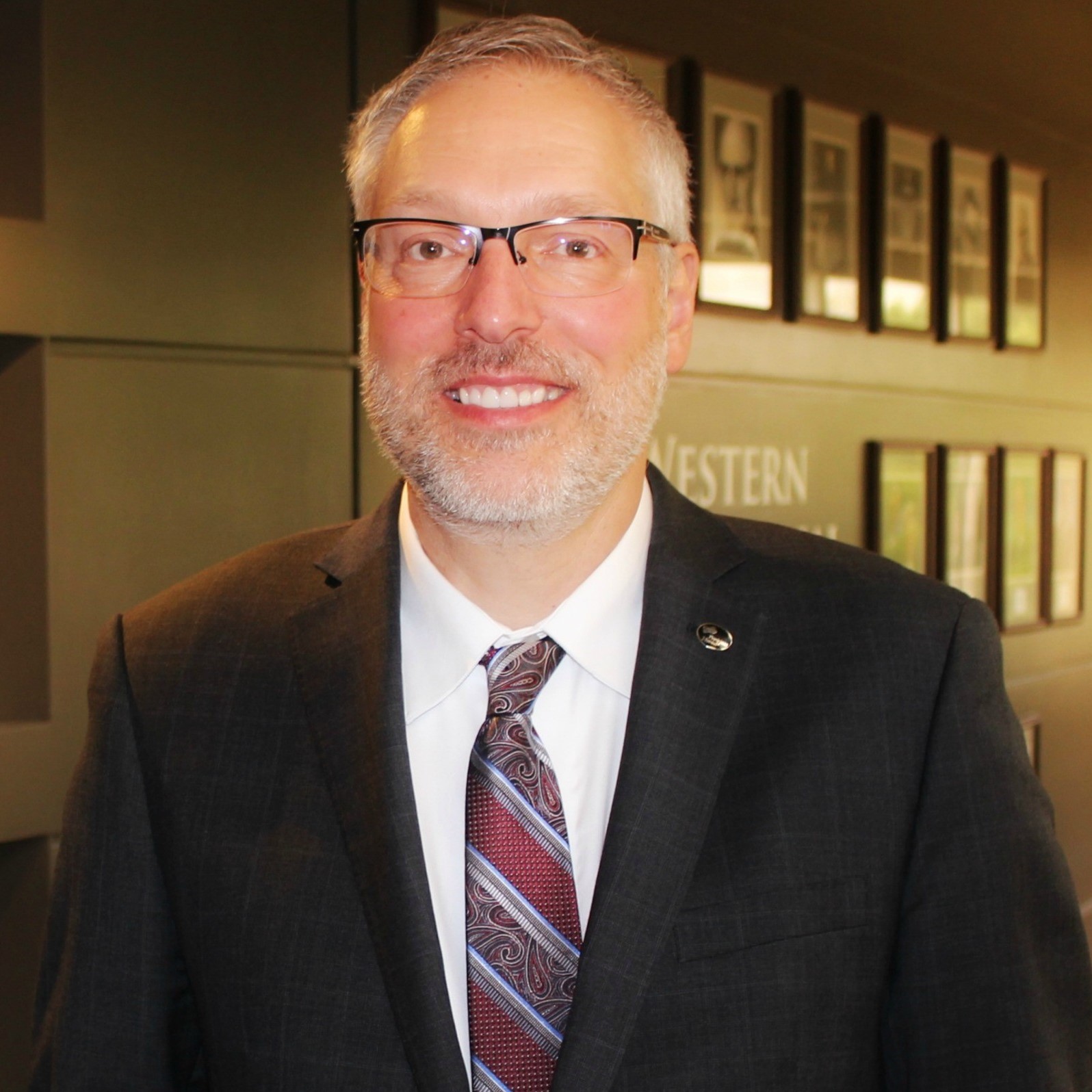 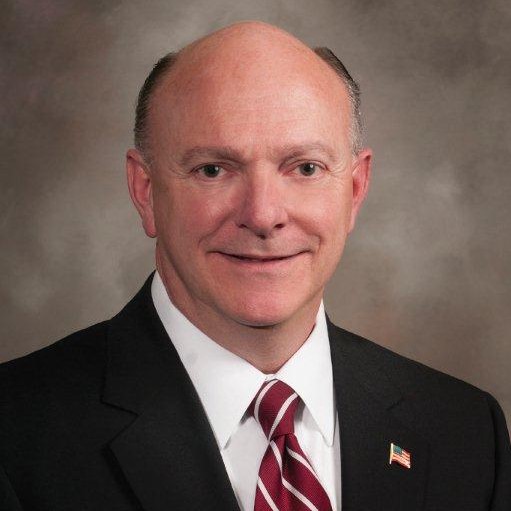 The Omaha Salvation Army is pleased to announce the appointments of Mark Nelson and Jim Smith to its Omaha advisory board, which supports the work of The Salvation Army in the Omaha metro by providing mission-based leadership and strategic guidance.

Mark Nelson is vice president of the Direct Marketing Group for Physicians Mutual Insurance Company. He has been employed with Physicians Mutual in a variety of positions, including vice president of life products, actuary and actuarial associate, since 1990. Nelson earned his Bachelor of Science in Mathematics from the University of Nebraska at Omaha and is a fellow with the Society of Actuaries. He is also an elected board member with Sarpy County Sanitary Improvement District #79.

Jim Smith is executive director of Blueprint Nebraska, a privately funded organization composed of business leaders working to develop a plan for Nebraska’s economic growth, competitiveness and prosperity. Previously he served as a senator with the Nebraska Legislature from 2010 to 2018, where he was chairman of the Transportation and Telecommunications Committee and the Revenue Committee. Smith earned a Master of Business Administration from Creighton University and a Bachelor of Science in Accounting from the University of West Florida and has volunteered for a number of non-profit organizations, including the Offutt Air Force Base Advisory Council, Wings over the Heartland and Make-A-Wish Foundation.