Sometimes life hits, and it hits hard. One day the sun is out and you’re humming a tune, and the next day you’ve lost your job and a family member becomes seriously ill. That’s sort of what happened to Marisol Vega.

More than two years ago, she was working at The Salvation Army’s Evangeline Booth Lodge family shelter as an overnight shift monitor. She was charged with making sure the families remained safe and handled any issues during the night. “I loved what I did,” she said. “I gave my heart and my soul to the clients.”

Then she became pregnant with her third child. It was a high-risk pregnancy, and forced her to make the heart-breaking decision to leave her job to focus on her health and the health of her unborn child. Finances were tough, but Vega’s mother had been living with the family and her income kept them afloat.

Then days before her baby shower, Vega’s mother became ill at home. Her symptoms devolved enough that Vega called the paramedics. In that apartment, Vega’s mother had died and been revived several times. Ultimately, Vega lost her mother before the baby was born.

“I was under so much stress. I was pregnant, my support network was suddenly gone, and we had no income,” Vega said. “I was worried I was going to lose my baby because I’d had a history of difficult pregnancies.”

Vega went on to deliver a healthy baby boy, but the stress remained at home. Bills were piling up. Vega made the decision to move. But where and how? She reached out to her friends at Booth Lodge and was referred to Pamela Church-Pryor at The Salvation Army’s Norridge Citadel Corps Community Center. Church-Pryor welcomed Vega in and signed her up for the Pathway of Hope program which helps families identify issues preventing self-sufficiency and ways to move past them. 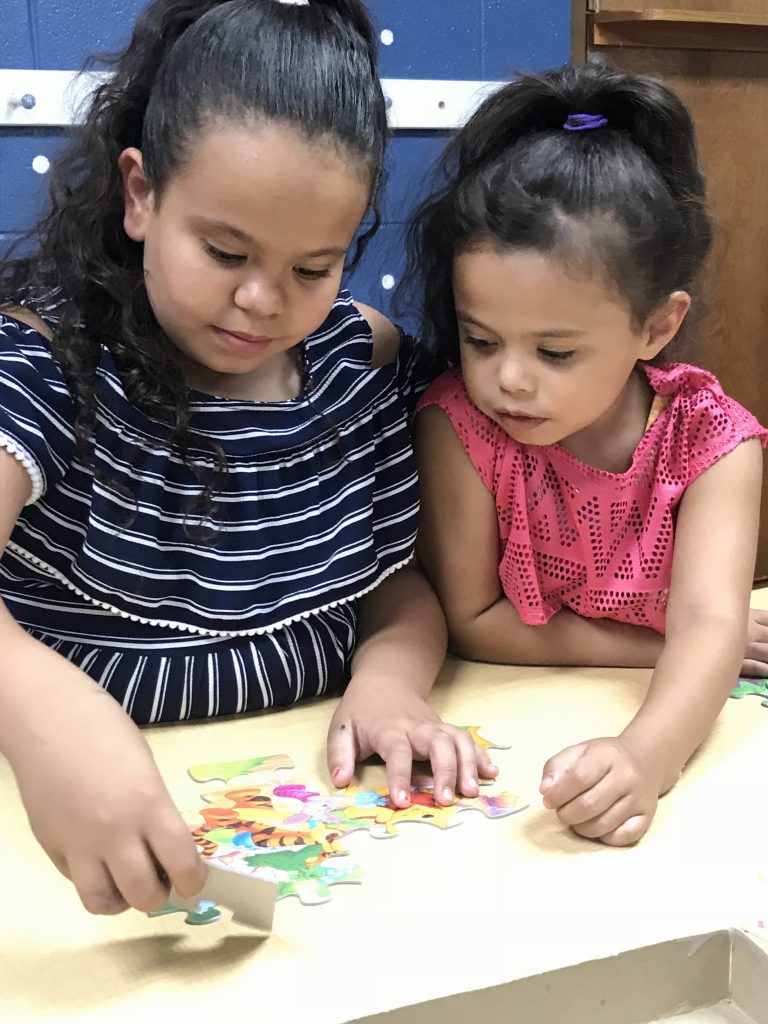 Vega identified a list of goals that would improve her situation and got to work on them right away. In the meantime, she was able to use the community center’s food pantry and other social service programs such as Christmas assistance and diaper distribution. She also attends parenting classes and enrolls her children in after-school programs and camps.

“I’m so thankful there are organizations like the Army to help,” Vega said. “Without them, I don’t know what would have happened. It wouldn’t have been good.”

A year later, Vega has met most of her goals: paying off a car, finding affordable day care for her children and obtained part-time employment. She is looking for full-time employment and plans to complete her college education when the children are a bit older. “I can’t wait to start building up an emergency fund to pay for things for my children when they just come up. I have hope again.”

You can support programs like Pathway of Hope and equip families like Marisol’s with the tools for a better, brighter future.