This Saturday, May 9th is the 75th Anniversary of Victory Day in the former Soviet Union, marking the day in 1945 that their forces liberated Eastern Europe from control of the Axis powers at the end of World War II. It’s a special day for many, which is why Captain Ilona Schaal from The Salvation Army in the Twin Cities is working overtime these days. 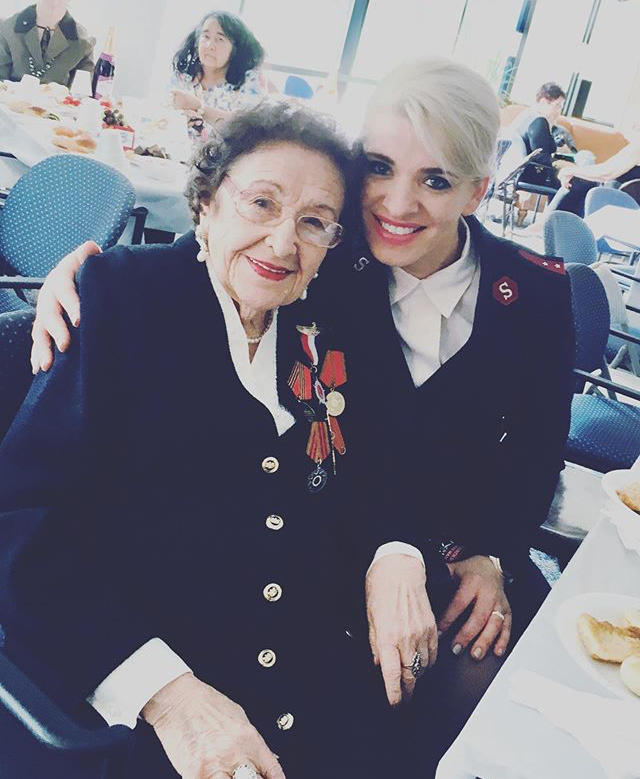 Capt. Schaal is currently serving as Booth Manor Residence Administrator and as The Salvation Army Northern Division’s Moral and Ethical Secretary. She was born in Georgia (Eastern Europe), and has had Salvation Army assignments there as well as in England, Finland, the Baltic States and elsewhere.

Her work at The Salvation Army gives her an opportunity to help veterans, a significant demographic group among the homeless and chronically ill. But Schaal has also been working with a group called the Russian Veterans Organization of World War II ever since arriving in the Twin Cities in 2018. She has enormous respect for veterans—during the Ottoman Empire, her great-grandfather survived the Armenian genocide as a child, and was later killed while serving in the Russian army during World War II.

“The victory at the end of World War II holds special significance in the hearts of all Soviets—over 23 million fellow citizens and soldiers perished during the war,” said Capt. Schaal. She added that although Victory Day is a day of celebration, it is also a day of somber remembrance, honoring the ultimate sacrifice of those who were lost—which is why Schaal and the Russian Veterans Organization are planning something special for this weekend. 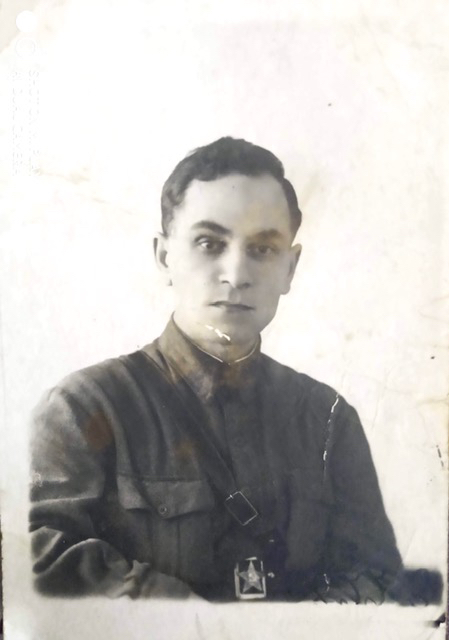 There are still 37 Soviet World War II veterans living in Minnesota—two of whom reside at The Salvation Army’s Booth Manor residence for low-income seniors that Schaal manages. The 37 veterans are not able to gather as a group to receive their recognition due to COVID-19 safety requirements, so Friday and Saturday Schaal will be hand delivering to all of them a special recognition sent by Russian President Vladimir Putin—including a 75th anniversary service medal, a letter of thanks signed by President Putin, and a gift of red carnations.

“The red carnations represent celebration, but they also signify the blood that was shed and the dedication and heart displayed by all those who served,” Schaal said.