We are a church dedicated to Doing the Most Good in our community.

The Salvation Army has been serving the Livingston County for over 125 years. During these years, we have strived to meet human needs and guide them to a relationship with the God who believes in them. Our goal is to collaborate with other churches, organizations, and agencies to serve the total person. To move them to self sufficiency and self respect. With the help of generous donors, we are able to “Do The Most Good”. Thank you for your support. 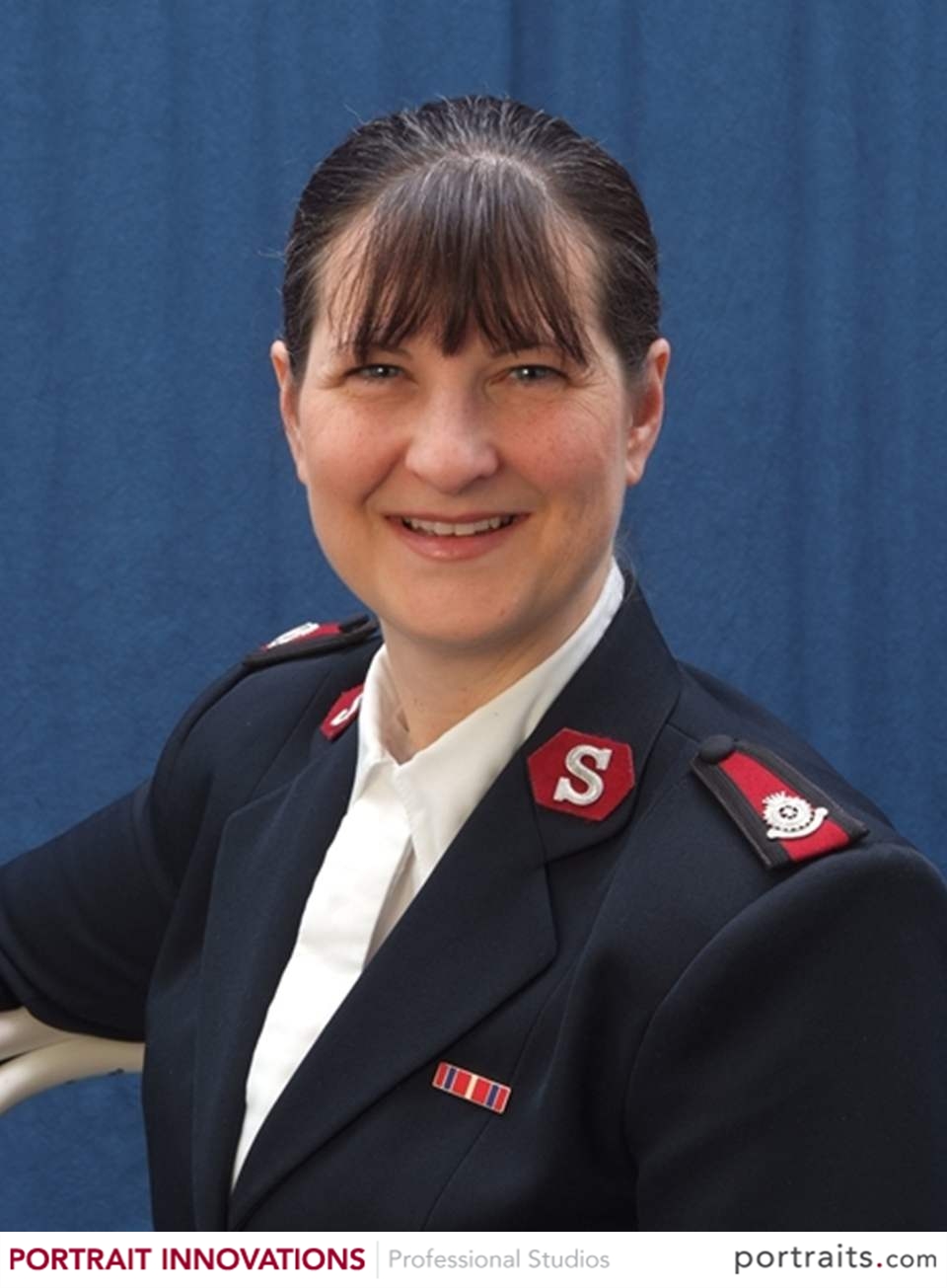 She had the honor of serving The Salvation Army in many disaster service operations in the Midwest including: New York after September 11, Louisiana after Hurricane Katrina and tropical storm Rita.