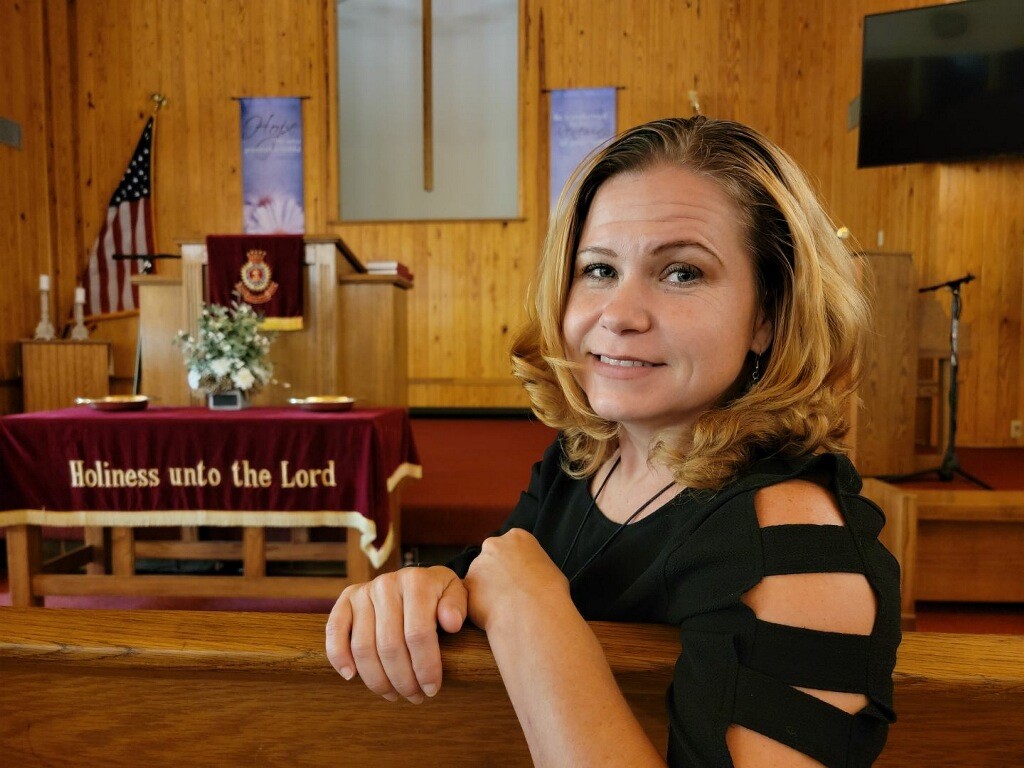 The Salvation Army’s many messengers are recognized by the communities in which they live.

KWOS will spotlight Jordanna Boyd, The Salvation Army’s Regional Director of Social Services in the Jefferson City/Columbia region, on a Sept. 3 broadcast of “Person You Should Know,” for her contributions to the community, to air at 8:45 a.m.

“It feels like I’ve given a lot to the community, time and energy, and I’m devoted to helping others,” Boyd said. “It’s just an honor to be acknowledged for that and to be known in the community for the kind of work that we do here.”

“They really have the heart for helping people, looking past peoples’ imperfections, focusing on loving and helping them to get to better circumstances in life,” Boyd said. “That’s why I like working for The Salvation Army.”

After being nominated by the region’s Major Curtiss Hartley for the honor, Boyd submitted a questionnaire for The United Way of Central Missouri’s Person You Should Know, sponsored by Jefferson Bank, describing her work duties and experiences as a child as her influence for working for The Salvation Army.

“I was raised in poverty by a single mother of five children,” Boyd wrote in the questionnaire. “We faced homelessness, food insecurity, lack of proper clothing, family addiction issues, and domestic violence situations, at times.”

She explained, “Through community supports, such as The Salvation Army, my mother was able to get treatment for her addiction issues, reunite with us out of foster case, and raise us to escape the cycle of poverty through her faith in Jesus Christ. My passion for helping others is my way of giving back to society in the same way society helped my mother and me.”

Boyd quoted Mahatma Gandhi in her questionnaire: “The best way to find yourself is to lose yourself in service to others.”

Major Hartley, regional coordinator of the Jefferson City/Columbia Salvation Army corps, said, "We are so proud of Jordanna helping us serve those in the community who need it most. We applaud her tireless work and deep compassion for others."

Please tune into KWOS on Sept. 3 at 8:45 a.m. if you are in the Columbia/Jefferson City to support Boyd and The Salvation Army.