TRUE STRENGTH IN STAYING SOBER DURING THE TOUGHEST OF TIMES 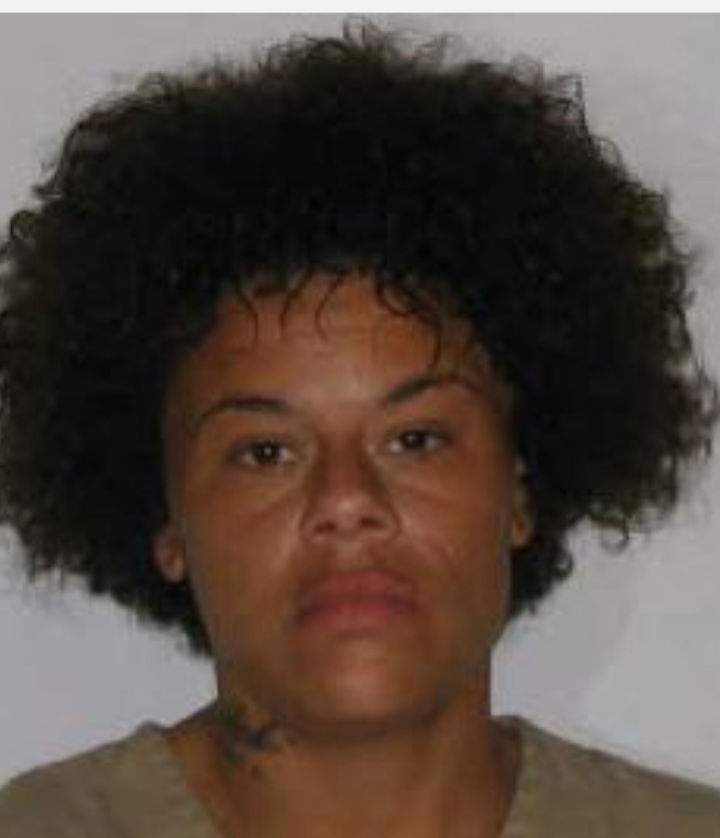 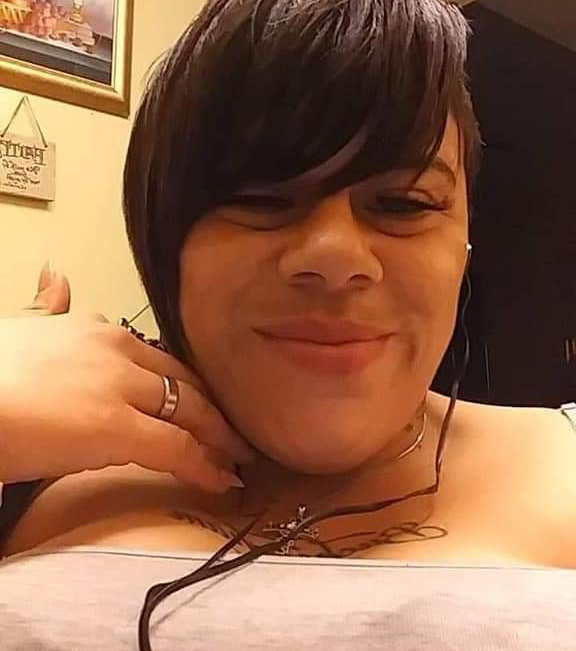 Latoya Lee, before and after recovery

Latoya Lee’s journey to stay sober inspires anyone who has persevered during tough times.

While attending meetings and treatment at The Salvation Army’s Midtown Service and Treatment Center, Lee was navigating drug courts and staying sober during stressful times, even when confronted with some of life’s darkest moments.

Lee lost her child while in rehab for her second pregnancy on Christmas, she said, before she was discharged early from The Salvation Army and completed her drug program.

“I shut down,” Lee said of the time. “My spouse helped me through it. The people at The Salvation Army helped me through it. I talked about it. At first, I wouldn’t open up about it because I was hurting. I was in so much pain. It was like my heart was hurting more than anything. I wanted to use bad. But I didn’t because I had the support of my spouse and The Salvation Army. They were there for me if I reached out. I never stopped going to the Salvation Army after I lost my baby. If I would have stopped, I probably would have used.”

This harrowing moment was a turning point in how Lee saw her own sobriety.

“Once I lost my baby, my eyes really opened,” Lee said. “It was like I didn’t need to use no more to justify anything. I had to get into my head that using was only going to make my situation worse.”

Lee calls substance abuse a cruel trick on the mind that she unworked with difficult long-game planning. Stopping hinged on wanting to make the change for herself, instead of family members or by court order, even after she had been shot during her days of addiction.

The Salvation Army’s recovery support staff, led by Assistant Clinical Supervisor Holly Allen, helped create a pathway for Lee to get clean and move past what had been a long trudge through bad fortune. It meant checking in daily for updates, which Lee continued optionally after she had completed the program.

Lee’s spouse was also a vital source of inspiration and clear planning, she said, when things got tough, motivating her to persist.

“She’s been real supportive,” Lee said. “It’s like when I do feel like using, and I let her know, she tells me, ‘Is it worth it?’ She helped open my eyes to the fact that play the tape all the way through. If you do this, this is going take place, and that is going to take place, and you’ll be right back at square one. When I play the tape all the way through and I take her suggestions, I’ll be like, no, I don’t want to go down that road.”

Lee’s mother, Cheryl, died when she was only 7, leaving the young girl directionless and sending her on a “downward spiral,” she said. Her father, Tommy, would years later get sober with his daughter: “He was a big motivating factor. By him getting sick, that helped.”

Asked for a favorite inspirational quotation, Lee had a biblical verse, Philippians 4:13, without a second thought.

For more information about The Salvation Army’s Midtown Service and Treatment Center and its services, visit SalvationArmyMidtownSTC.org, email mid.STC@usc.salvationarmy.org, or call 314-960-2530.