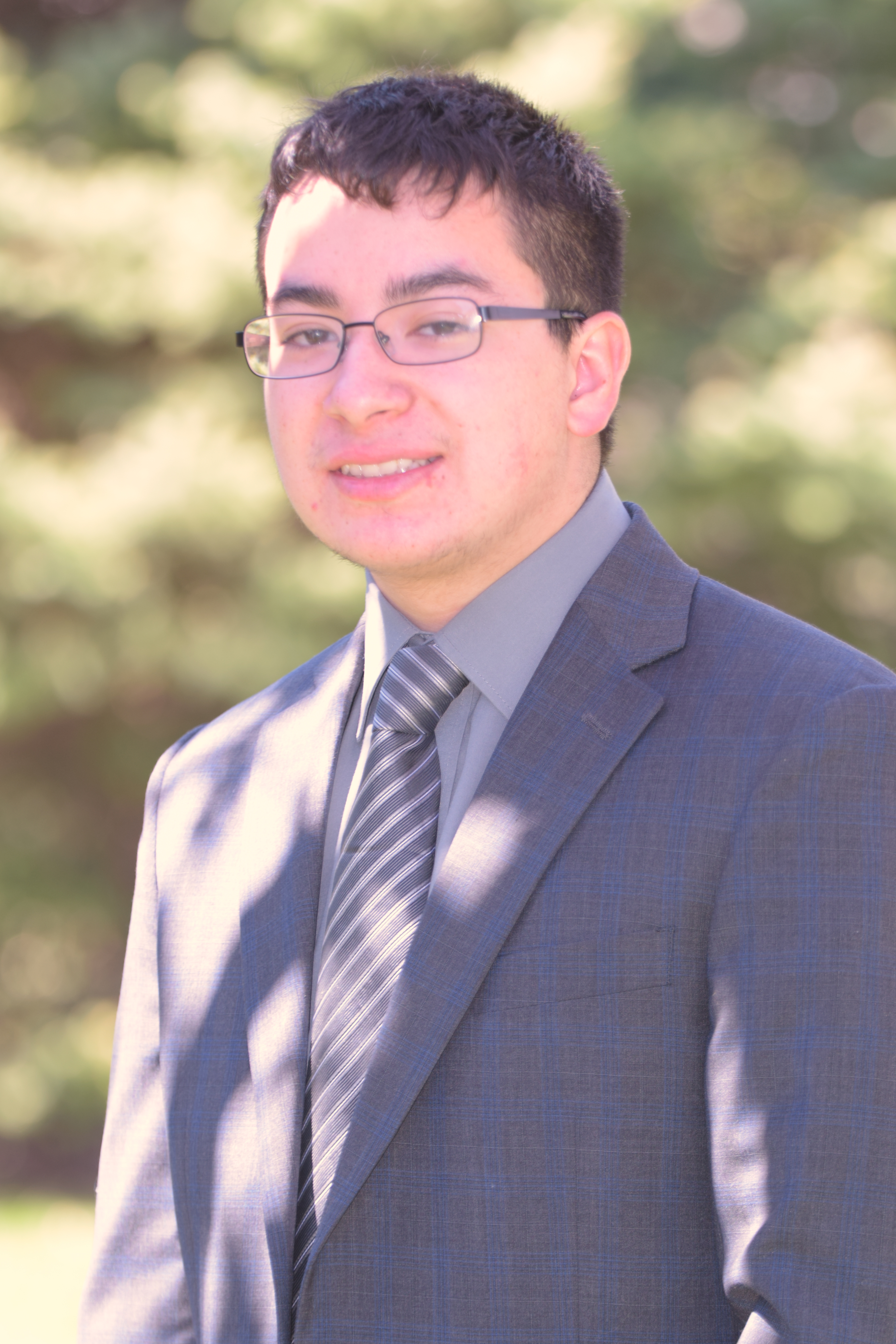 Noaha Macario – Columbus High School
“After college I want to give back to others, using my time and treasure to do different volunteer activities around my community.”

With his father absent and his mother incarcerated, Noaha Macario, of Columbus, has had little parental guidance and very few positive role models for most of his life. Yet despite a turbulent upbringing, during which Noaha suffered physical and mental abuse and neglect, he improved his grades to nearly all “As” this past year and resisted the many negative influences to which he was exposed. “Noaha’s greatest achievement is his refusal to allow his negative home life and lack of love and support from his family impact who he has become as an adult,” says his Teammates mentor, Jeff Gokie.

Noaha has also served as a positive role model to his football and wrestling teammates. Though he was not a star football player or wrestler, he consistently demonstrated positive team spirit and was always the first to offer encouragement and support to his teammates. Likewise, he has been an inspiration and a positive influence on young kids and older adults alike, offering his help with the youth wrestling program and providing companionship to senior citizens.

Noaha will major in middle school education at Wayne State College and is looking forward to participating on the college’s wrestling club team.