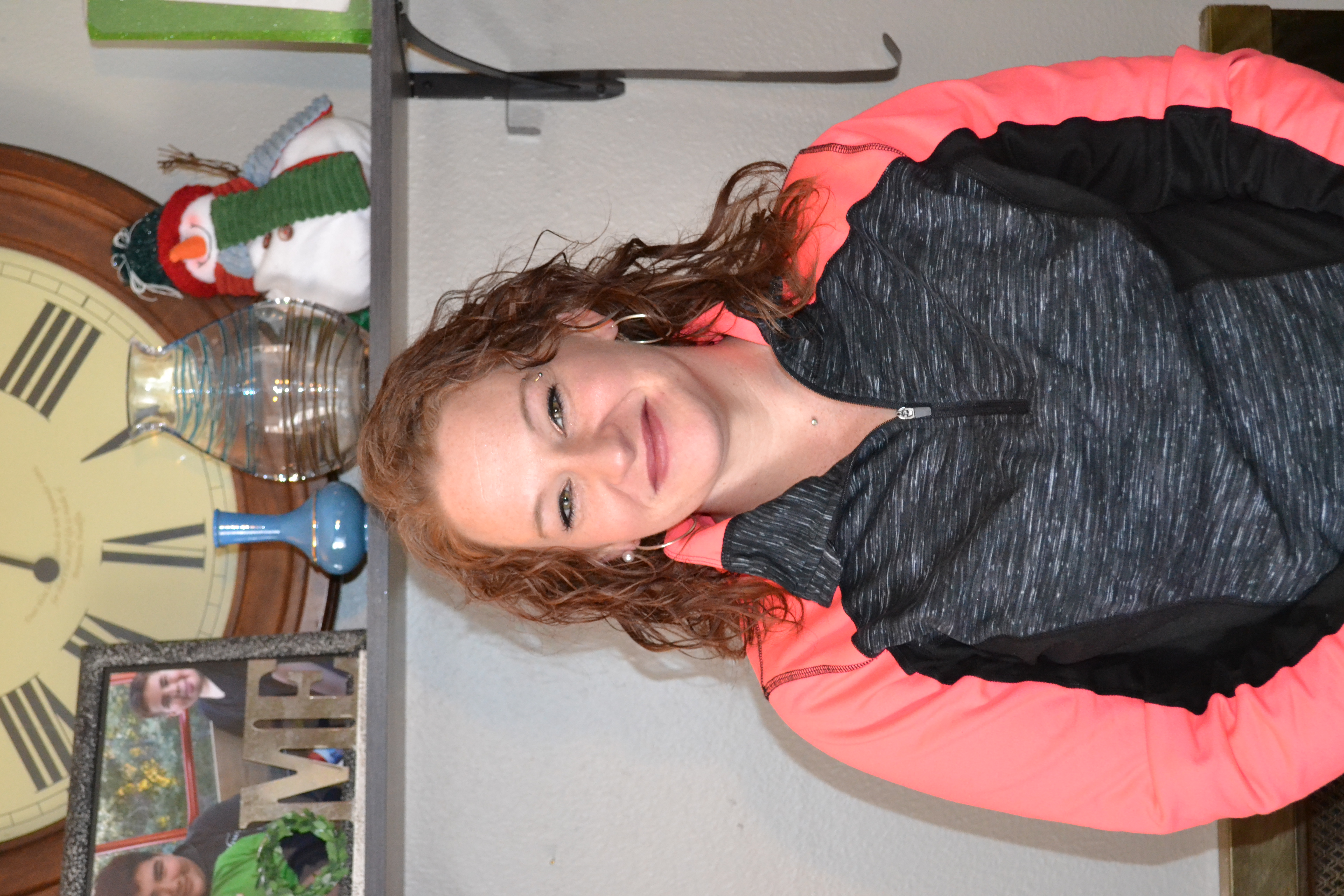 Last April, Angela Crowl breathed a sigh of relief when she and her three boys – ages 15, 10 and 7 – moved into an apartment at The Salvation Army’s Heritage Place on the Renaissance Village campus. The transitional housing program offered Angela six to nine months of safe, comfortable housing, as well as counseling and other resources, allowing her time to recalibrate, save money and figure out her next steps.

Although Angela dreamed about the possibility of living independently in her own apartment with her boys, she wasn’t confident all the pieces would come together for that to happen.

“I’ve called everywhere, but most renters either don’t take Section 8 vouchers, or they don’t have any three-bedroom apartments available,” she said in October.

“Housing is a crisis situation in Omaha,” acknowledged Salvation Army Housing Services Director Diedre Rivera. “Population migration is driving prices up. New development is focused on condos rather than low-income housing. And landlords don’t always work with Section 8 vouchers. There are multiple obstacles.”

Despite the many challenges facing her, Angela persevered, and her dream for her and her boys recently came true. Just before Christmas, the family moved from Heritage Place into their own three-bedroom apartment.

Paying reduced rent for the eight months she and her boys lived at Heritage Place enabled Angela to save enough money from her waitressing job to pay first and last month’s rent and the security deposit for her new apartment. She was also granted a Section 8 housing voucher from the Omaha Housing Authority, which reduces the cost of her monthly rent.

Angela is enjoying the fact that she has her very own bathroom and a gas fireplace, and her two younger boys are delighted with their new bunkbeds, which were a gift from Angela’s boss. Little by little she has been unpacking boxes, rearranging furniture and finding just the right spots for framed photos and treasured keepsakes.

“It feels so good to be here. I feel like we are stable, like we have a solid foundation,” Angela said. “Getting our own place was the very best Christmas gift.”

Visit our housing website for more information about The Salvation Army’s transitional and permanent supportive housing programs in Omaha.