The Salvation Army Teams Up With Chicago White Sox

THE SALVATION ARMY TEAMS UP WITH CHICAGO WHITE SOX

ROCKFORD, IL (May 16, 2019). Michael Huff, a former Chicago White Sox player, will be the special guest speaker for The Salvation Army’s Friends of the Army Appreciation Luncheon on Tuesday, June 4, 2019 from 11:30 am – 1:00 pm. The event will be held at The Salvation Army Rockford Temple Corps Community Center at 500 S. Rockford Ave, Rockford IL. The theme of the luncheon is “Take Me Out to the Ballgame” complete with an outfield view and ballpark menu.

The appreciation luncheon is free to volunteers, donors, and supporters of The Salvation Army of Winnebago County. The organizers of the event want to thank local businesses, corporations, churches, and individuals for their continuous support. Major Mark Martsolf, Winnebago County Coordinator, states, “Without the support of our community, we could not provide the programs and services that we do for those in need in our community, so thank you!”   The event will recognize community and Christmas volunteers as well as launch the 2018 Annual Report.

The special guest speaker, Huff appeared in 154 games with the White Sox from 1991-93. During that time, Huff shared the field with Sox greats, including Carlton Fisk, Ozzie Guillén, Jack McDowell, Frank Thomas, as well as Robin Ventura. Huff was a member of the 1993 American West Division Championship Team. The outfielder was selected in the 16th round of the 1985 draft out of Northwestern University, playing parts of eight seasons in the major leagues with the Los Angeles Dodgers, Cleveland Indians, White Sox, and Toronto Blue Jays (where he hit a career best .304 in 1994). He currently serves as the Director of Youth Baseball. Huff also has filled in as a TV analyst during White Sox games.

The Friends of the Army Appreciation Luncheon is open to all volunteers, donors, and supporters of The Salvation Army of Winnebago County. Seating is limited, so please RSVP to Pat Ferguson at pat_ferguson@usc.salvationarmy.org or by calling her at 815-977-4530 ext. 3. 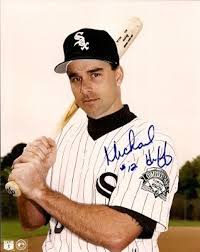 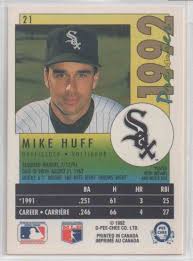 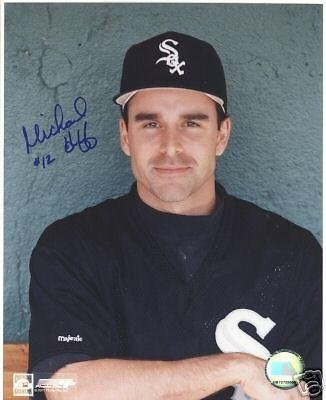