The Salvation Army is an Organization Dedicated to Doing the Most Good in your community.

Our mission - Guided by the love of Jesus and biblical principles The Salvation Army in Sheboygan will address various human needs, empower individuals toward self-sufficiency, and share the Gospel using quality outreach programs and an established church, serving our community with compassion, respect and fairness.

The vision of the Sheboygan area Salvation Army is to join with the community, as agents of hope to enhance comprehensive, Christ-centered services that promote self-sufficiency. 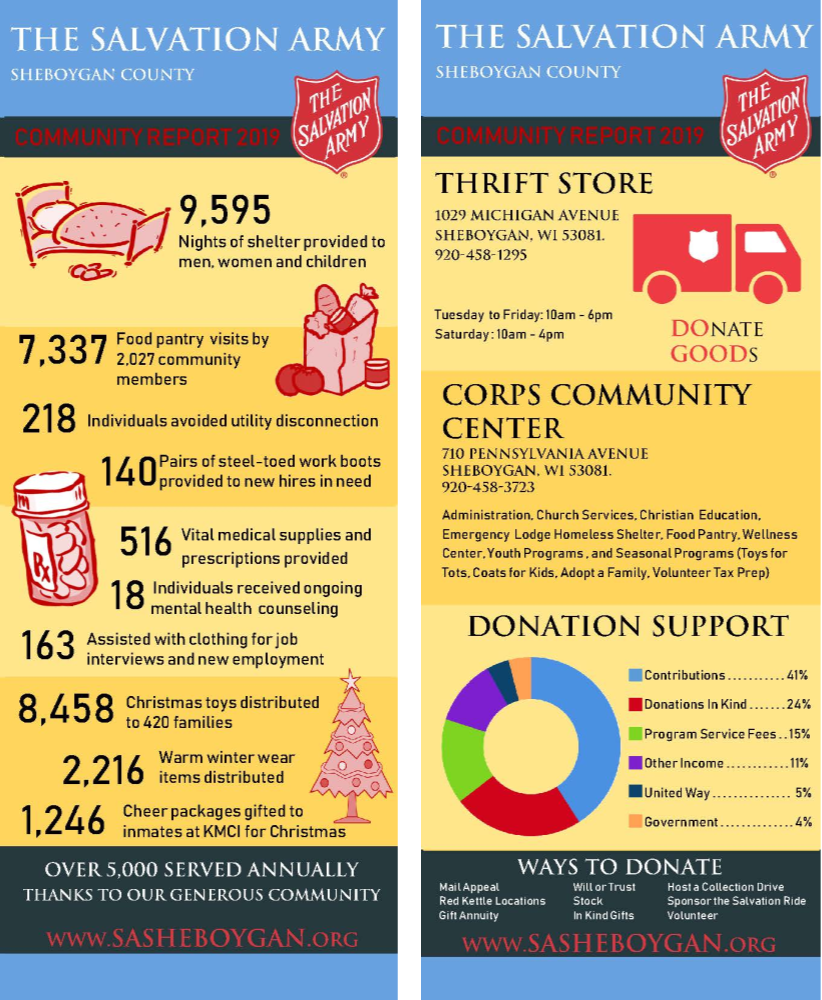 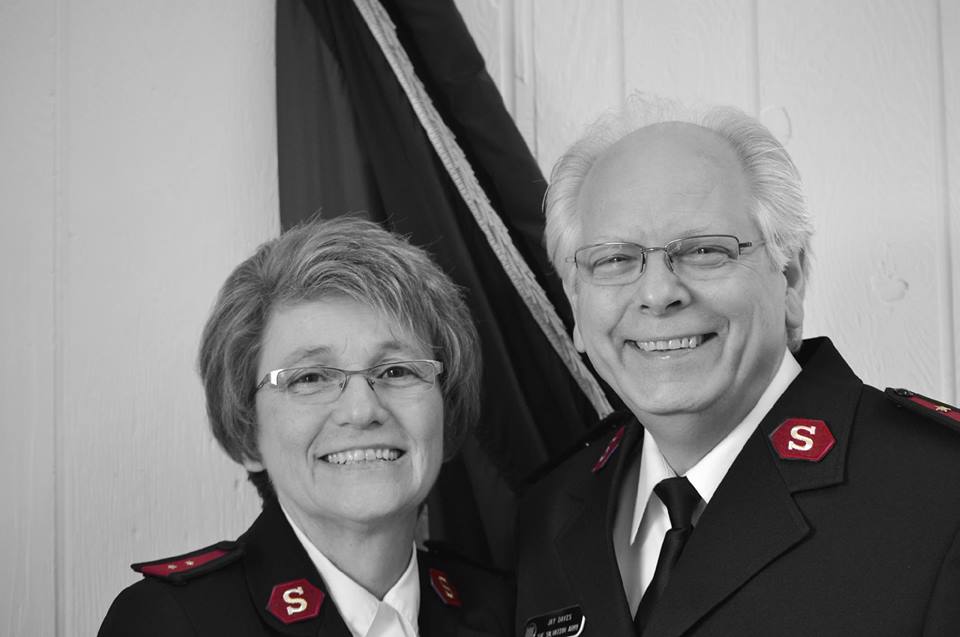