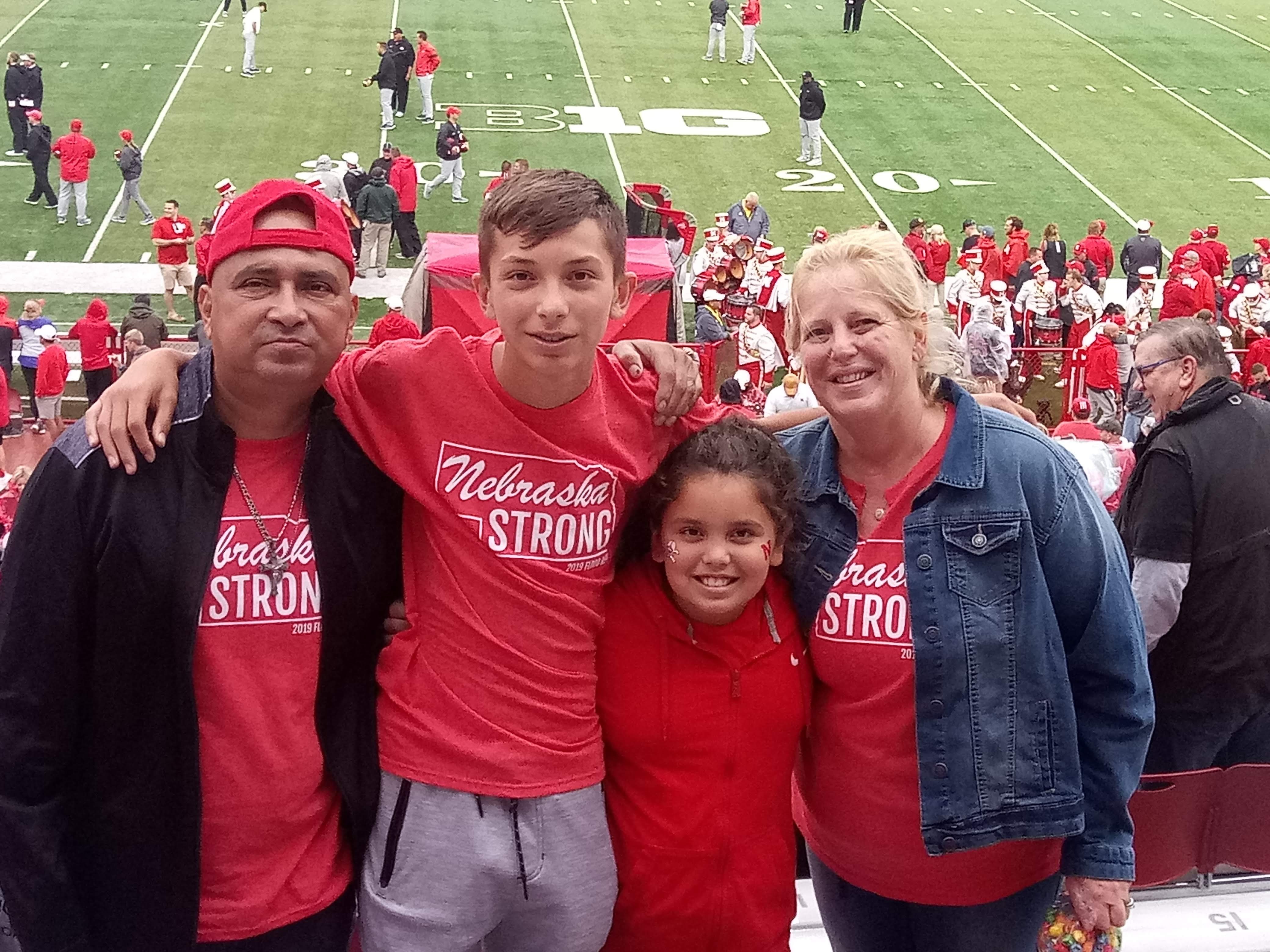 A year ago, Lisa Widman-Lemus and Juan Lemus were just $3,800 away from paying off their house in Paradise Lakes “We live paycheck to paycheck, but the stars had aligned perfectly for us to get that house,” Lisa said. “We were so happy to finally have something that was ours, something we could make our own.”

Their dream evaporated on March 16, when, amid blaring sirens, Bellevue law enforcement officials told Lisa she had 20 minutes to evacuate. As Juan raced home from work, Lisa instructed her son and daughter to grab two outfits each while she packed important documents, photos, a few keepsakes and the family’s three dogs into the car.

Before they drove out of Paradise Lakes, Lisa ducked back inside the house for one last look. “I wanted so badly not to walk out that door, but I knew I had to,” she said. “It was such a helpless feeling.”

The Lemus family checked into a shelter at Calvary Christian Church in Bellevue. Two days later, Lisa and Juan saw a drone photo of their home posted on the Bellevue Police Department’s website. The water was up to the gutters. 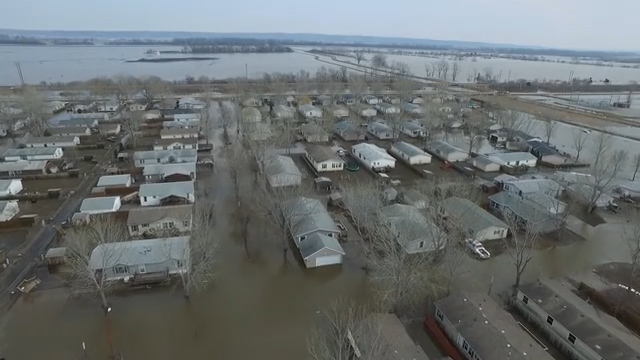 “I couldn’t even breathe when I saw our house,” Lisa said. Along with dozens of other displaced individuals and families, they ended up staying at the shelter for nearly a month.

“The Salvation Army came in with food and water – three hot meals a day,” Lisa said. “We were so grateful we didn’t have to spend our limited resources on food. It was something we could count on, and we knew the food would be good.”

The three daily mealtimes also offered the Lemus family much-needed structure in their days at the shelter, as well as the opportunity to rest for a few minutes. “Having the meals there made us stop, sit down and eat with our kids,” Lisa said. “It sounds like a small thing, but it wasn’t.”

Lisa visited The Salvation Army’s Disaster Relief Center (DRC) in Bellevue weekly, where she picked up everything from deodorant, soap and shampoo to dishes, silverware and clothing. The DRC also became an information hub, where flood survivors could connect with local agencies to get financial assistance and help.

“The organization The Salvation Army brought to the situation was so, so important,” said Lisa. “It gave us a map of what we should do, where we should be and what our options were.”

Lisa was also grateful for the emotional and spiritual support she received from the volunteers, staff and pastors. “If I was feeling desperate, confused or uneasy, I’d walk in there, and there would always be someone smiling,” she said. “It was a place of comfort.”

One year later, the Lemuses are still reeling from the devastating effects of the flood. Because the family couldn’t find adequate housing in Bellevue, both kids had to switch schools. Juan only recently found a new job after being let go by his former employer for missing work during the flood. And Lisa admits that she still grieves the loss of her home.

Slowly, though, the Lemus family is rebuilding their life and feeling more hopeful as each day passes. Lisa credits The Salvation Army as a major factor in her family’s progress. “Most people will never know the million things The Salvation Army did during the flood, but we know.”