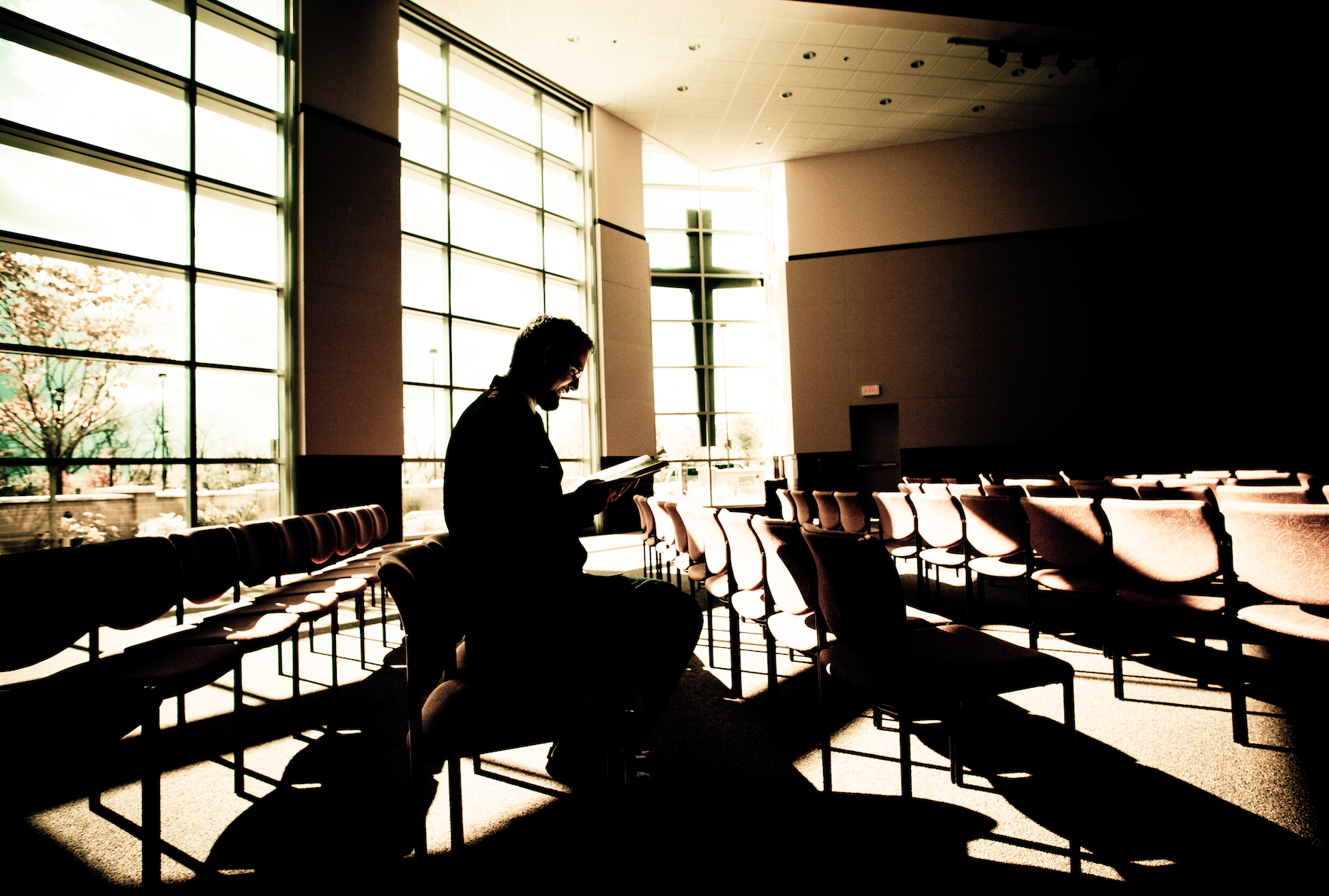 We exist to meet human needs in Jesus' name without discrimination

At its heart, The Salvation Army is a church. This foundation is what motivates us to do the work that we do. We love God and serve others because of His love for all. That’s where our mission comes from – to preach the gospel of Jesus Christ and to meet needs in His name without discrimination. Because, we want others to come to know God’s love too. These are our marching orders.

We’ve been around since 1865, originally called the East London Christian Mission. An itinerate pastor named William Booth started the organization as a grassroots effort with boots on the ground in London. He didn’t have buildings, but he did have a dedicated following who saw desperate need among the poorest of people and took to the streets to offer help. Booth referred to the organization as a volunteer army, because of the way they operated and served. As the organization grew, he used military-style rankings to describe the hierarchy of leadership. Leaders adopted a uniform apparel that mirrored military styles. Their mission was to serve others in Jesus’ name, meeting not only their physical needs, but also their spiritual needs. Booth described their work as providing “soup, soap and salvation,” eventually changing their name to The Salvation Army.

Today, the mission is the same and we’ve kept the Army structure. Our officers, or leaders, are ordained pastors.

Want to learn more about the history of The Salvation Army in the midwest? Visit our Historical Museum website.

We exist for one reason: to meet human need in Jesus’ name without discrimination

We’ve been pursuing The Salvation Army’s mission in the Central U.S. since 1885

Globally, we serve the hurting in 133 countries around the world

We are the United States Central Territory, which serves communities in 11 Midwestern States – Illinois, Indiana, Iowa, Kansas, Michigan, Minnesota, Missouri, Nebraska, North Dakota, South Dakota and Wisconsin. We’re one of four territories in the U.S. and part of an International organization, headquartered in London. The other U.S. territories are: West, South and East.

Salvation Army territories are made up of areas of service known as divisions. There are 36 divisions in the U.S. – we oversee 8 of them. Divisions consist of centers for worship and service. These are the hubs where service to members of the community actually occurs. Our doors are open to all.