Kevin’s Story: From rock bottom on the streets of Milwaukee to a home of his own 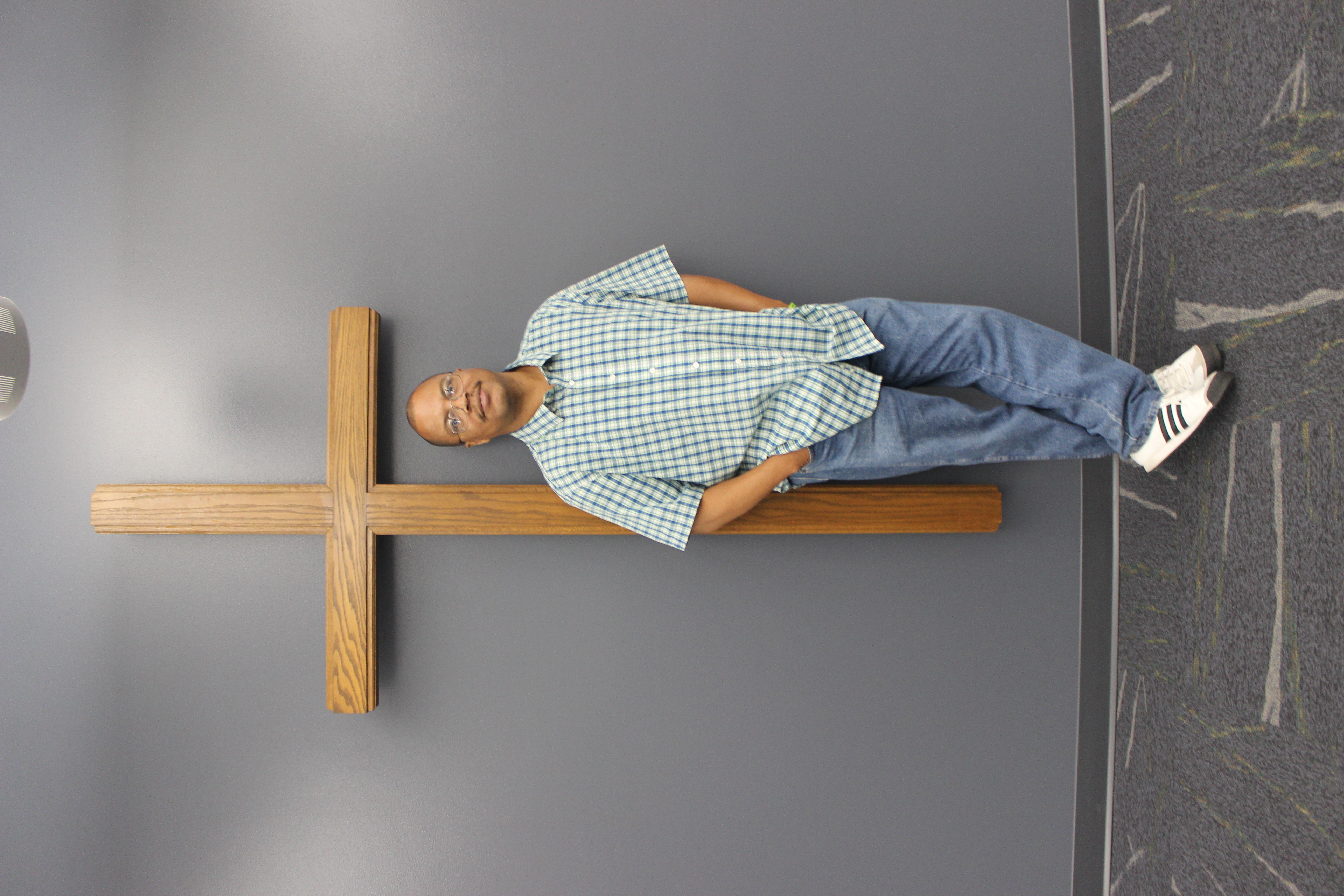 Kevin Ellis at The Salvation Army of Wisconsin and Upper Michigan Divisional Headquarters.

MILWAUKEE – In 2012, Kevin Ellis said he was complacent. He had no direction, he was homeless, and he was sleeping on the streets of Milwaukee.

“I had a lot of issues,” Ellis said. “I had a drug addiction that was severe; I struggled with alcoholism and had low self-esteem.”

“I learned where to eat, how to get clothes, and where to take a shower. If you met me and asked if I were OK, I would say yes, but on the inside, I was hurting,” he said. “I had accepted my situation.”

That is until April 2012, when one moment changed the course of his life.

“It was cold. I was laying on one of those vents that blow up the air by the Milwaukee Art Museum when a car pulled up and the woman inside asked ‘Why are you out here in this weather, what's going on with you?’”

Ellis said he had no answer and started to cry.

When she asked him what she could do to help, he said: “nothing, because I don't even help myself.”

After talking, the woman gave him some money and told him to buy some breakfast and coffee.

“I looked at her and said, ‘You're not going see me out here anymore,’ and she said ‘I’m going be looking for you, Kevin.’”

After their interaction, Ellis said he decided to go to a homeless outreach center, which in turn connected him to The Salvation Army Emergency Lodge -- a 120-bed shelter on Milwaukee’s west side.

“I was coming off the streets into The Salvation Army. I had no direction,” Ellis said. “On top of that, there was a 90-day time limit of being there, so you’ve got to get your business done; you can’t sit around and watch TV all day and sleep.”

Once he settled in, Ellis said he began working in the lodge kitchen, got involved in bible study, and was the only man that signed up for arts and crafts once a week.

“I wanted to stay out of trouble and stay focused,” he said. “My caseworker was adamant about getting me back on my feet and had me enthusiastic about having some keys in my hand. It felt like she actually cared about me and had a genuine concern for my life.”

After 70 days at the lodge, Ellis had passed all the requirements and got the keys to his own place.

“There was a time in my life that you probably would have looked at me and said, ‘Does he really have a future?’ I was a procrastinator, had low self-esteem, and was comfortable with being homeless and sleeping under the bridge, but The Salvation Army opened up their doors up to me,” Ellis said. “They clothed me, provided three meals a day for me, provided a roof over my head so that I would be warm at night, and they also befriended me with friendship and kindness.”

Once Ellis moved out, he admits he struggled but used the tools he learned at the Emergency Lodge and reached out for help. He continues to get treatment and medication for depression, bipolar disorder, and obsessive-compulsive disorder.

“When you're homeless, you have all these issues, so when you do get housing, those issues move in with you, rent-free,” he said.

Since 2012, Ellis has received additional support from The Salvation Army Adult Rehabilitation Center downtown Milwaukee. While he was there for treatment, he led a recovery group and assisted with The Salvation Army Thrift Stores.

He has found various jobs around Milwaukee by joining Milwaukee’s Grand Avenue Club, which helps people experiencing mental illness achieve recovery through work, has been a Salvation Army bell ringer and has even started public speaking to share his story.

“I’m not standing here wealthy in money, and I don’t have this amazing life, but I’m wealthy in relationships,” Ellis said. “I had reached my rock bottom living out on the streets. I don't think I would be here today if it weren't for The Salvation Army.”