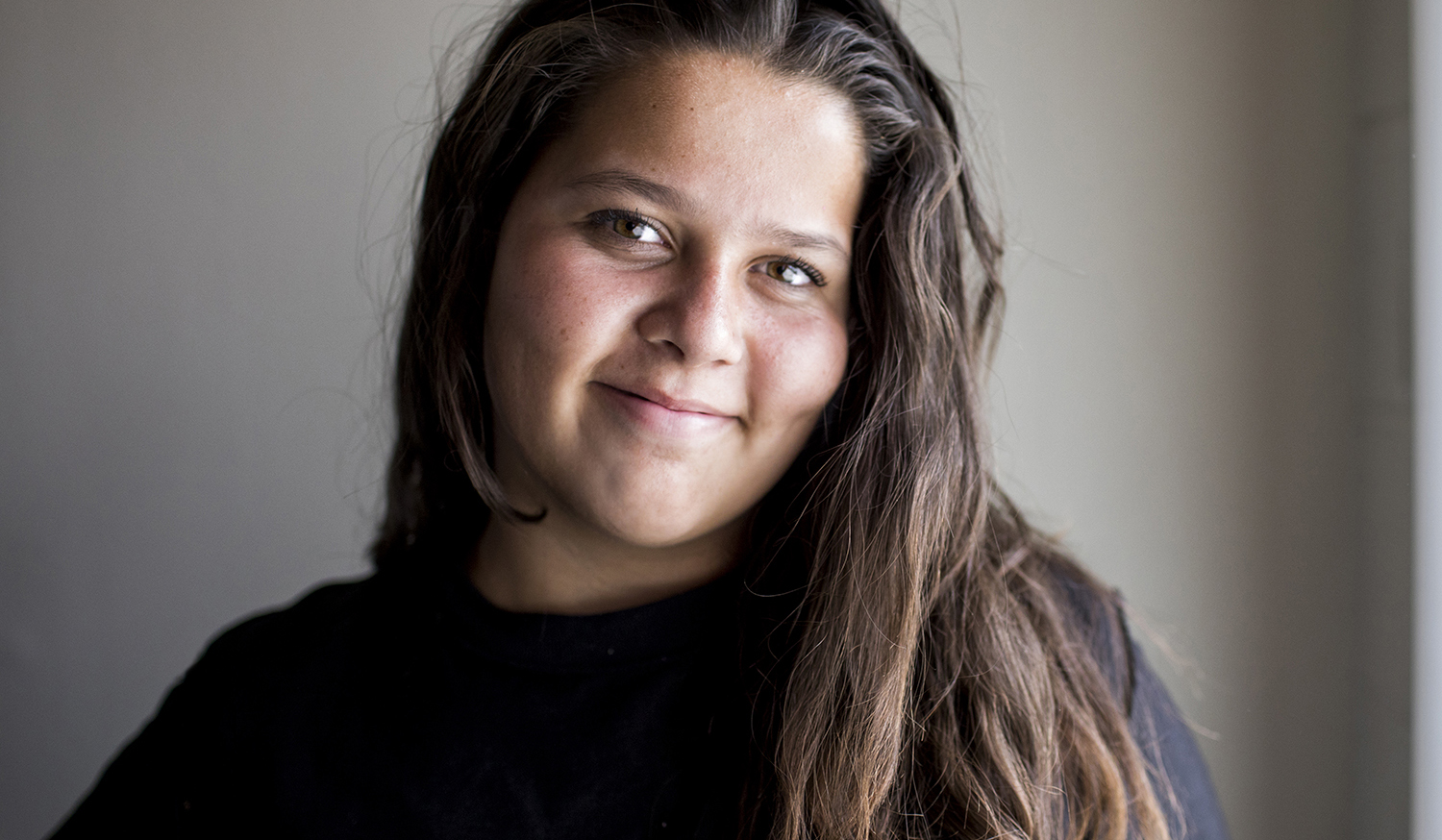 You don't have to look far to see the need for anti-human trafficking efforts in Nebraska.

According to a 2017 Creighton University Human Trafficking Initiative and Women’s Fund Report, approximately 900 individuals are advertised for sex in the state during any given month, with about 75 percent of them showing at least one indicator of being trafficked.

“The numbers highlight the need to respond to this,” said Jane E. Thorson, Ed.M, director of SAFE-T and coordinator of the NHTTF.

The SAFE-T program’s response has been strong in its first few years of operation. Since its inception, SAFE-T has established offices in North Platte, Grand Island and Omaha, each staffed with an anti-human trafficking specialist. Nearly 100 survivors of human trafficking have been helped, providing them with resources ranging from emergency housing, food and clothing to emotional support, counseling and legal assistance.

SAFE-T has also become a leader in training companies and organizations to recognize what human trafficking is and when someone is being trafficked and how to respond to it. Recently, a large regional corporation that manages travel centers and truck stops in more than 20 states contacted SAFE-T to provide training to its employees. The Nebraska Public Power District also requested training from SAFE-T for its employees.

“That’s an exciting thing,” said Thorson. “It shows that companies in Nebraska recognize the role they can play in fighting human trafficking.”

“People working in these sectors and responding to human trafficking have been saying for years that trafficking exists and is happening across the nation, but now we are seeing that communities themselves are becoming more aware of human trafficking and reaching out to learn more,” she said.

In addition to training efforts, Thorson and her team devote a substantial amount of time to tracking the latest trends in the ever-evolving underworld of human trafficking. Once such trend is familial trafficking in which individuals traffick their own family members, sometimes even out of their own homes.

“The more fully we understand the types of human trafficking, the better prepared we are to support the unique recovery needs of each survivor," said Thorson.

Amid all her ongoing work, Thorson is looking to move the program forward into a new operational chapter.

“The next step is to strengthen SAFE-T’s existing networks with stakeholders, law enforcement, child advocacy centers and hospitals,” she said.

Then, over the next several years, Thorson hopes to double her staff and expand SAFE-T services into western Iowa and South Dakota.

“I want us to be seen as the experts in this field, implementing data-driven, multidisciplinary programming,” she said.

Human trafficking is a challenging problem for any organization to fight, but Thorson said her team is especially well-equipped to lead the effort.

“The Salvation Army has a great history of leading the fight against human trafficking and responding to the needs of survivors,” she said. “We want to be able to reach even more survivors.”

Support the SAFE-T program during Human Trafficking Awareness Month, and together we can stop trafficking in our community.